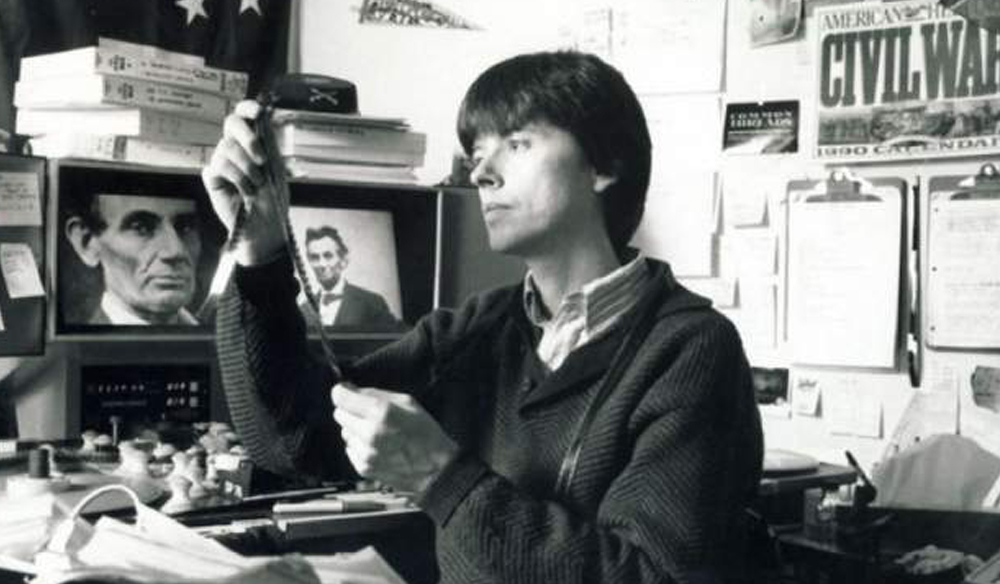 From file management to lower thirds, these twelve video editing tips will help you shape your documentary film.

Perhaps the most difficult aspect of editing a documentary is the amount of unscripted responses during interviews. As an editor, you’ll find yourself sitting through hours of content looking for that one little snippet you need. After hours spent preparing to edit, then your work truly begins.

A feature length documentary will have so much content, it’s crucial that you have you footage and assets as organized as possible. I highly recommend using PostHaste from Digital Rebellion, a free program that instantly creates folder structures based on the type of project. There are settings for video editing, motion graphics, photography, visual effects, and web design. The program works for both Mac and PC.

Then you will need to dump your footage and audio into the various folders. Yes, this will be time consuming, but you’ll thank yourself later if you ever have to make adjustments or migrate to another machine. In your NLE of choice, recreate the same folder structure and import your files. If you are using the Adobe Creative Cloud, PostHaste already has templates for Premiere Pro, After Effects, Photoshop, and Illustrator.

This tip is one that I personally use, and every editor will offer their own opinions. I like to create individual timelines for each interview. This timeline will now have all the camera angles and audio synced. Then I start adding cuts in between all of the answers. You could also use markers, I just find it faster to scrub through splices. When you’re done, each splice now represents an answer. As you are going through the interview, you’ll want to transcribe everything. 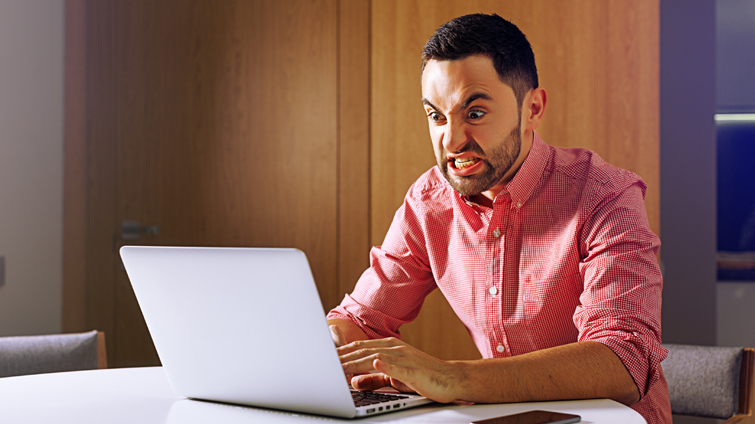 I’m not going to sugarcoat it. This step is a real pain, but on feature documentaries — it is a must! You, or an assistant — like you have one of those — will need to sit and watch every interview. As you watch, you will need to transcribe what is said and timestamp as you go along. You can use any program like Word or a Google Doc. Type out every word that is said. After each sentence (or during a good pause) be sure to note the time in the clip.

This will take forever, but when you’re editing and you need a clip of the subject saying that one line you need, you can easily search the document and find the exact line you are looking for next to a timestamp. It may take hours to get this done, but it’s better spent in the beginning than searching for hours on a tight deadline.

We’re three tips in, and you’re already several hours into setting up this project. Make sure you have already backed up your project. I suggest copying your folder structure onto an external hard drive. If you can, I’d keep that hard drive off site. Just in case there is a fire or theft, those files still exist somewhere else.

Whether it’s a documentary or work of fiction, every film needs to tell a story. In doing so, you want to make sure you have a beginning, middle, and end. In that series of events, you want to take your audience on an emotional rollercoaster — or story arc. It doesn’t matter if your documentary is two minutes long or two hours, if the story doesn’t progress — don’t expect anyone to watch.

6. Use Close-Ups and Medium Shots Over Wide Shots

Image: Cartel Land via The Orchard

Wide shots are great for establishing a scene or as an introduction to a new speaker, but they aren’t enough to maintain your audience’s attention. Their eyes begin to wander around the set if the shot is too long. But cutting to medium shots and close-ups, you are making the speaker more relatable. The medium shot is most often used for conversational pieces, as the audience feels the subject is right there talking to them. However, documentary films frequently use close-ups of only a speaker’s head. This is common due to the varying sets and backgrounds that can be jarring when cutting between speakers.

If a shot is getting too static, go for an edit on physical action. Is the speaker using their hands a lot? Perhaps they turn their head to the side. These actions make perfect cutting points that seem natural.

Like cutting on action, cut to words with strong pronunciation.  You can also cut at the beginning of a new sentence.

When interviewed, many subjects will stumble on their words. Be prepared to cut out a lot of umms, uhhhs, and hmmms. You can hide these cuts by switching between angles. If the speaker is a chronic mumbler, then you may be cutting back and forth too much. You can cover these edits up with b-roll. Check out this posts on hiding jump cuts.

10. Use Photos When You Don’t Have Footage

Image: The Roosevelts – An Intimate History via PBS

Ken Burns gets all the credit for this technique, but using still photos can help you hide edits or break away from static shots. Burns is notorious for adding subtle movement to his photos, keeping viewers engaged. If you didn’t have any photo files from the production crew, you can always turn to stock photo sites like Shutterstock. 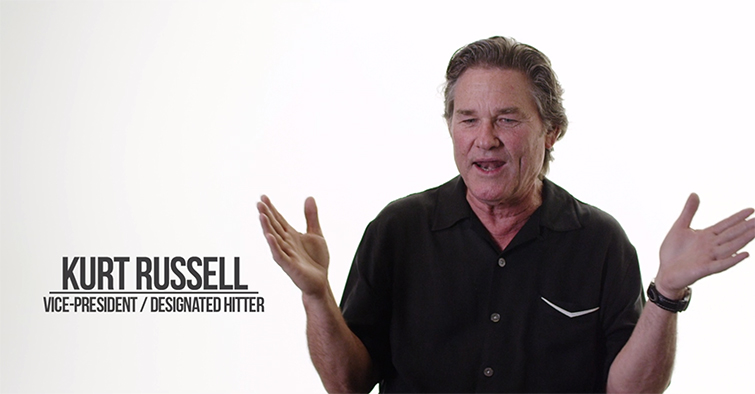 Image: The Battered Bastards of Baseball via Netflix

It’s bad enough that this needs to be a rule, but some documentary films have interviews with — well, I don’t know who, because I couldn’t read the lower thirds. Less is more when it comes to lower thirds in documentary films. You don’t need a ton of moving parts or motion graphics. In fact, text with shadow is the most common lower third for a reason. It’s simple and legible. Be sure to also use a font that is easy to read, as well as a nice font color. Don’t go crazy. For some great pointers, check out this post on designing professional lower thirds.

12. Have an Archive of Assets

These are things you can use in multiple projects. Royalty free sound effects (which you can get here), overlays, elements, instrumental tracks and graphic packages will always come in handy. One of my favorite resources for lower thirds and graphics packages is RocketStock. From there I can just snag an After Effects template and customize it to any project. They even have a section dedicated to free AE templates which has come in handy several times.

Got any additional documentary editing tips? Let us know in the comments below!