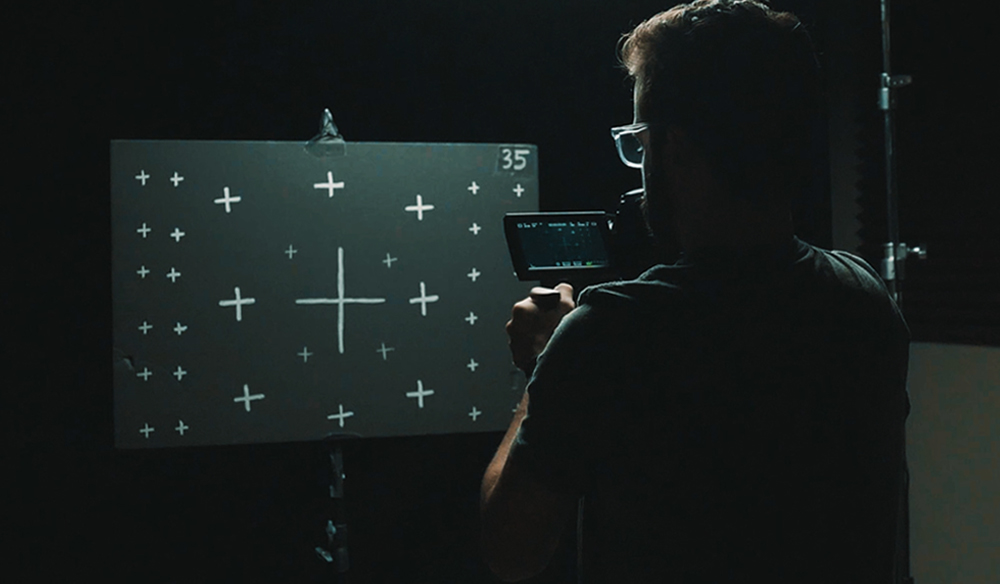 15 FREE Camera Shake Presets for After Effects and Premiere Pro

Add authentic and realistic camera shake to your footage and motion graphics with these 15 FREE presets.

Do you have footage shot on a tripod that you want to look handheld? You can easily add camera shake to your video with these free presets designed for After Effects. You can also apply the free camera shake presets and bring the footage into a Premiere Pro project.

These free presets are also great for motion graphics, adding a unique feel to titles, lower thirds, and animations.

In this pack of free presets from PremiumBeat, you’ll get the following:

But wait, if you add up the 4K and HD presets, that’s more than 15! It’s actually a pack of 30 FREE camera shake presets!

To download these presets, just click on the button below. These camera shake presets are free to use in any personal or commercial projects. By downloading, you agree not to resell or redistribute these free assets.

Want to learn how to use these presets on your next project? This tutorial will walk you through everything you need to know.

Select footage in your Premiere Pro timeline, right-click, and select Replace with After Effects Composition.

3. Save the Project File

Save your project file accordingly, and verify your composition settings at 4K or 1080p.

Create a new Null Object. Then apply the camera shake preset of your choice to the null object by dragging and dropping.

5. Pick Whip footage to the Null

Grab the Pick Whip tool from your footage layer and parent it to the Null object.

Turn on motion blur on both the footage layer and the overall composition itself.

7. Scale or use Motion Tile to fill the canvas

Adjust your footage size by either scaling the footage layer,

or applying the Motion Tile effect. Click Mirror Edge and change the Output Width and Output Height to fit your canvas.

You can further customize the free camera shake presets by adjusting the keyframes to change the timing and shake. You can simply delete a selection of keyframes, then extend and adjust the remaining keyframes by holding the Alt key and dragging your keyframes to the beginning of the clip.

Looking for more free filmmaking assets? Check these out.