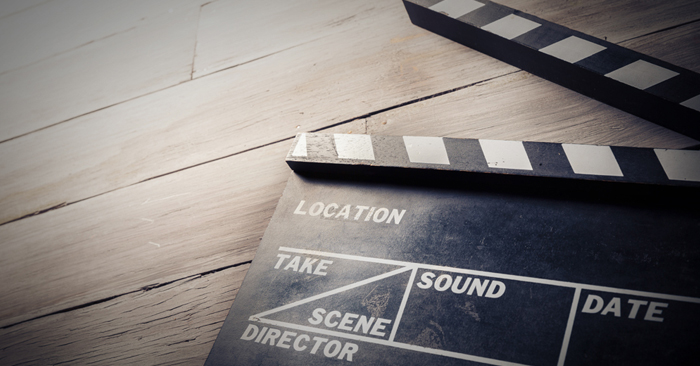 3 Reasons You Might Want To Forget About Film School

Film school is a controversial topic amongst filmmakers. While some of the best filmmakers are formally trained, others skipped film school and got their education on-set. I would argue that for creatively minded individuals, film school simply isn’t the best option.

From a very young age the importance of receiving a formal post-secondary education is ingrained in us. We’re told that by going to school and specializing in something, we’re going to land better jobs and make more money. Unfortunately though, most of the time this type of advice is coming from people that aren’t even remotely in touch with the entertainment industry, and don’t necessarily understand the benefits of not going down that path.

With filmmaking, your level of formal education may have no bearing on your level of success. In fact some of the most successful filmmakers I know either didn’t attend film school, or dropped out early on and were able to get a head start in the industry by working from a very young age. Count James Cameron and Christopher Nolan as two of the greats that never sat in a film school class.

That said, there are some personality types that benefit from a more structured creative environment and who are best served by going to film school. I would say they are the exception, not the rule. I would argue that the majority of creatively minded people tend to learn best on their own terms – by actually getting their hands dirty and learning the ropes in a real world environment. 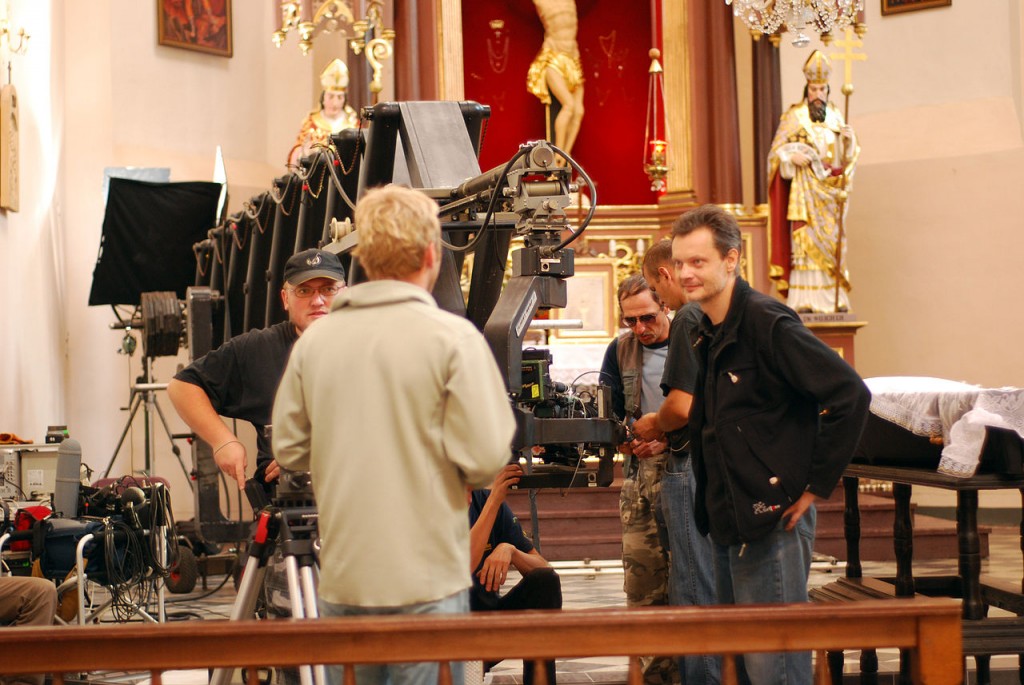 Probably the biggest benefit of going to film school is the fact that you are able to meet peers who may later be your collaborators. Outside of that, anything that you can learn in film school you can learn on a film set (and then some). Even if you’re volunteering on a film set, you’re a heck of a lot better off financially than you would be if you were spending thousands of dollars in tuition fees. The reality is that film school will not get you a job – networking will. If you want to reap the benefits of film school as a means to network, then certainly go for it. But if you’re on the fence about film school in general, be sure to read through these three reasons why film school may not be the right path for you.

1. Film school can give you a false sense of confidence.

In film school, you can truly be led to feel that you can do no wrong. This obviously differs from school to school (and is largely dependent on your instructors), but for the most part recent grads often have a hard time adjusting to the real world of filmmaking based on confidence alone. While in film school, you’re going to be writing/directing your own projects all the time, and although this may sound great it doesn’t represent what real life is going to be like.

The real trouble with film school is that the people teaching are so far out of the industry that they don’t give the students an idea of what’s happening.
-Brian De Palma, Director of Scarface, Mission: Impossible, The Untouchables, Carrie

It’s a harsh reality check when you go from directing your own work consistently to becoming a PA on a large set, where your opinion is not typically welcomed. I can’t tell you how many filmmakers I’ve met over the years that had a really tough time in their first working year after graduating film school as a result of the false confidence that they developed in themselves. This isn’t always going to be the case, but it is a fairly common issue for those filmmakers that want to take a more traditional path by trying their hand at climbing the ladder on large scale productions.

Some film programs offer some really great in-class training with regards to directing, cinematography, editing, and other aspects of the craft. That said, no matter how good the training may be in any given school, it will likely never come close to the training that you will pick up on a real film set. There are so many intangible skills that you learn on a real set (including how to deal with people and how to handle problem situations), that you simply won’t be exposed to in a controlled environment.

When I was in film school, I was learning more theory than practice.
-Louis Leterrier, Director of The Incredible Hulk, The Transporter

Don’t think that just because any given film school might simulate film sets for you that it comes close to the real thing… it doesn’t. One way or another you are going to need to learn by doing, and by making mistakes on a real set. It’s up to you whether or not you jump in with both feet right away, or give yourself the buffer of film school before playing in the big leagues.

3. You can spend that money making a movie.

Many film directors (Quentin Tarantino included) have stated that there is something to be said about skipping out on film school, and using that money to make a film with.

It’s not uncommon for a film school to cost $20,000 per year (or more), plus the cost of room and board if you’re living out of town. Assuming you are in a 3 – 4 year program, you may be talking about $50k – $100k in overall cost, which may just land you a PA job at the end of that process. Imagine what would be possible if you were able to spend that money on a film instead. In a far shorter amount of time you would be able to learn by doing – and would actually end up with a finished product (which you would be able to use as an asset for your career).

There is no substitute for making your own movie as a means to develop your craft at storytelling. When you do it in the real world, as opposed to within the comfortable confines of a film school, you might just be able to do it a whole lot better.