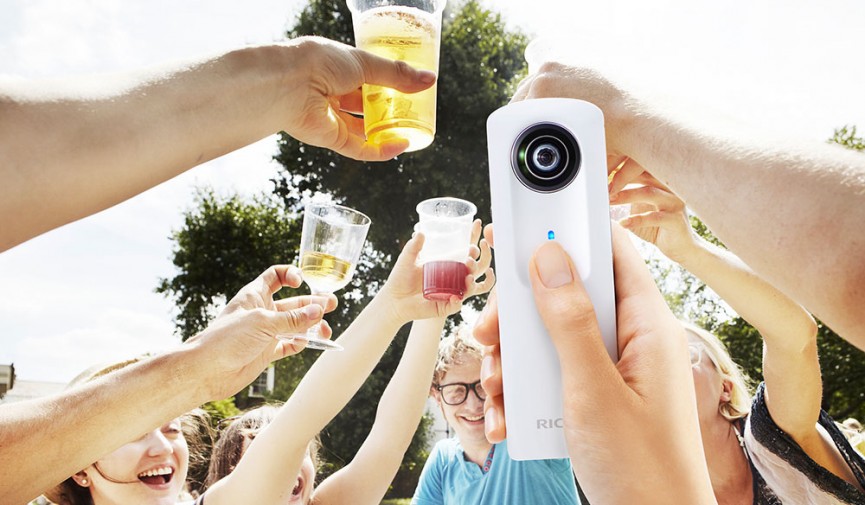 With the Oculus Rift scheduled for release in early 2016, many filmmakers are looking for a means to generate VR content that’ll work on the platform. Here are just a few options you have for capturing 360 degree footage.

It seems like almost every month there’s yet another 360 degree camera being announced or released, and with good reason. In the near future, when virtual reality starts to gain popularity in households across the globe, the demand for VR content will be staggering. At the moment there are several promising options out in the wild or on the cusp of being released. Here are three of the more well-known systems at the moment: 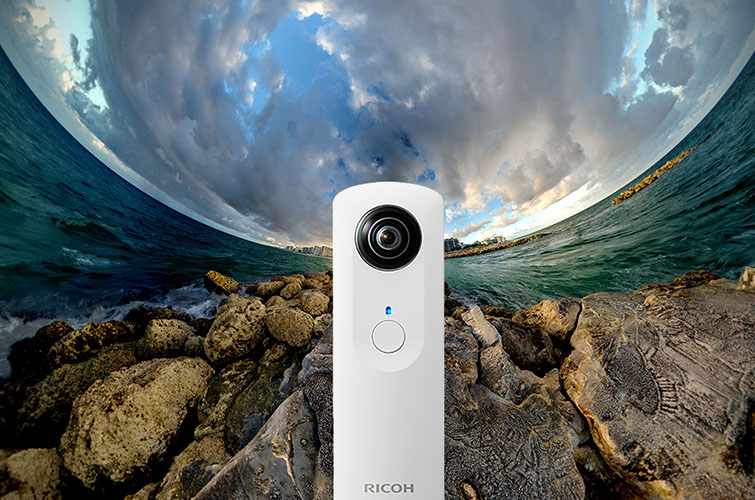 Ricoh’s Theta 360 is amongst the most affordable and accessible 360 degree camera. At only $300, it’s a real bargain and works (surprisingly) well. I’ve used one myself a number of times and while impressed, the quality and resolution leaves a lot to be desired. That said, if you’re just looking to experiment with 360 degree capture and don’t want to make a huge investment – this is a great option. Wanna see it in action? Check out this video from the Tested crew: 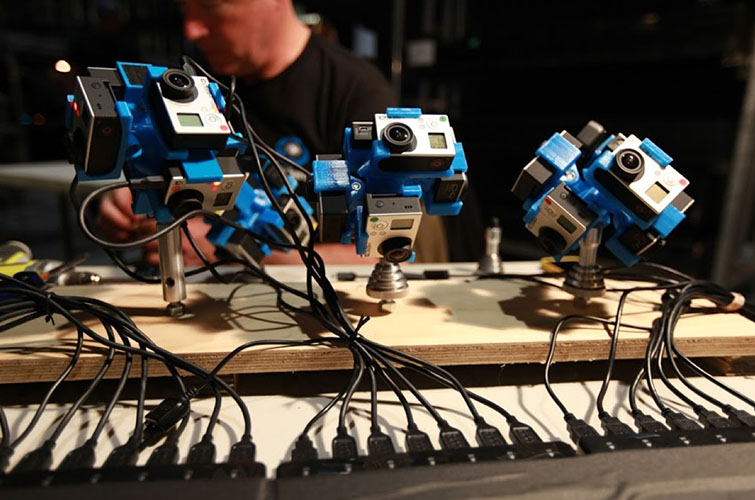 Another alternative for capturing 360 shots is to use several regular cameras (such as GoPros) and hook them up to a 360 rig. This allows you to capture every angle you need to stitch together a 360 degree shot in post, and also offers better quality than off-the-shelf solutions such as the Theta. 360Heros currently offers a number of models that do this, ranging from about $500 – $1000. Keep in mind — you’ll still need to supply the GoPros! Here’s a look at how the rig works. 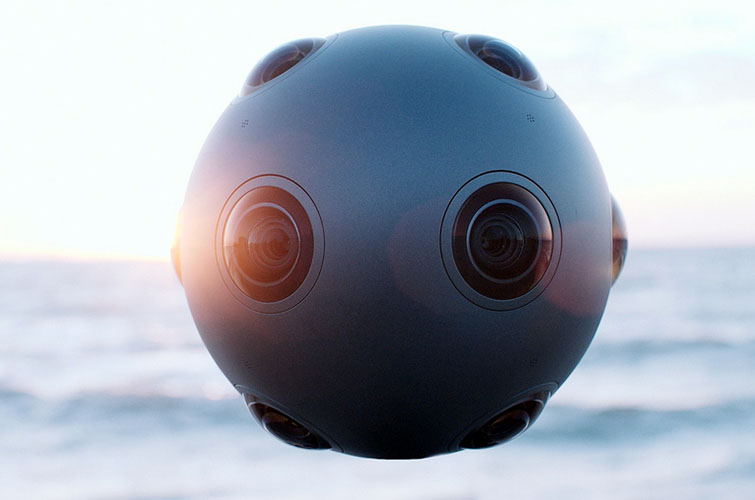 Arguably the most advanced and full-featured 360 camera at the moment is the recently announced OZO from Nokia. This device features eight cameras which are integrated into its spherical body, each of which shoots at 2K resolution. While there’s no price on the OZO yet, it’ll certainly be one of the more expensive options for capturing VR content upon its release later this year. Here’s the mega-dramatic launch announcement video that Nokia released a few weeks ago.

Got any VR footage you’d like to share? Do any of these setups interest you? Let us know in the comments below!