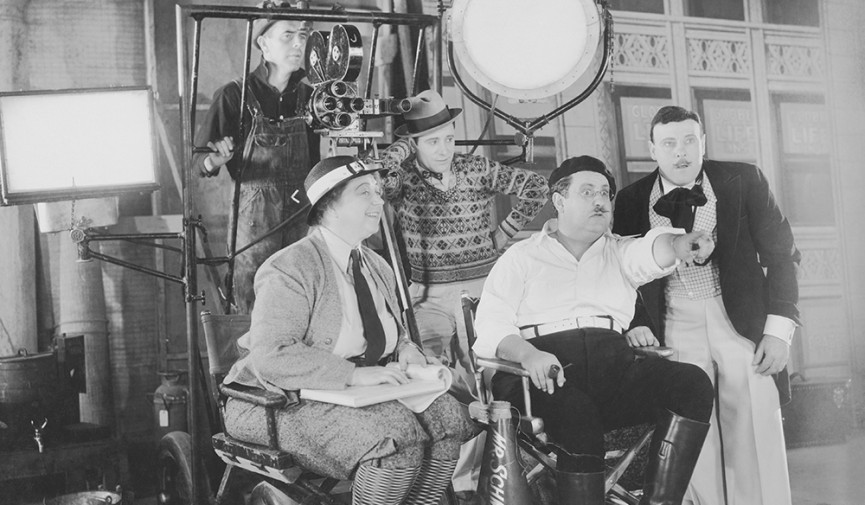 Experienced film directors understand how difficult it can be to complete a feature. Here are four mistakes that can make the task even harder.

On a film set, anything that can go wrong will go wrong. No matter how much you prepare, plan, and scrutinize every last detail before you get to set, something will always go wrong. But even though you may never be able to make your film set a place that is completely worry-free, you can at the very least take some measures to ensure that the best creative result is achieved.

Below, I’ve outlined four common mistakes that you need to avoid as a director in order to achieve that best possible end result:

1. They Surround Themselves with the Wrong People 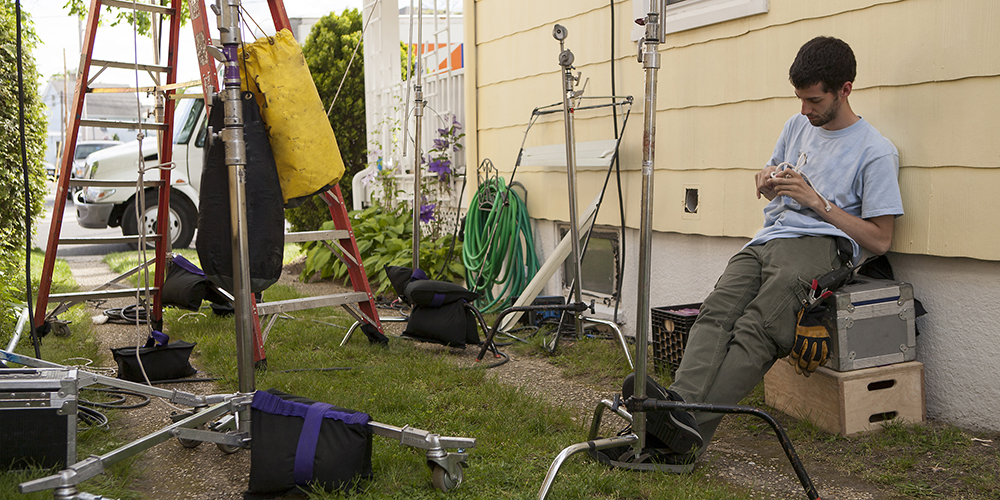 Nothing kills a film project faster than a poorly constructed crew that’s responsible for executing the exceptionally complicated task of making a film. Unfortunately, most indie film directors tend to overlook the importance of bringing the right people onto their project, and ultimately pay the price later on.

This is especially true in the case of micro-budget films where projects come together quickly and options feel very limited. Due to issues like limited funding and lack of experience, independent directors often sacrifice elements of their film in the areas of casting and crew members by hiring whoever is readily available and able to work for next to nothing.

It isn’t uncommon for directors to downright settle in these departments just for the sake of cheap or free labor, which is one of the most fatal mistakes that can be made. If you do not collaborate with a cast and crew that shares your vision, passion, and enthusiasm for the project, your experience on set and the results you yield will be utterly disappointing.

In the end, you need to rely on your team to bring your vision to life, as you alone will never be able to do it all yourself. Make sure you build a team that can remain positive and enthusiastic through thick and thin (and are, of course, qualified for their respective positions) and you’ll be off to a great start.

2. They Don’t Own the Creative Vision 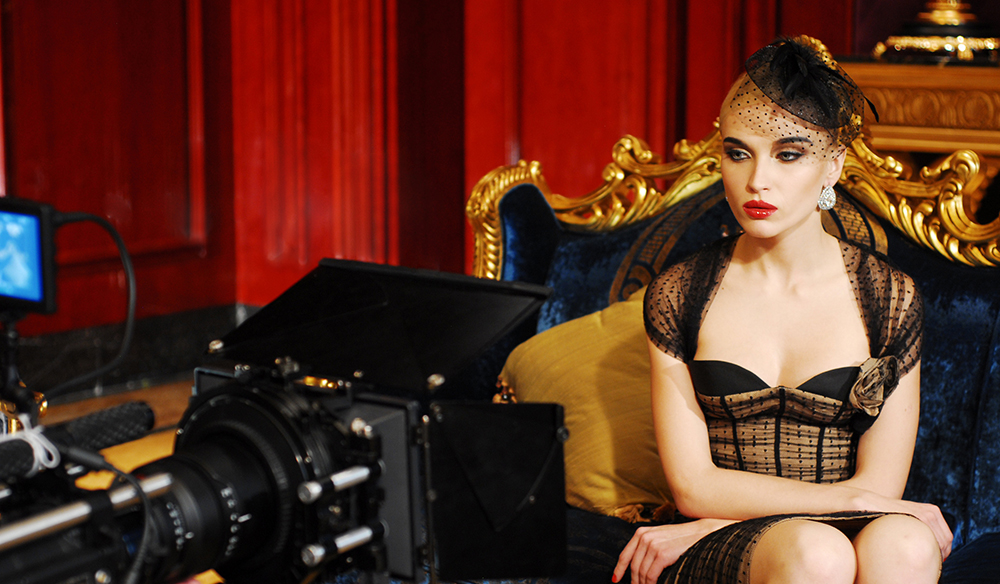 While working with an inexperienced crew can be detrimental to a film (as we’ve gone over above), working with an experienced crew can be just as challenging – especially when the director is new to the game. Often, indie film directors end up working with crew members that have been on far more sets than they have and start to feel insecure about their role on set and their vision as a whole. This can lead them to allow others to make critical decisions for them on set, and in the end their original vision for the film becomes stifled and muted.

No matter what your experience level, as the film’s director it is your responsibility to lead and inspire your cast and crew all the way from pre-production to post-production. It is also your responsibility to yourself and to the film, to keep your vision alive and fight for it – even if your producer/DP/crew is suggesting that you go in a different direction.

Ultimately, if you don’t take this position, your lack of vision will leave your cast and crew feeling uninspired –  and believing that they are working on an insignificant project. Perhaps even worse, you’ll be left with a watered down final product that you’ll be profoundly unhappy with and that your audience may not connect with.

Vision is the art of seeing things invisible. – Jonathan Swift

Remember, it’s your story to tell and it must be told from your point of view. Mistakes are inevitable and it’s perfectly okay to take notes from others (more on that in the next point), but it’s crucial that you own your creative choices for the better of the project.

3. They Don’t Listen to Others

As we discussed above, taking in too many opinions and losing your own vision is an issue that many directors are challenged with, but the opposite situation can be just as problematic. Many film directors go into their projects with a unilateral vision that leaves no room for creative collaborators to contribute whatsoever. They seem to forget that film is a collaborative medium and that (even though they need to maintain their vision throughout the process) it is okay to hear out the suggestions of others.

Many film directors will joke that they don’t care where a good idea comes from, as long as they get credit for it. And, with all joking aside, I would argue that the most experienced directors are also those that are the most willing to listen to suggestions from the rest of their team. This may seem contradictory to the second point on this list, but it really goes hand in hand with it. It’s all about balance.

As the director, you want to be the filter that takes in ideas and decides which of those ideas is in line with your vision. You don’t simply want to take every idea thrown at you, or take none at all – So always remember to keep an open mind and a maintain a confidence in the story that you are telling.

4. They Save the Most Important Scenes for the End of the Day

It always baffles me when directors choose to shoot the most important scenes of any given shoot day at the end of the day. Understandably, directors often feel that they want to break in their cast and crew, or warm up a bit themselves before jumping into the really important material – but I would argue that this is a very bad approach for a number of reasons.

For starters, anyone that’s ever been on a film set knows that no matter how well planned your shooting schedule is, things will almost always take longer than you anticipate. The last thing you want is to feel rushed at the end of the day when you’re shooting your most important scene. But even if things are running perfectly on schedule (which of course is almost never the case!), your cast and crew are not necessarily going to be performing at their peak after 12 (or more) hours on set. If it’s important for you to warm up your cast, crew, and yourself before getting into an important scene, then by all means go for it. Just opt to schedule that scene in the middle of the day, rather than at the end.

Want to learn more about filmmaking? Check out a few of the following links:

Know of any other common director mistakes that should have made the list? Share in the comments below.