Want the look of professional editing plugins without the cost? These alternatives may do the trick.

The professional plug-in community has really expanded in the last few years, with amazingly powerful effects being created by small and independent software companies. The capabilities of these plugins is largely impressive, but unfortunately, the price is often out of reach for those that are learning or simply need the plugin for one project.

We scoured the ‘net for some free alternatives to popular video editing plugins. They don’t have quite the feature set of their paid counterparts, but they’ll get you buy when you’re in a pinch. 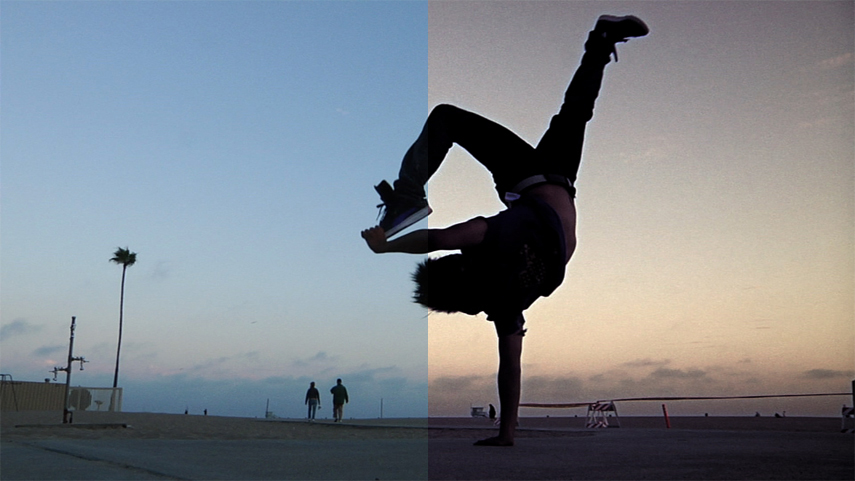 When it comes to applying color grades in your video editing app, you can’t go wrong with the Magic Bullet Suite. Using MB you can apply almost 200 preset looks to your footage in After Effects, Premiere Pro, and more. The presets are fantastic and provide unique looks, fast.  The Magic Bullet Suite can be purchased for $399 from RedGiant’s website.

All of these preset options (including Magic Bullet) are only quick solutions. If you really want to get amazing color on your films you should try color grading from scratch. Resources like Color Grading Central, Tao of Color Grading, and TheBeat all great online resources to learn color grading.

2. Alternative to Optical Flares: Create Your Own Lens Flares

Using a combination of shape layers, blending modes, and expressions you can make your very own lens flares without Optical Flares. The following video tutorial by YouTuber Ch-Ch-Check It shows us how it’s done. The techniques outlined in this video tutorial can also be applied to simulate other light based effects like light leaks or colored lens distortions:

While Trapcode Particular can certainly save you a lot of time, it isn’t always necessary to get your desired look. Do a quick Google search to see if your effect can be accomplished using built-in effects and particle generators in After Effects (like Particle World). More often than not, you will be able to get a similar effect without needing to buy Particular – it’ll just take more time to create it.

For example, on the Trapcode Particular homepage Red Giant states that Particular can be used to simulate realistic smoke. The tutorial below (created by Vox Lab) shows us how to create smoke using only native After Effects plugins and effects.

4. Alternative to Element 3D: An Opportunity to Learn ‘Real’ 3D 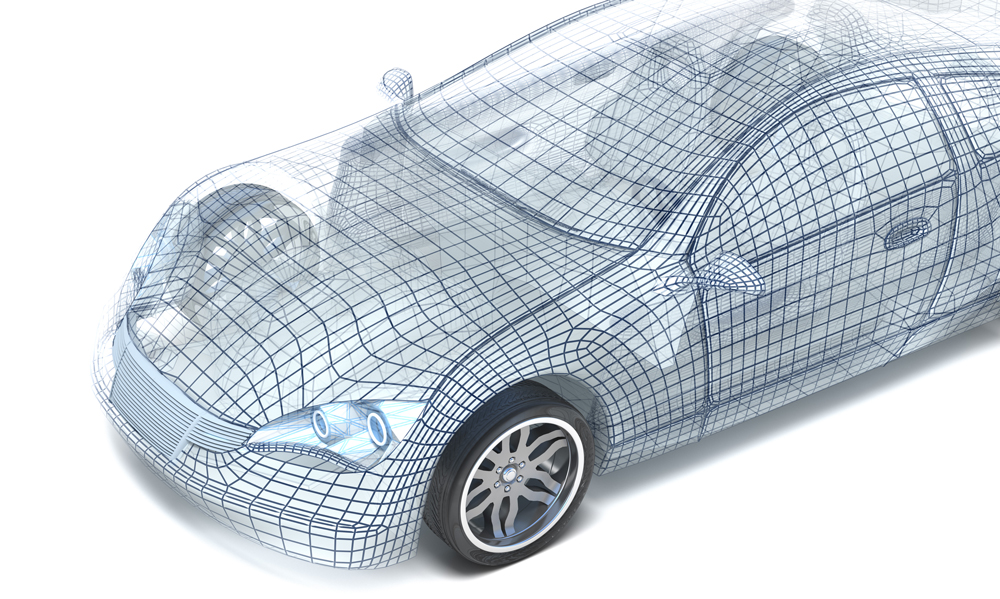 When Element 3D hit the market two years ago it was a game-changer for After Effects users. In short, Element 3D allows users to easily import and manipulate 3D objects in After Effects. Gone were the days of layering 2D objects in 3D space to simulate depth. Other features, like the ability to add textures and keyframe movement, make Element 3D a powerful tool that every serious AE designer should own. Element 3D can be purchased for $199 from Video Copilot.

However, using other professional design programs – like Maya, Cinema 4D, or Blender – you can create anything that you could create with Element 3D…and more. If you don’t own Maya or Cinema 4D, try Blender. It’s completely free and updated regularly. While the learning curve is steep with these programs it is certainly worth it. With the Cinema 4D ‘integreation’ into After Effects, it’s more important than ever to be comfortable in that application. Additionally, it makes you a catch for potential clients and employers.

5. Alternative to Twitch: Create Your Own Glitch Effect

Twitch is an After Effects plugin that was designed to add glitch effects to your video. Using Twitch, editors can adjust various glitch operators like blur, light, and scale. Twitch can be purchased from Video Copilot’s website for $45.

Every single glitch effect found in Twitch can be created with a little time and effort in After Effects. Using the wiggle expression, combined with various effects and free video assets, you can quickly create professional glitch effects without third party plugins. The following tutorial created by Georgiiou illustrates how it can be done:

Know of any other good alternatives to popular video editing plugins?
Share in the comments below.