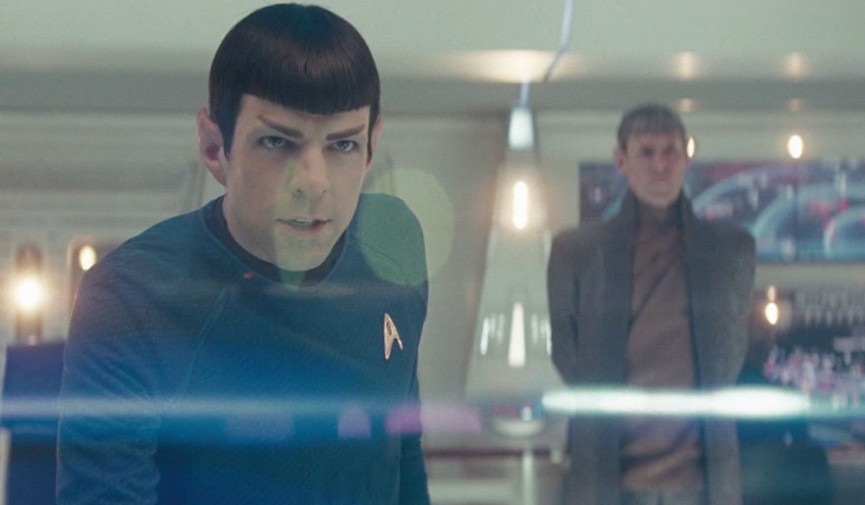 Not all visual effects are done in post-production. In fact, some really awesome (and easy to achieve) effects can be done directly in-camera. Here’s a quick video from Film Riot’s Ryan Connolly that explains how a few of the most eye-opening in-camera effects are done.

Here are the in-camera effects that Connolly covered in the above video.

Forced perspective is a technique that uses spacing and distance to make objects appear larger or smaller in relation to other objects. 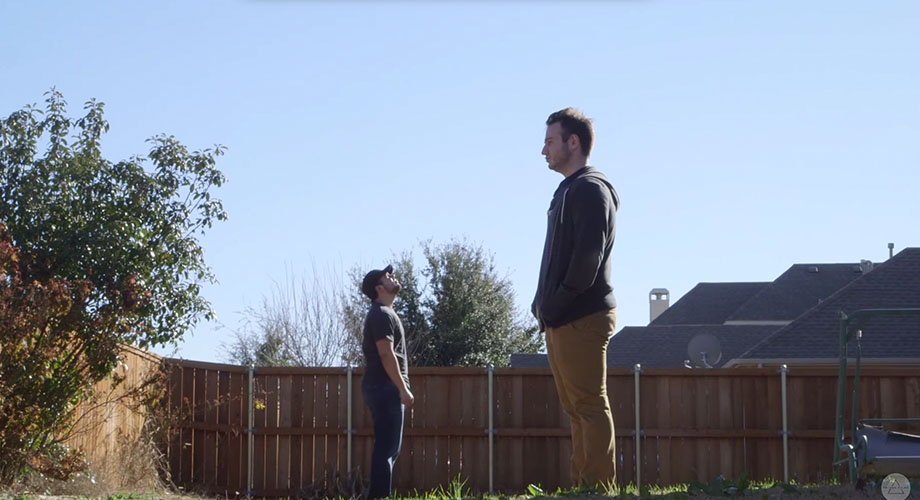 Using a lower shutter speed is generally done for two reasons. The first: because the location is dark and you need to let in more light. The second is to create motion blur to make the action seem more fluid. 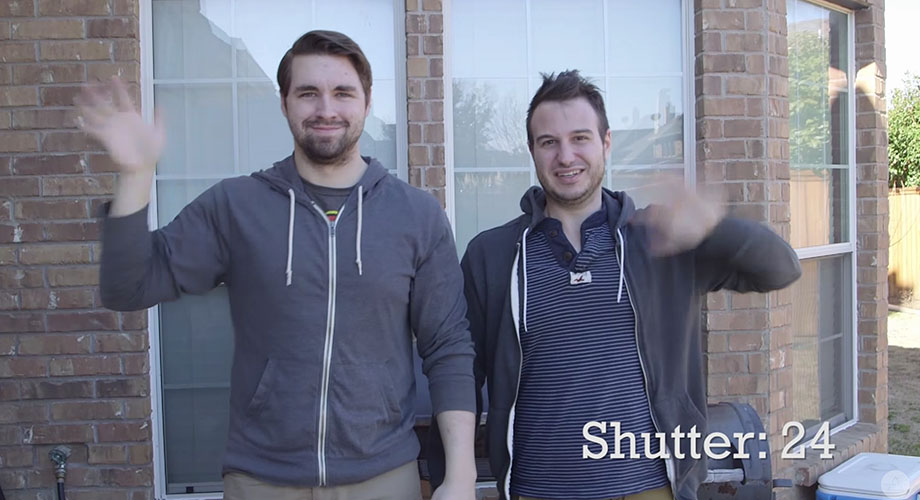 A faster shutter speed is utilized extensively by professional sport filmmakers. Because of the high shutter speed, you can essentially “freeze” a moment. When using this in conjunction with camera movement, the action seemingly becomes more violent. This technique works great in combat sequences. 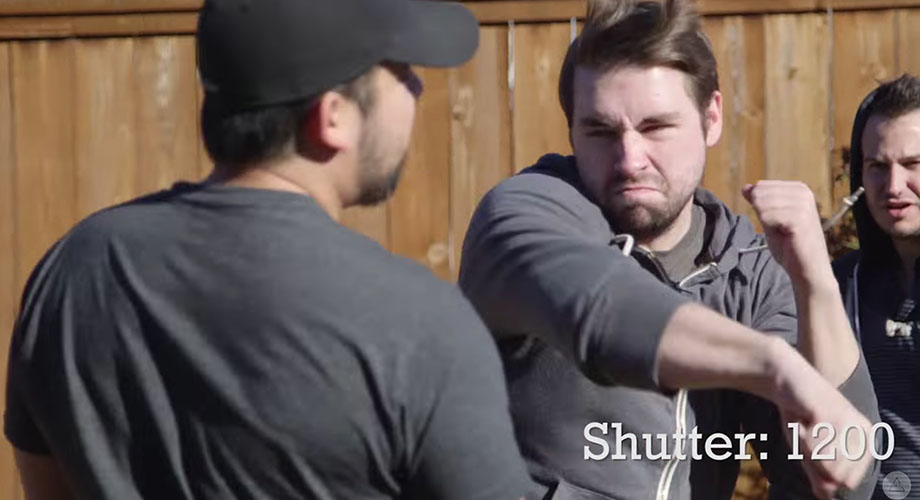 Lens whacking is done by detaching the lens from the mount and then holding it close enough to allow the sensor to still gain an image. The result is very surreal and ethereal. 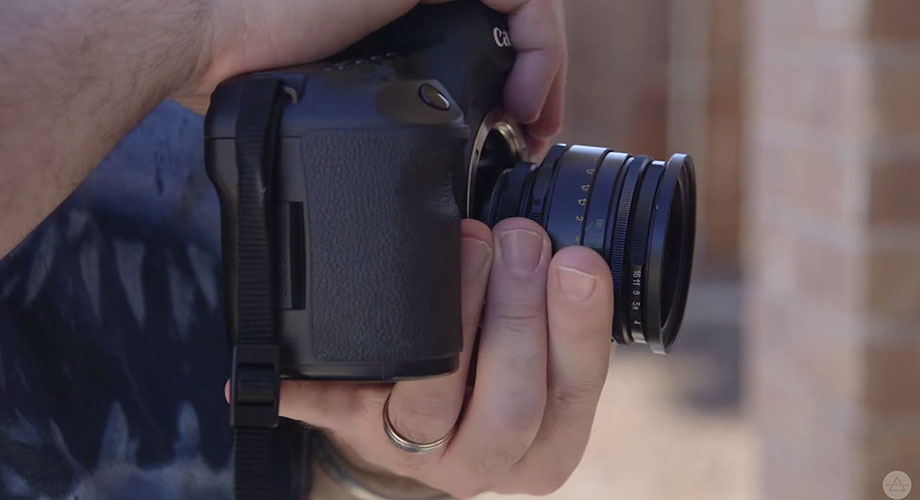 Lens flare is the natural effect of non-image forming light entering the lens and hitting the sensor, creating the characteristic streak of light. 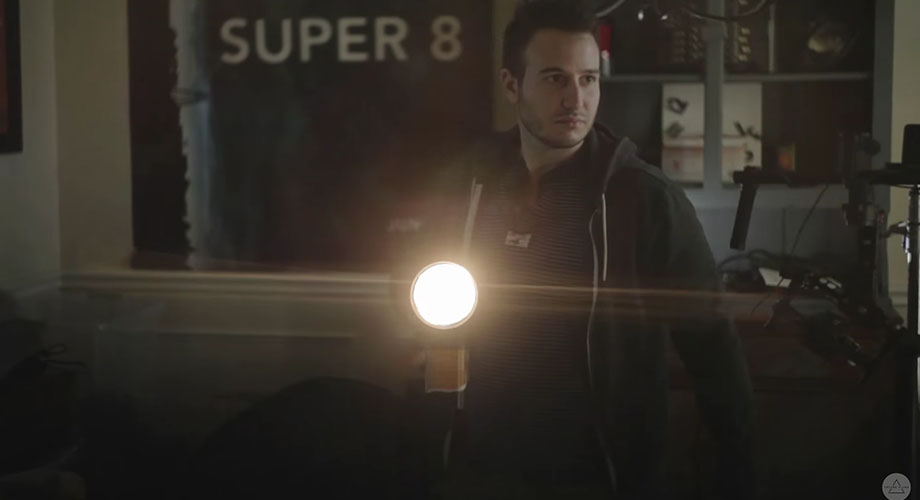