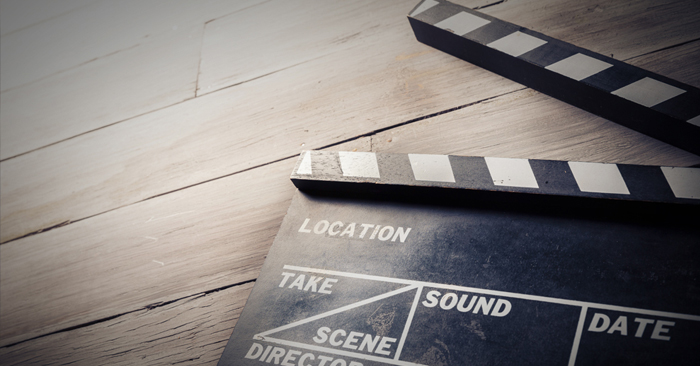 Hollywood heavyweights dish out filmmaking anecdotes, advice for breaking into the business and other tips from their illustrious careers.

BAFTA’s YouTube channel is a treasure trove of outstanding interviews with filmmakers of all talents. In this post I’ve rounded up the best extended interviews with feature film directors, all from BAFTA (British Academy of Film and Television Arts). Spend an hour or two with these directors and take away a ton of knowledge on breaking into, navigating and conquering the film directing world.

The fact is that you choose to direct movies, they don’t choose you. – Paul Greengrass

David Fincher recently shared his ‘Life In Pictures’ at an extensive BAFTA interview covering his filmmaking career. The video above is a 12 minute highlight cut of the full 24 minute interview which you can watch on the BAFTA Guru website.

What’s great about Fincher’s (profanity laden) interview is that he shares plenty of insider anecdotes on the business end of getting movies made in the Hollywood system from funding Fight Club, to finding the script for Se7en – which without Brad Pitt’s help might not have stared Kevin Spacey.

Paul Greengrass delivers the 2014 David Lean Lecture (an annual lecture from a respected filmmaker) giving him the opportunity to share thoughts on career, industry and the magic of filmmaking. Paul Greengrass started out in documentary and made his way to such action-orientated Hollywood blockbusters as Captain Phillips, Green Zone and The Bourne Ultimatum. Paul has some fantastic and inspiring insights to share from a hard-won career.

For sure there’s one thing I think about directing, and that is you have to start, you have to continue and you have to believe, that you are an outsider, a contrarian… You’ve got to be prepared to be a bit arsey.

Quentin Tarantino: A Life In Pictures

It’s not surprising that Quentin Tarantino’s childhood was steeped in watching all kinds of films (without any guidelines from his parents), nor that his first jobs were working in movie theatres and video rental stores. But his real filmmaking education came from making his own first feature film, self-financed from a minimum wage job over the course of several years of hard graft. What’s interesting about Quentin’s filmmaking career is that he’s written more films than he’s directed.

Ron Howard on his Filmmaking Career

When you’ve been in film and television as long as Ron Howard has, there’s not much else you’d expect him to do than stay in it. Hugely successful as an actor (80 credits on IMDB), producer (76) and director (36) Ron Howard’s directorial credits include Splash, Willow, Apollo 13, A Beautiful Mind, Frost/Nixon and Rush. In this interview Ron shares how he broke into the business, made the transition to directing and much more.

What’s most interesting about director Tim Burton’s career is that it demonstrates that maintaining an unconventional approach can be a hugely successful one. In this ‘Life in Pictures’ interview Tim discusses various topics like the diverse movie diet that he grew up with, to his break out hit Batman (1989) and his signature style as developed in Beetlejuice and Edward Scissorhands. One of my favourite Tim Burton films, again staring Johnny Depp, is the comedic filmmaking treat Ed Wood, a film about the worst movie director who ever lived.