5 Things Every Filmmaker Should Know Before Making a Feature Film

Thinking of making a feature film? Here are 5 things every filmmaker should know before diving in to a big film or video project.

Back in 2015 I buckled down and created the most significant project I’ve ever made, Dead Rush. Dead Rush is a first-person (POV) zombie apocalypse feature entirely from the perspective of the main character. It’s sort of like a cinematic video game, only I did it on a shoestring budget. To say this process was overwhelming is an understatement. I was in way over my head, with little to no experience. On top of that, I didn’t have any advice from other filmmakers who’d already gone done this path.

So for those of you, who are about to take on a heavyweight project — be it a feature, a short, or a music video — here are some words of advice I wish another experienced filmmaker had passed on to me.

Far too many filmmakers make a feature when it could have been a short. My best advice here is to determine the value of a feature vs. a short. Features are very taxing, and they’re large projects to tackle. They are fantastic calling cards, but be aware they can take over a year to make. Be prepared to put everything on the back burner and only focus on this one project.

2. You Have Less Money Than You Think 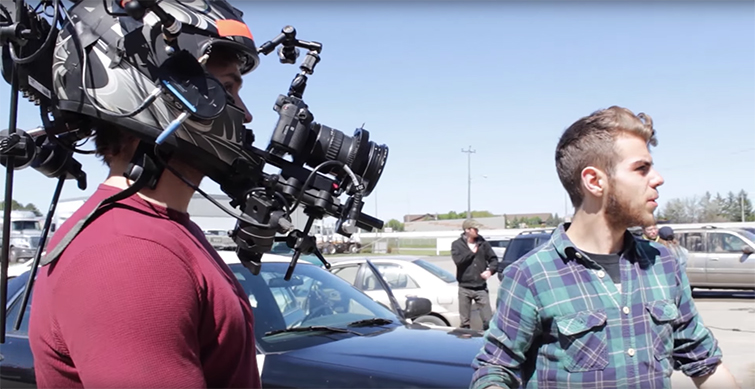 Just because the budget seems large in your bank account doesn’t mean you have a large budget to film with. The cash will break down faster than the process of making the film. Trust me. It would help if you designated dollars for pre-production, dollars for production, dollars for post-production, and (most importantly) dollars for promotion and distribution. Remember, what’s the point of putting in all the time and effort if no one is going to see your film? Having, money near the end of a project is just as important as having money at the beginning.

3. Time Is the Most Important Tool on a Film Set

Time is a priceless asset, and there’s never enough of it on a film set. You’re always rushing, and you’re limited and confined by available time. The best thing you can do to buy more time is plan. Pre-production is your best friend —  spend lots of time with it. Rehearse, prep, storyboard, and know the ins and outs of your story before taking a step onto a set. This is a lifesaver.

4. Favors Are Better than Fortune 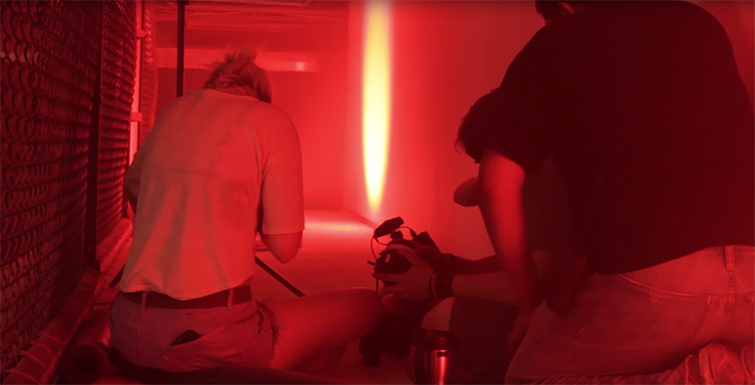 As soon as you pay someone, you’re qualifying their skill with a dollar amount. If you don’t have any money, sometimes it’s better to ask the person for a favor than it is to pay them. If you can surround yourself with a team that is just as passionate about a project as you are, then they will prefer to put in the effort over getting a paycheck at the end.

Essential tip: always value the effort a crew member goes to. If someone is doing it for free, appreciate their dedication and never take advantage of them. Their time is more valuable to them than it is to you.

5. Be Ready for What Comes Next

When I completed Dead Rush, the biggest mistake I made was not having another film ready. When it premiered at Canadian Film Fest, multiple companies approached me with a variety of offers to make another movie. The problem was that I didn’t have one. I had spent so much time in the clouds of my first feature that I didn’t even think about the potential for its success. My best advice is to be ready for what comes after — no matter what. If your film is a disaster, be ready; if it’s a success, be ready!

All images via Zach Ramelan and Dead Rush.

Interested in the music we used to make this video? 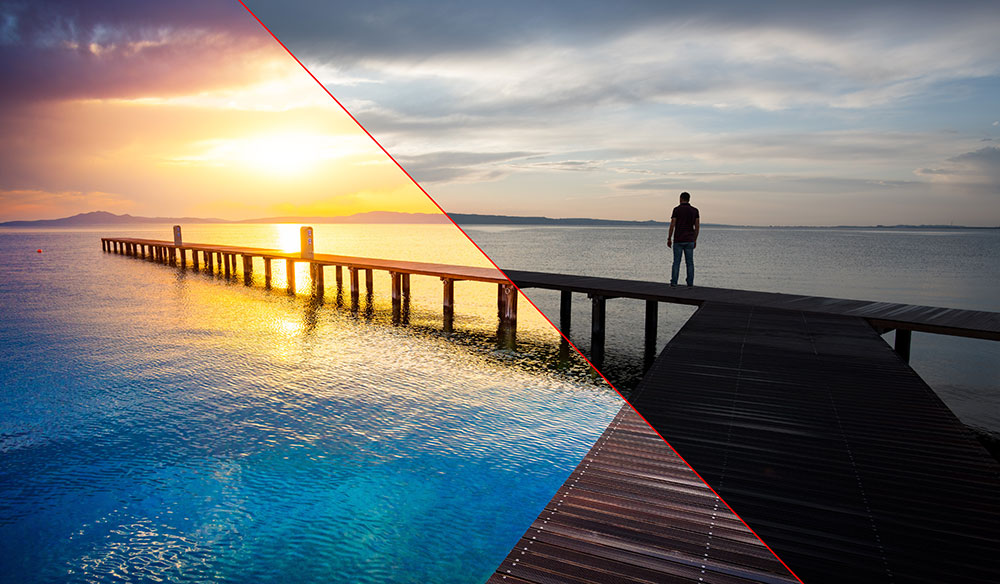