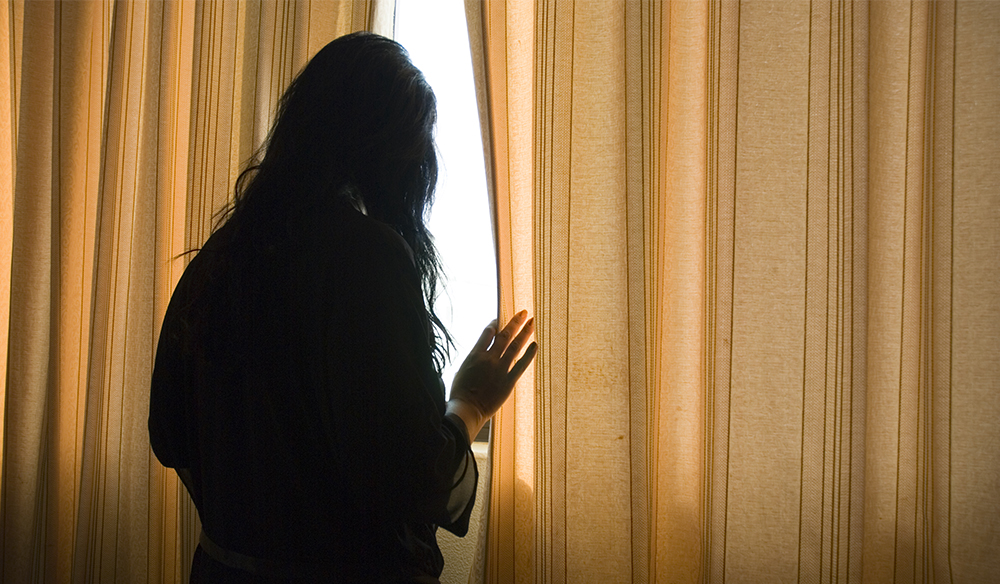 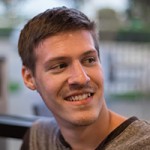 Get your audience on the edge of their seat! Check out the 5 shot types that will drive suspense and the Hollywood films that have used them.

If you are like me, then you appreciate a film that is so suspenseful it quite literally brings you to the edge of your seat. It’s in those moments, when a film is not a series of shots but rather a cohesive, frightful and nerve racking story, that it has accomplished its goal of creating suspense.

What are common filmmaking techniques for creating suspense? I’ve listed out my favorites below. Use these tips and examples to help improve your film’s suspenseful edge.

Tip #1: Give You Character Breathing Room

If you are in the process of revealing an important plot element, or simply establishing the anxious nature of the character surrounding their situation, allow the shot to linger before cutting away. The longer you hold on your character, the more anxious the audience will become when the stakes get high.

Suspense in film is based around the anticipation of an upcoming event, and how the story unfolds in the attempt to get there. As you decide where to place your reveal, allow your cuts to build without becoming too hasty. As we can see in this example from The Dark Knight, music plays an important role in building the tension until the reveal.

Tip #3: Mix Up Your Lens Choices

The visual field in your film is key to creating cinematic suspense. How much depth you place in your image is important, especially when your suspense is built around an environment. Try utilizing different lens types in your scene to help build the tension. As you transition from a wide angle 24mm to a 50mm, the difference will cause your audience to pay closer attention while giving them important surrounding detail. Or if you really want to throw them off, try going from a super wide 16mm to a shallow 85mm. The difference could help your audience stay connected longer.

Slowly pulling back the camera to reveal the ‘bigger picture’ is a shot that has been used time and time again. This technique is great to utilize when you want to tease your audience by prolonging the reveal until the perfect moment.

A staple for filmmakers, the tracking shot is great for any form of storytelling. As your scene progresses, the lack of cutting could create a more realistic feeling for your audience and the constant motion of the long take will engage your audience in a way that quick cuts may not.

Want to learn more about creating suspense? Check out a few of the following articles from around the internet:

Do you have any tips for creating a suspenseful scene? Share in the comments below.