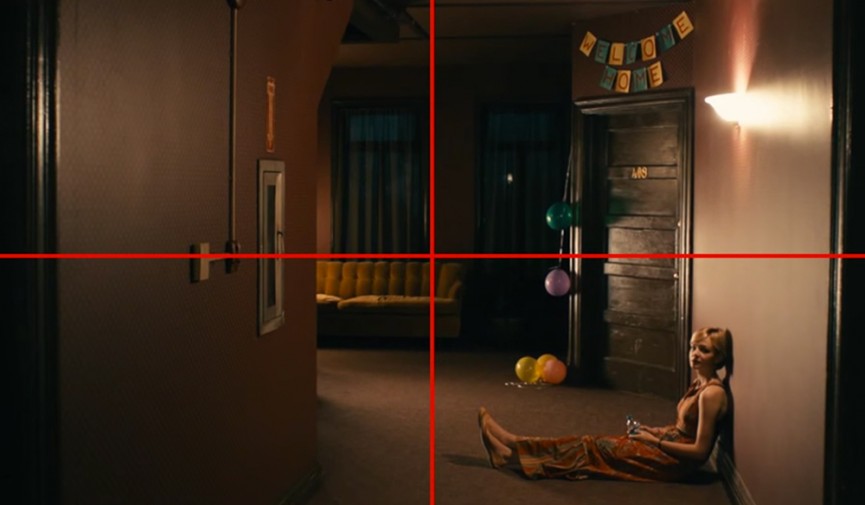 Every filmmaker can learn from these amazing compilations and supercuts. Here are the video essay editors who are creating the best clips.

Becoming a filmmaker requires you to study the work of others. That’s truly the best way to hone your skills. These editors have studied countless films themselves, and have created some absolutely stunning work that is engaging, entertaining, and educational. Let’s take a look at editors who are creating the best video essays for others to study and enjoy.

1. Tony Zhou (Every Frame a Painting)

The Every Frame a Painting series has only been around for a year, yet it is possibly one of the most popular video essay series out there. That’s because Tony Zhou does a masterful job of editing these pieces and his overall storytelling is phenomenal. Not only does Zhou often narrate his pieces, he often uses incredible archive interviews.

There’s a good chance you have seen many of his video essays, and thanks to those who donate to his Patreon page, he’s able to continue making these great pieces. Some of his best work examines comedy. Here are a few of my favorite comedic video essays from Tony Zhou.

Jacob T. Swinney has made quite a name for himself for his video essays and supercuts. He has since become a contributor for several sites, including Slate, IndieWire, and Fandor.

The topics Swinney covers are wide, often focusing on one particular element a director often uses. He often makes supercuts of Quentin Tarantino and Paul Thomas Anderson’s work. His other video essays focus on singular elements  like silhouettes, POV shots, lens flares, and fading to white.

The video essays of kogonada probably show up in your Vimeo feed often, because plenty of these video essays have gone on to become Vimeo Staff Picks. Kogonada has often contributed to the illustrious Criterion Collection as well as sites like Sight & Sound.

Rishi Kaneria‘s video essays stand out from the others because they often focus on color. These pieces are wonderfully edited and heighten your senses by examining how filmmakers use color for contrast to capture your attention. Kaneria recently shifted focus to another filmmaking staple often not featured — props.

Why Props Matter focuses on the objects used to enhance storytelling. Another great addition to these video essays are the incredibly elaborate breakdowns in the descriptions on each video’s page.

Vashi Nedomansky is an editor who has worked with with talented filmmakers like Jerry Bruckheimer, Michel Gondry, and John Landis. He is also a member of Shane Hurlbut‘s team at the Hurlblog. Nedomansky’s video essays are great at tackling specific techniques, like camera movement, framing, and the use of music.

Vashi also has great pieces on general filmmaking, like the composite of a television script with the final edited sequence.

Leigh Singer has made several video essays for IndieWire’s Press Play, a source for some of the best video essays available. While there aren’t nearly as many video essays on Singer’s page as others on this list, these videos are still very worthwhile. Each video essay features scenes from tons of different films, so you can easily see how techniques like POV or slow motion have been used over the years.

Unlike the other detailed video essays previously listed, Andy Schneider & Jonathan Britnell of Burger Fiction are going for laughs. This makes their supercuts a whole lot of fun to watch. Not all of their supercuts are specific to film or theory, but they do provide plenty of entertainment. They also have a new video posted every Monday.

Did we leave your favorite supercut editor off the list? Let us know in the comments below.