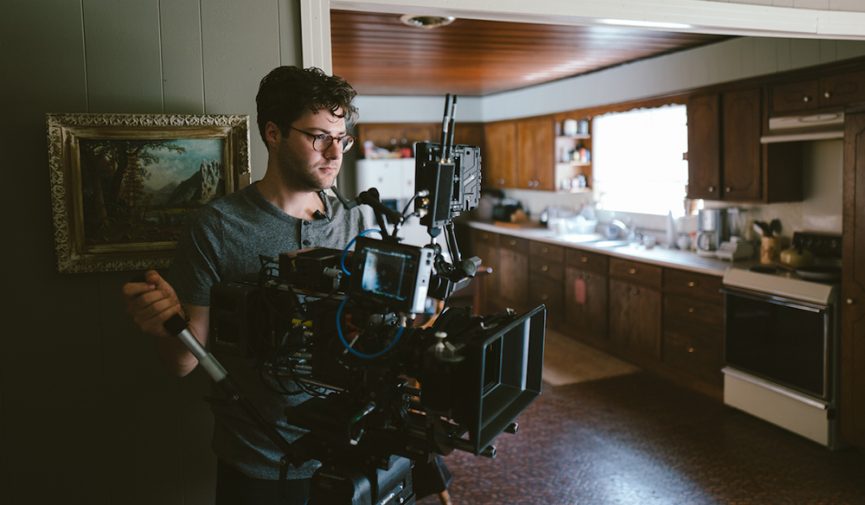 9 Cinematographers to Watch Closely in 2018

Take a look at these nine up-and-coming directors of photography whose work you’ll definitely want to follow throughout 2018.

It is with great respect and excitement that we get to follow up on our past list of up-and-coming cinematographers with nine new additions for the new year. You may have heard of a few of these men and women before, or at least seen some of their work, but for the ones who seem new, check out their work and keep their names in mind, as they will undoubtedly be tearing it up for years to come.

So, let’s meet our fab 9 and highlight some of their outstanding cinematography.

Image via The Lift.

With a Moonlight-esque Oscar run potentially in the cards for Sean Baker’s The Florida Project, Zabe, a Mexico City native, is primed for a big year. Zabe has honed his craft over the years since relocating to Los Angeles, DPing commercials for the likes of Adidas, films for lauded filmmakers like Jim Jarmusch, and (perhaps most notably) music videos including Pharrell’s “Happy.” You can check out his full filmography on his Lux Artist page here. 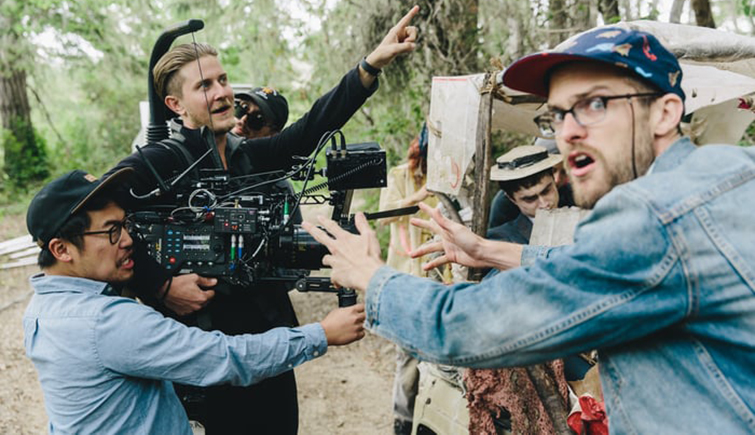 Image from ASC (via Larkin Seiple).

For an established commercial and music video cinematographer like Seiple, his recent narrative feature work has been a very impressive transition — to say the least. In the past three years, he’s DP-ed the indie smasher Cop Car (2015), DANIELS‘ fiercely insane Swiss Army Man (2016), and the recent Macon Blair directorial debut I Don’t Feel at Home in This World Anymore (2017). With two more features already lined up for 2018 (Luce and Kin), Seiple is in a pretty good spot already. You can check out more of his work on his website here. 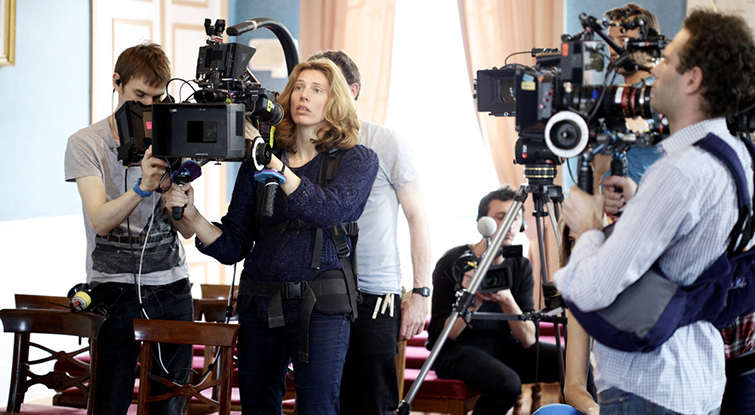 Claire Mathon is an up-and-coming French cinematographer who studied film at the prestigious École nationale supérieure Louis-Lumière. She’s already made waves with her work on four films: Three Worlds (2012), Stranger by the Lake (2013), My King (2015), and Staying Vertical (2016). She is poised for a big jump in 2018. You can check out more of her work on UniFrance’s website here. 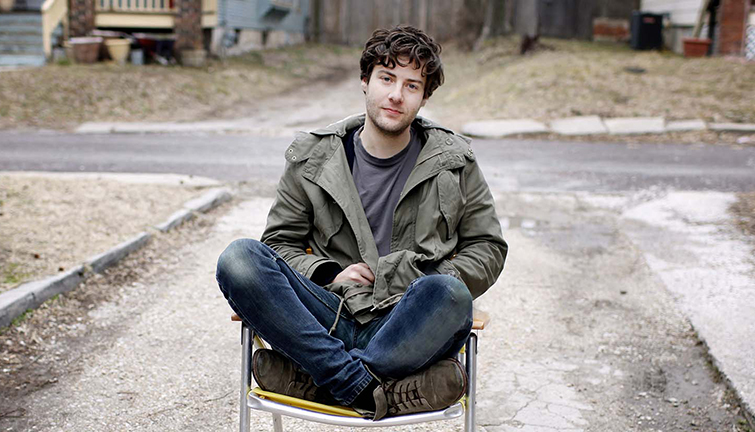 A native of Columbia, Missouri, the young Palermo has broken out in a big way in 2017 by serving as director of photography on David Lowery’s A Ghost Story, which showcased his natural talents and limits in a 1:1 format. Before getting his break with Lowery, Palermo shot documentary content for Independent Lens and worked in the Sundance Documentaries Edit and Story Lab on his film Rich Hill. You can check out the full scope of his work on his website here. 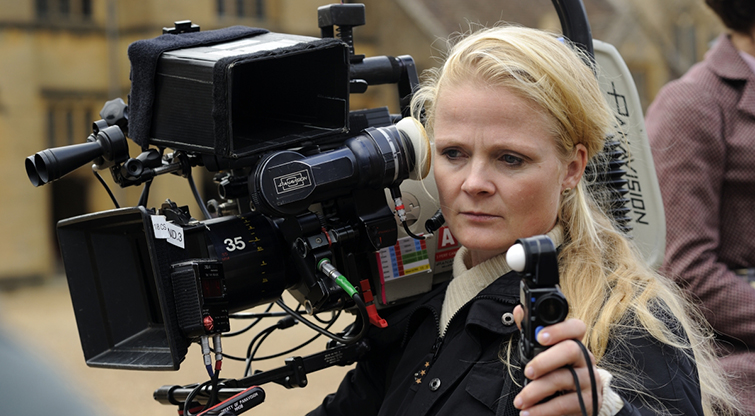 Enjoying her second stint on our list, Christensen deserves the honor based on the strength of her work on Aaron Sorkin’s Molly’s Game in 2017 — and the already-buzzing John Krasinski project A Quiet Place, to go along with her previously mentioned credits for The Girl on the Train and Fences. You can check out all her work here. 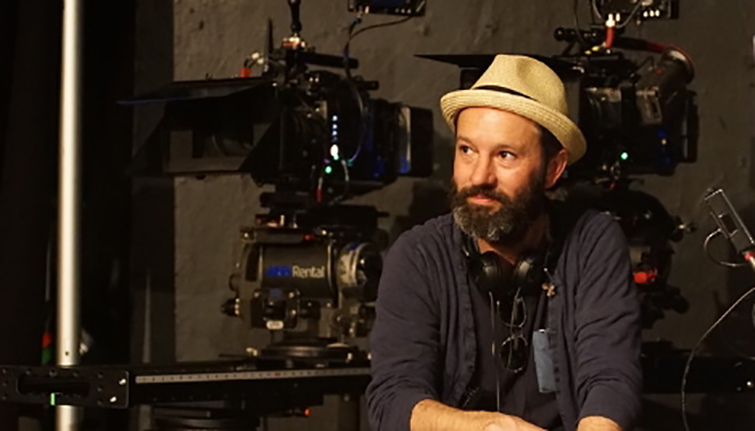 Already an established veteran of comedy and television, with credits that span several series, including SMILF, Crashing, and Tim and Eric Awesome Show, Great Job!, Burgoyne has made a major jump with his work on Kumail Nanjiani‘s breakout The Big Sick, which could experience a very celebrated award season. You can see Burgoyne’s full array of commercial, TV, and film work on his site here.

While not necessarily a new name to those in the know, Haellmigk has been an unsung hero of the vaunted Game of Thrones franchise, with ten episode credits to her name (you can read a great interview about how she landed the GoT gig here). The German-born director of photography is primed for continued TV prominence by jumping into new shows like Insecure and Snowpiercer. 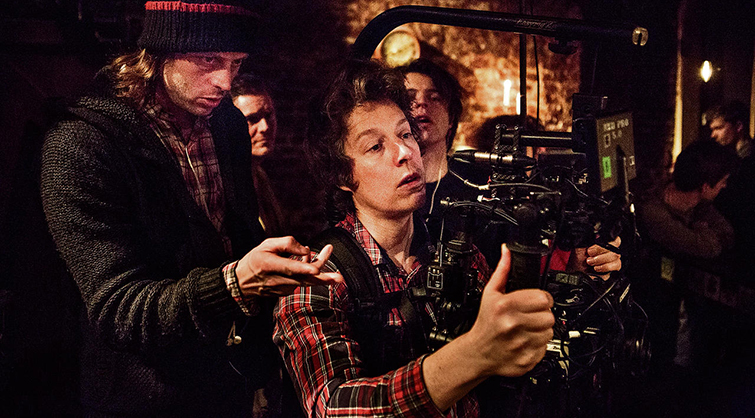 If you go to his filmography (or IMDB page), you’ll see that Impens has been busy over the last few years, shooting a ton of narrative features and shorts. While most notable for his work with fellow Belgian filmmaker Felix van Groeningen, Impens was behind the camera for the breakout sensations The Broken Circle Breakdown and the duo’s upcoming Beautiful Boy — along with Raw. You can check out his full site here. 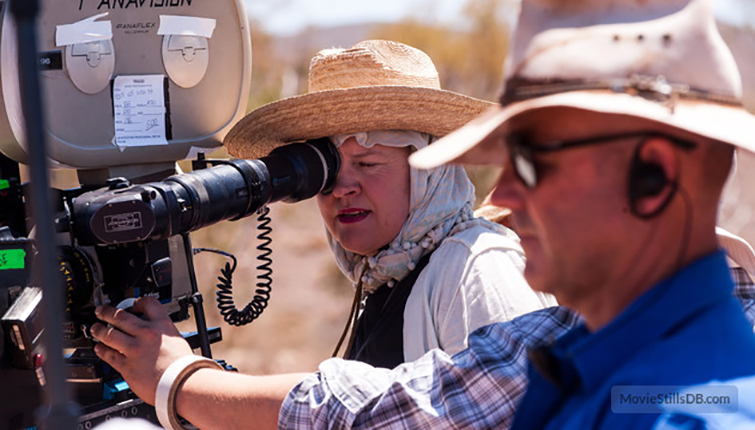 Mandy Walker, who has already enjoyed a celebrated career so far, has recently caught fire with some major jobs shooting Hidden Figures and The Mountain Between Us — as well as her recent tapping to serve as director of photography on the live-action remake of Disney’s Mulan. You can check out her full filmography on her site here.