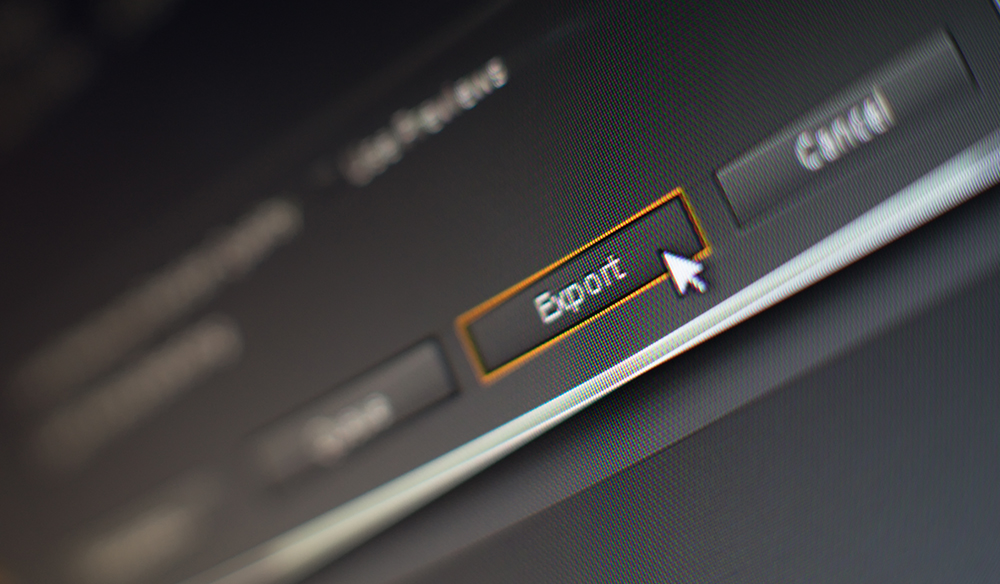 Between NAB and news announcements, April was a great month for video editors. Here are 9 must-read video editing articles every video editor should read.

April has been the busiest month all year for video editors. So, we thought it’d be helpful to share our 9 favorite video editing articles from April 2015. If you can think of any other must read articles, please share in the comments below.

1. Life After ‘Life After Pi’: The VFX Industry One Year Later

2. What if you forget to deactivate your Avid or Adobe cloud license?

Both Avid and Adobe are distributed via digital download rather than physical copy. However, you can’t simply download and install the software on more than 2 machines at once. So, what are you supposed to do if you show up to edit on a new machine and you forgot to deactivate the software on your other computer? This insightful post from Pro Video Coalition tells us what to do.

Podcasts are a great way to feed your mind while editing without sound or doing motion graphics. Thankfully, there are a lot of good podcasts out there besides This American Life. Check out this list of 5 inspiring podcasts, exclusively curated for filmmakers and motion graphic designers.

Adobe recently unveiled their 2015 update to their Creative Cloud video software. In this PremiumBeat post, we break down all of the new updates that video editors should get excited about. Notably, as a part of the update, the all-new Lumetri color panel will be included in Premiere Pro. After Effects users are also getting a new face tracker feature.

Apple also recently got a overhaul, and this post from No Film School outlines everything you need to know. The new FCPX template will include added 3D features to give editors the ability to create 3D text and objects directly in FCPX. Improved features in Motion will bring better shadows and lights.

Not to be outdone, Blackmagic has unveiled a brand new version of DaVinci Resolve: Resolve 12. The program now includes multi-camera editing, improved color correction features, and an updated interface. The post also dives into new details surrounding the release of Fusion 8, which is coming to Mac and Linux users.

If you’ve always wanted to learn Avid, but have been afraid of the price tag, Avid has announced a free version of Media Composer. The inappropriately named Avid Media Composer First will have limited features, but for those interested in dipping their toes into Media Composer, this might be a good place to begin. Avid is claiming that their free version is very comparable to Premiere Pro and FCPX.

After Effects is an awesome program, but it’s far from perfect. In this post from the After Effects template providers at RocketStock, we take a look at 11 ways in which AE is lacking. A few of them might surprise you.

Light field technology gives cameras the ability to record the distance with each pixel. Having the ability to manipulate this information in post is incredibly helpful – and some are arguing that it will change the entire industry as we know it. Apple just recently filed a patent for FCPX that will allow it to edit light field information and the implications are astounding.

April is also that awesome month when a little event called NAB takes place in Vegas. If you haven’t seen all of the NAB news, here are 11 new gear announcements you should know about:

Know of any other must read articles for video editors? Share in the comments below.