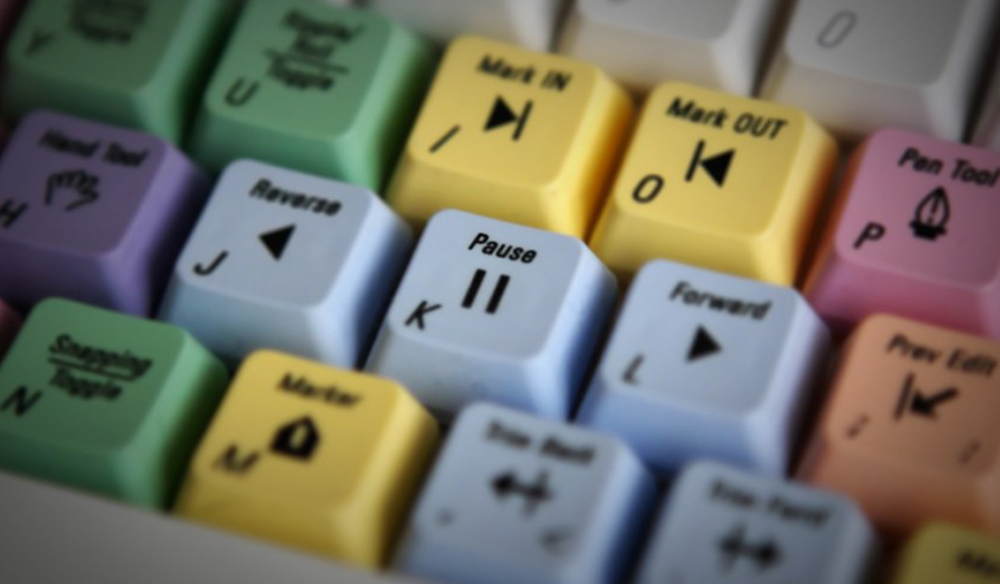 Deciding between Adobe Creative Cloud, Final Cut Pro X and Avid for pro video editing? Here are a few thoughts and opinions to help you make that call.

As a decade-long loyal and faithful FCP editor, the time seems to be coming of the true death of FCP7. When you start to encounter workflow slowdowns and workarounds that would not otherwise be needed when working in up-to-date applications, it feels like it’s time to start looking around at other options.

The options are still basically what they were five years ago — Apple, Avid, and Adobe. But while that hasn’t changed, other things have.

Apple dropped the FCPX launch so spectacularly it is still embedded in the popular consciousness (even though FCPX has come a long way since then). Adobe is freaking people out with their Cloud move. And Media Composer is chugging along, (possibly with company-wide financial difficulties), but is still seen by many as the only choice for large institution-sized outfits.

There have been many discussions online and off in the last two years about the merits of Final Cut Pro X versus other video editing applications.  This post is not intended to prove which video editing system is the best, but rather look at considerations of each and how it may affect your choice of primary application.

So, what is an editor to do?

Well my first thought would be to download the free trial of each app, cut something on it, and see how you go. Googling articles like this one probably won’t supply you with the information you’re really after — what’s it like to actually use the video editing program? However, articles like this one can supply you with other useful information and resources, so do keep reading!

If you’re a cost-conscious creative, then what does the scenario look like? Avid Media Composer is now available for a steady $999 and comes with Sorenson Squeeze thrown in. You pay once and you can keep it forever. Avid are still releasing free point patches for old versions, and upgrading between versions will cost you a small fee (the upgrade from Media Composer version 6.5 to 7 is $299).

The cost of Final Cut Pro X, purchased via the Mac App Store, is only $299.99. Motion 5 and Compressor 4 are both $49.99. Again, you get to keep the software for as long as you like and (so far) all of the updates to FCPX have been free.

Adobe currently has two options available. Buy a suite of software like Production Premium CS6 for $1899 or move to the Creative Cloud versions for $49.99 a month. With Adobe CC, you’ve got access to every single Adobe application, plus 2GB of online storage. So, how does that shake out in the long run?

In product development terms, even three years is a long time. So if Adobe does not increase their monthly prices, and this quote from VP of Professional Business in Adobe’s Digital Media Business Unit Mala Sharma seems to try to allay those fears, then moving to the Cloud could save you a few bucks and keep you up to date.

My only rational response to that is that we can’t [push up prices]… It’s in our best interests to win our customers’ trust – as every month they’re going to be choosing whether they want to stay engaged with us or not. We have never been more vulnerable, in my opinion, than in [moving to a subscription model]. It’s a really big bet.

But Adobe’s Creative Cloud is still more expensive than either of the other two competing video editing options (though that’s not a fair direct comparison when you consider the number of applications involved).

The Internet is awash with opinions on whether or not to move to the Creative Cloud — just check out the number of comments each of these articles has generated. Oliver Peters, who’s usually right on the money, offer this cautious recommendation:

My suggestion for most users in similar shoes would be to buy one of the CS6 bundles now as a perpetual license.  This gives you a fallback position. Then if you want to move forward with the Cloud, run the numbers. If you are a power user of Photoshop, Premiere Pro or After Effects and want to have the latest version of that one application, simply buy a single-application subscription. If you use three or more applications on a regular basis and want those all to be current, then the full Creative Cloud subscription makes sense. You still have the CS6 versions if needed, as long as you’ve maintain backwards project compatibility.

Aharon Rabinowitz has written a couple of excellent blog posts (Part 1 and Part 2) that cover his opinions, interactions with Adobe, and his readers’ thoughts. It’s worth reading through the blog posts (if not all the comments), as Rabinowitz covers quite a few of the common concerns creatives are raising.

Jahron Schneider from Fstoppers also walks through the Adobe Creative Cloud maze and comes out in favor of it:

If the software and delivery of that software makes your life easier, it’s a good thing right? That’s what you should focus on when contemplating the Creative Cloud, because it does make your life easier. I’m comfortable saying that the Creative Cloud is better for Adobe and better for the consumers. It’s a great service, and one I’ll continue to use.

For a short video covering the major new features in Adobe CC (and a few extra thoughts on the future of FCPX), check out this post-NAB 2013 comparison between FCPX and Adobe CC. 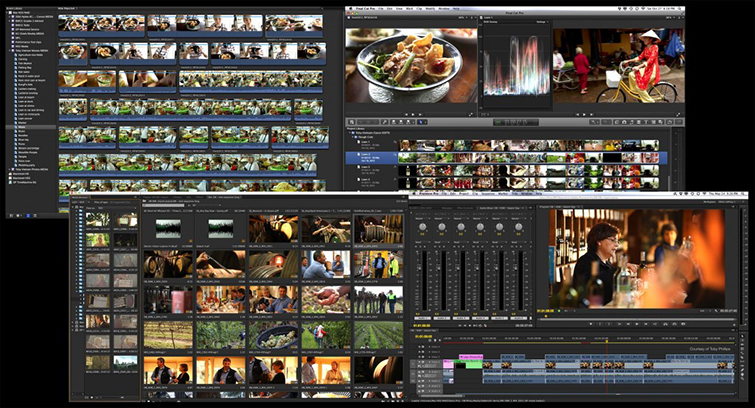 What About the Future of Final Cut Pro X?

A lot of pros still claim FCPX is unusable, and although the Coen Brothers might be moving to Premiere for their next feature, plenty of other folks are cutting 4K feature films in FCPX. Apple is working hard to frequently update FCPX, and with the growth of third party apps, more and more one-man-band operations are embracing the affordable app.

One of the people who has shared their FCPX workflow in detail is Sam Mestman. If you want to see FCPX with fresh eyes, check out his presentation below.

As a quick nod to Avid Media Composer 7, you can check out the official MC7 site listing all the new features from Avid and also this quick round up from NAB 2013. 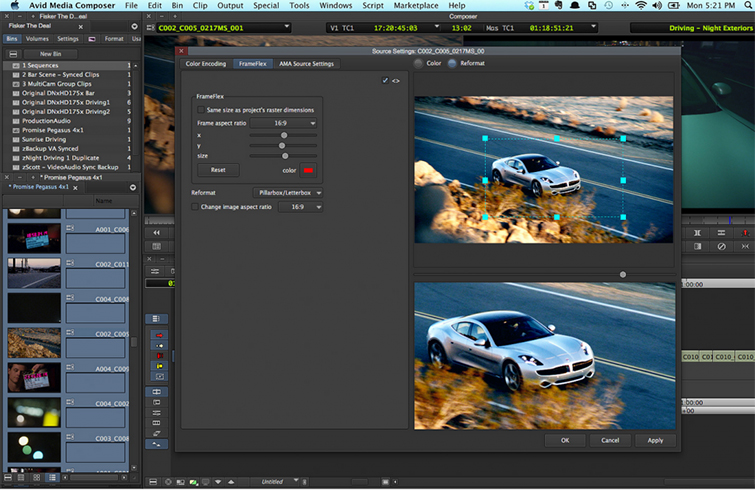 As the FCPX launch proved, things in this industry can change quickly and dramatically. Knowing every system well has distinct advantages. If you’re a one-man band or small post house, you’ll want to choose a video editing application and stick with it for a few years.

Which NLE is your favorite and why? Share your opinions and experiences in the comments below!