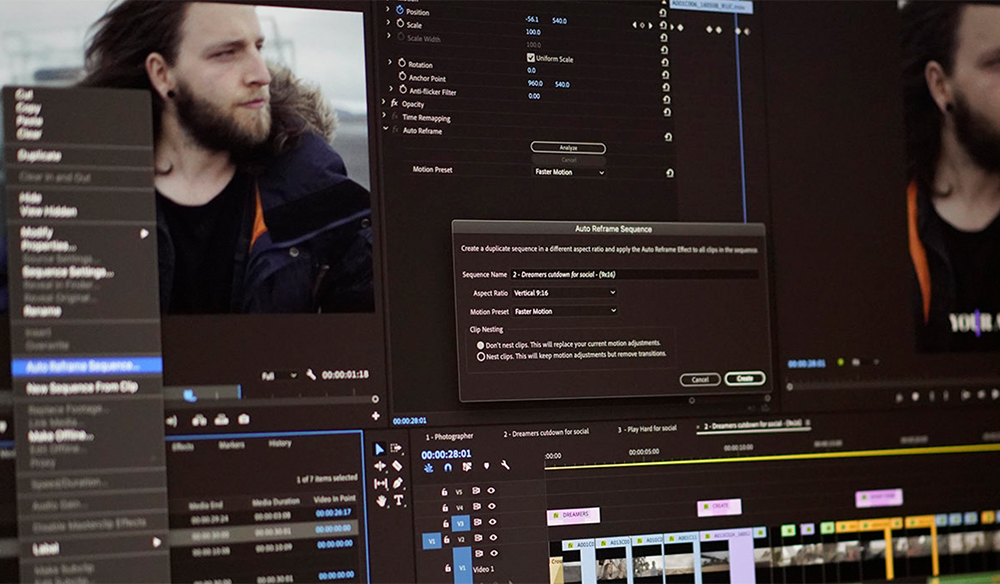 Adobe Max, the company’s annual conference for all things in the vast Adobe Creative Cloud, is in full swing, and the announcements for new updates for Premiere Pro, After Effects, and the smartphone app Premiere Rush are already making headlines.

The long-rumored Auto Reframe is perhaps the biggest feature in this batch of updates (which promises to be a powerful Premiere Pro tool that intelligently optimizes video for different formats, including vertical, horizontal, and 16:9).

However, some major and minor updates for Character Animator; Premiere Rush’s TikTok uploading capabilities; and workflow updates for Premiere Pro, After Effects, and Audition should give Adobe’s video and audio editing apps a great tune-up. Let’s take a look at all the news coming out of Adobe Max.

Using the company’s artificial intelligence and machine learning technology — Adobe Sensei — the Auto Reframe functionality is finally available  in Premiere Pro. The innovative feature helps video editors and content producers seamlessly reformat videos for different platforms and uses, like square (for Instagram), vertical (for stories), and 16:9 — or any other custom aspect ratio you might need.

While this has been a work-in-progress for some time, the Auto Reframe should absolutely save time with individual clips or entire sequences, as it will analyze footage and intelligently apply panning and cropping even in the most jerky of shots or sequences.

Premiere Pro and After Effects both received performance boosts.

For video editors and all-purpose filmmakers, Adobe has improved the overall performance, speed, and functionality of Premiere Pro and After Effects.

Some of the highlights include a retooling in Premiere Pro that allows for improved playback for a variety of formats, including H264, HEVC, and Apple ProRes (with ProRes HDR running up to 10x faster). Premiere Pro will also see its Time Remapping functionality extended to 20,000% for a more robust degree of control for speed changes and ramping.

Similarly, After Effects features updates and improvements for real-time playback for cached previews for faster iteration on motion graphics and with different motion graphic templates. After Effects VFX enhancements will include support for multiplayer EXR files for effects on individual layers of images for stylized and photo-real looks. 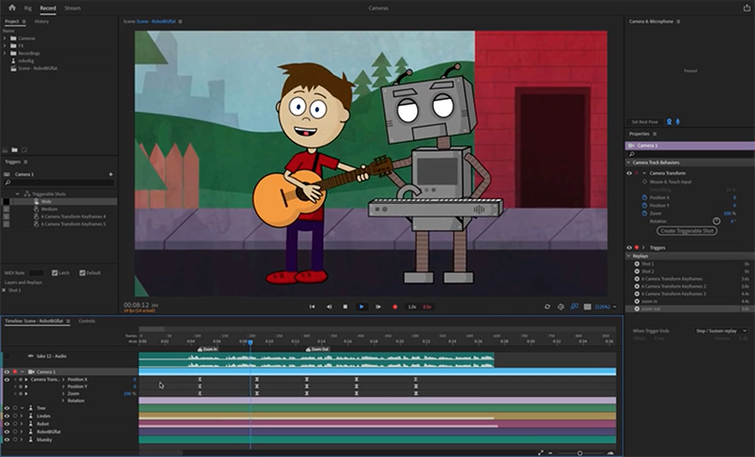 One of the more innovative features released by Adobe in recent years, Character Animator has been a great app for combining motion-capture and multi-track recording with custom designed characters and 2D “puppet” creatures from Illustrator or Photoshop. With version 3.0, Character Animator promises to add even more rhythm and dynamic capture to all of your fun storytelling projects.

The update will include new scene cameras, moves for animation, keyframing tools, audio triggers, motion lines, a “save version” feature, and other elements for better animation and enhanced dialogue. 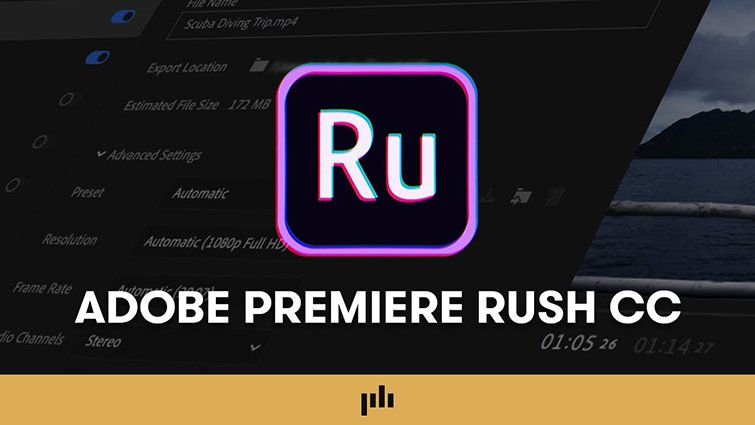 While some in the film and video industry might be hesitant to adopt any manner of smartphone-based video editing (much less hear anything about it), in many ways, it’s the future, and Premiere Rush has proven to be one of the better options.

So, for anyone in content creation for millennial- (or younger) focused companies or brands, you’ll be happy to know that Premiere Rush will be the first short-form mobile video app to allow sharing videos directly to TikTok.

Other Video and Audio Editing Updates 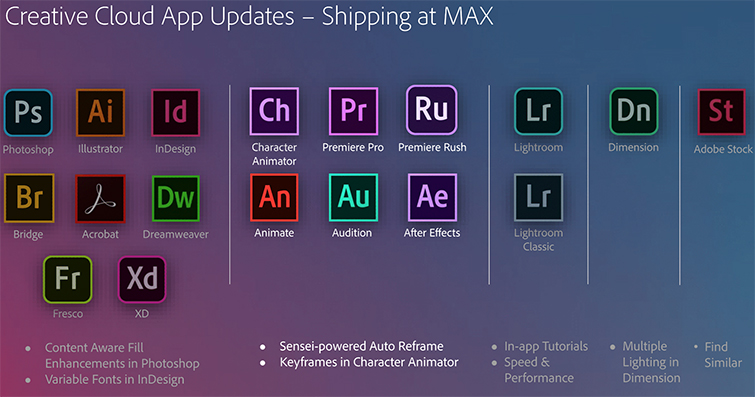 Here is a full list of the announced updates for this latest release.

If you’re already part of the Adobe Creative Cloud, the updates should be available in the desktop application to download and update directly. However if you subscribe to individual apps, you can find the updates on the product pages below:

(Note: Adobe strongly recommends that all projects are saved and the apps are closed before updating.)

All images via Adobe.

For more video editing news, tips and resources, check out some of these articles below. 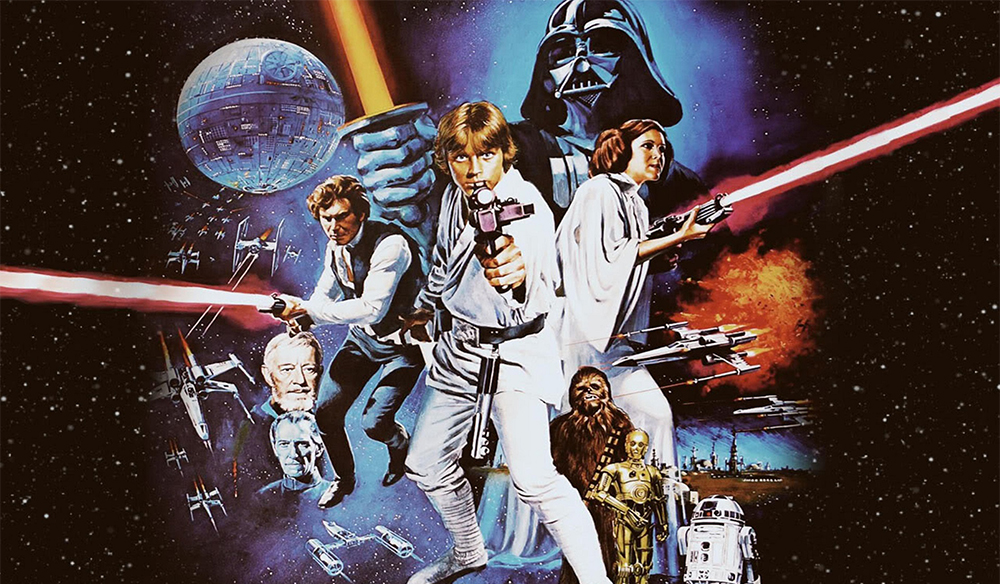