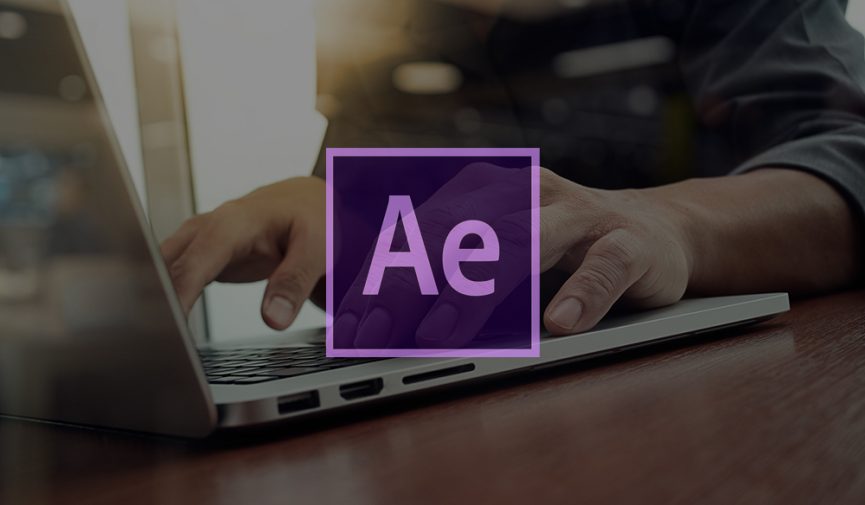 Introduction to After Effects Scripting

Unleash the power of the scripting tool in AE! We’ve put together a few resources to get you writing and editing scripts in After Effects — a great way to save time and increase your efficiency.

After Effects scripts, like expressions, can be intimidating. The code nature of these functions is often enough to make creative professionals shy away (“I’m a motion designer, not a programmer!”) — but don’t be afraid! When you start to understand the fundamentals of scripts in After Effects you’ll see that it’s not as complicated as you may have assumed.  This post will help get you started.

Unlike expressions, which are applied to compositions/layers in your AE project, After Effects scripts are used to simplify repetitive processes on an application level. You may be used to using the popular Script>Image Processor in Photoshop.  Scripts in AE work similarly.

Use After Effects script presets for common tasks or get creative and write your own.

Post-production professional Dylan Winter shows you the basics of using ExtendScript Toolkit in After Effects. In this example, he creates a script to incrementally rename multiple layers in his project. His simple, straightforward approach is great for newbies looking to understand the fundamentals of scripting in After Effects.

Creative Cow contributor Jesse Toula tackles scripting in After Effects in this detailed two-part video tutorial series. Block off an hour of your time and get to watching, as Jesse goes through basic Javascript concepts that are imperative for creating scripts in AE. Understanding these scripting fundamentals is imperative for being able to eventually create your own custom AE script.

Part 1: Scripting for After Effects

Part 2: Scripting for After Effects

After Effects Scripting from Adobe

If you’re more inclined to read than watch, check out these AE scripting resources from Adobe. This help guide explains the very basics of AE scripts, but is chock full of other online resources and websites where you can find free AE scripts and support for creating your own.

For a more in-depth look at scripting, including a list of methods and functions, the After Effects CS6 Scripting Guide is a great resource. More for those already experienced with creating AE scripts, this guide is a wealth of knowledge if you’re looking to create your own custom AE script. 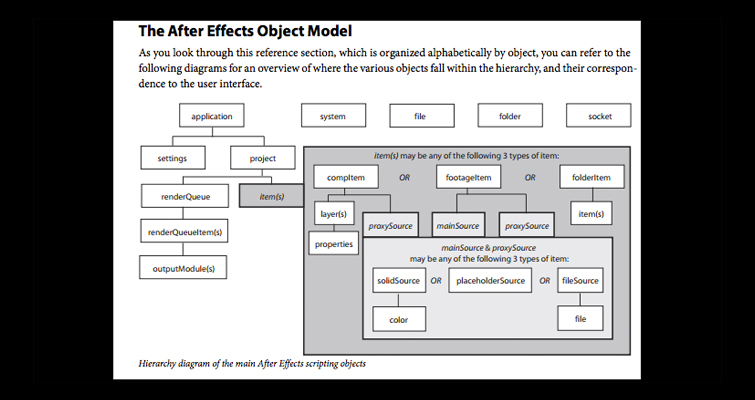 Although scripting in After Effects can be daunting for a beginner, understanding how to use and create scripts is a great way to streamline your post-production workflow, so don’t be scared. Give it a shot! And don’t forget, PremiumBeat has tons of other helpful After Effects tips, tricks, and tutorials!

Are you scripting in AE? Share advice/pointers/feedback in the comments below!