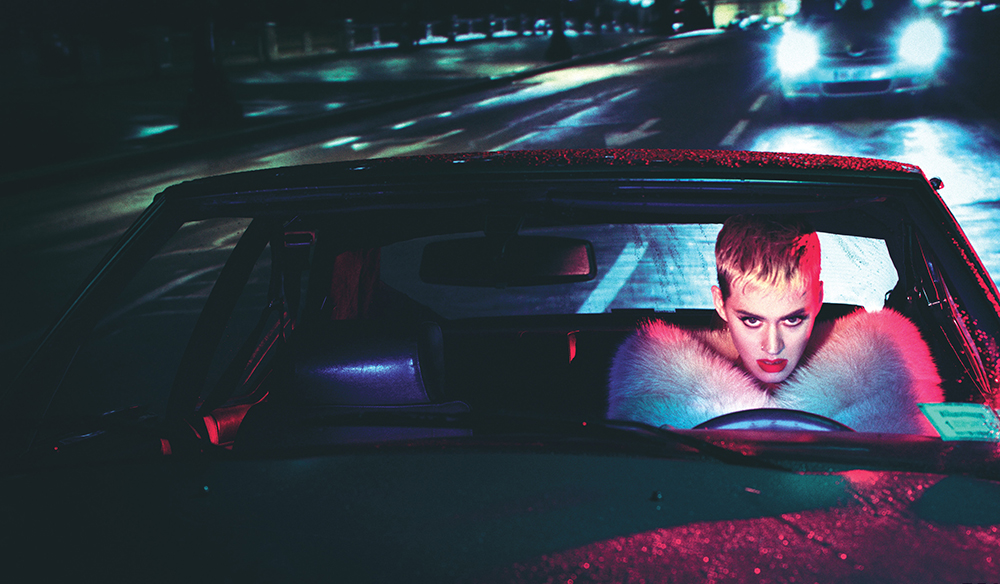 Augmented Reality is becoming more common on film sets and productions, and now it has joined forces with traditional print publishing. 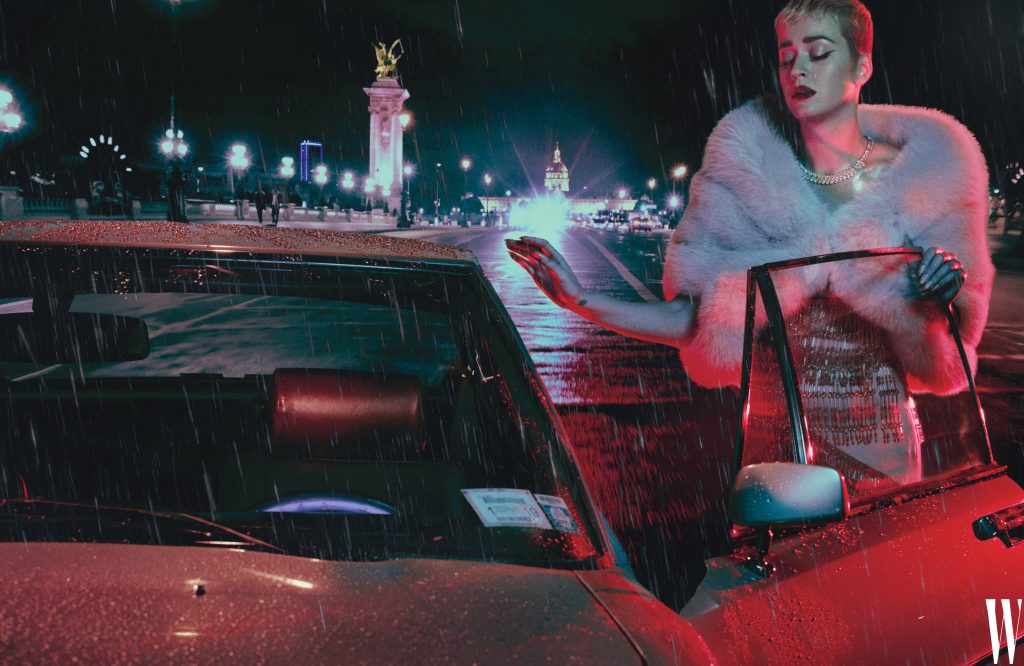 W magazine has collaborated with filmmaker Steven Klein, The Mill, and Katy Perry to bring an augmented reality experience to the cover of its September 2017 issue. This unique AR experience allows viewers to see the depths of AR content and a glimpse of where it could be heading. Users can simply download an iOS or Android app and use it to scan the magazine’s AR cover to reveal a series of short films, interactive features, and AR-enhanced fashion portfolios.

As filmmakers, we have all seen the growth of augmented reality in our field. This application is proof of the growing concept and its ability to marry print, video, and other media. Steven Klein lensed the cover, and he worked as director to craft this AR experience.

After users scan the page with the app, the AR experience begins with a video and an audio message from Perry. As you thumb through the magazine, you find many other areas that you can scan to unlock additional AR content. By scanning these images and pages marked with an AR-activated W icon, you experience beautifully crafted visuals; films; and a panoramic, 360-degree view of the shoot’s set all by simply scanning the magazine.

Here’s what filmmaker Steven Klein had to say about bringing film and print together in this arrangement.

We perceive magazines as flat planes of expression. Photographic and print materials as static, firmly held in place by the laws of time and space. But now, through new technology, we have broken those laws and can render a picture as a living entity, as in the case of my W magazine cover story with musical artist Katy Perry. Like Alice looking through the looking glass, you are invited, through the use of an app, to step into the wonderland we have created with the technical assistance of The Mill.

Creating this cinematic and colorful world was no easy task. With help from The Mill, Klein brought his vision to the screen and pushed the limits of what was possible. Angus Kneale, The Mill’s chief creative officer, had the following to say:

With this collaboration with W magazine, we wanted to push the boundaries of what’s possible in print, while unlocking a new kind of viewing experience through augmented reality. This is an incredibly exciting time to be at the forefront of emerging technology and digital storytelling, and we’re looking forward to further exploring how it can complement and expand the print medium.

Augmented reality content is poised to be the future of the filmmaking process as more and more media come together to create new experiences for hungry audiences. We can all expect to see more work like this in the very near future.

Interested in bringing augmented reality to your own project? Check out this article to find out how.