Kit Fraser began his career as a camera assistant, having the fortune to work with some of the world's most revered cinematographers, such as Oscar-winning Slavomir Idziak, Andrew Dunn, BSC and Henry Braham, BSC. Throughout this period he also studied at Westminster Film School where he specialised in Cinematography and shot many short dramas on 16 & 35mm film. Shortly after graduating in 2005 he began working as Director of Photography and within a few years he had shot TV dramas, 2nd Unit on Feature films and many music videos and commercials. Kit has now been lighting for 12 years, working pre­dominantly in advertising, shooting numerous spots for Gucci, Christian Dior and Lancome, to name a few. During this time he has continued to shoot films which have picked up many awards and nominations including a BAFTA for Oustanding British Debut for the feature, Under the Shadow in 2017. Kit has also spent many years working as a visiting lecturer to BA Film students at Westminster Film School as well as taught specialist classes at businesses such as Google and YouTube. 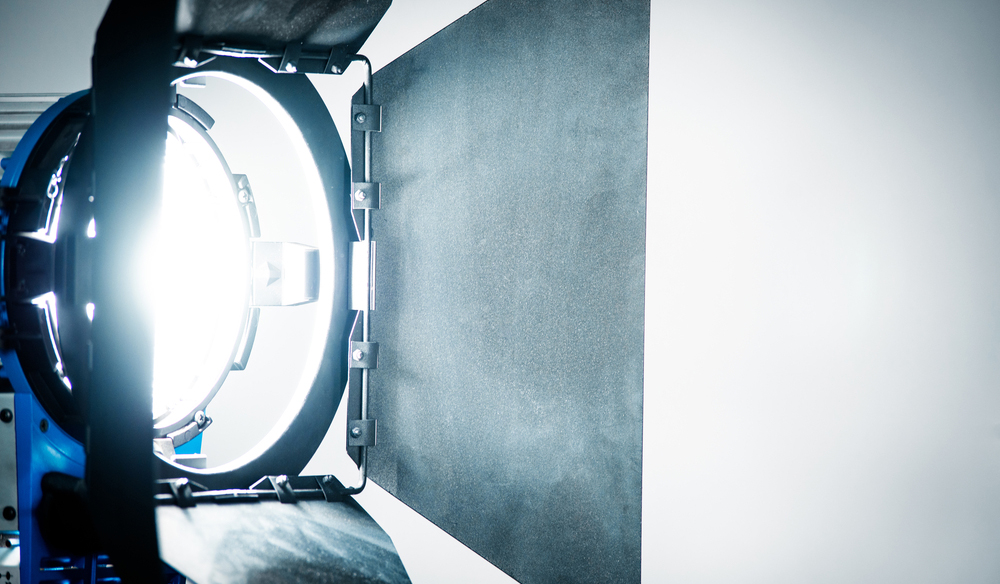 The Color Rendering Index can help you get the best LED color reproductions.

A blog by Premiumbeat
R Subscribe to our RSS Feed
Categories