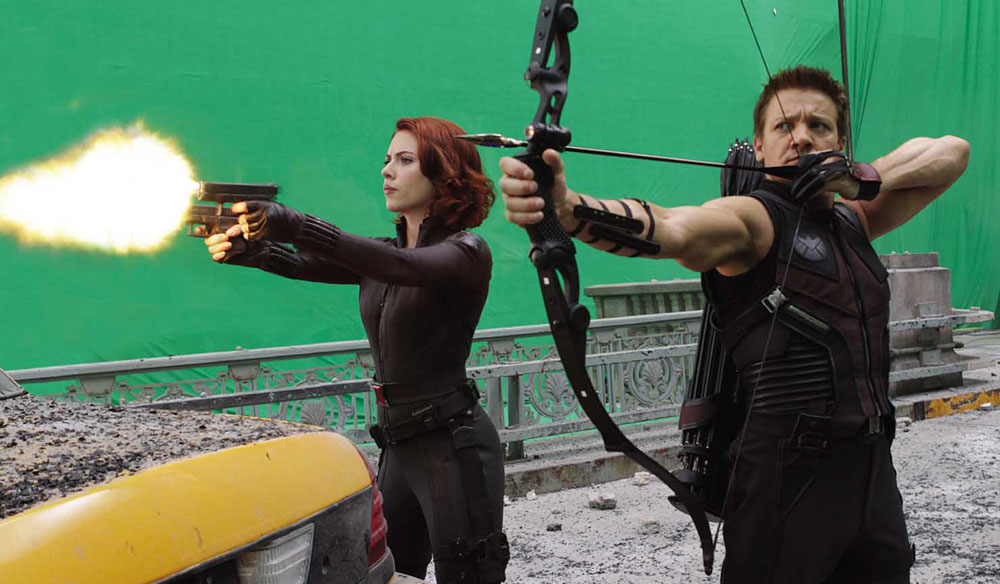 As Earth’s Mightiest Heroes prepare to face Ultron and his robotic minions, let’s look behind the scenes at the VFX magic of the first Avengers film.

The Marvel Cinematic Universe expands this week with Avengers: Age of Ultron. It’s sure to be a massive spectacle — even the preview clips (Hulkbuster!) have been epic in scale. To see just how high the first Avengers movie set the action/adventure bar, let’s revisit the film and explore the VFX side of the production in the following five videos.

1. VFX : Making of the Avengers

Here’s a 20 minute montage that looks behind the scenes of The Avengers. The video is courtesy of 3D Region, a post-production house that was involved with the film’s VFX.

2. ILM: Behind the Magic: The Visual Effects of “The Avengers”

In this clip, the VFX masters of ILM showcase some of the Oscar nominated effects work that helped The Avengers become one of the highest grossing films in history. In ILM’s own words, “This reel represents a small fraction of the work created by over 200 ILM artists, scientists, and engineers backed up by a world class production team.”

There are a lot of challenges that come with filming in New York City. For instance, the local government would prefer to avoid too many actual explosions on the city streets. In this video, the ILM staff discusses how they overcame the roadblocks using VFX.

4. Behind the Magic: “Marvel’s The Avengers” – Anatomy of a Shot

Arguably the biggest “stand up and cheer” moment of The Avengers came during the team’s climactic fight against the Chitauri invaders. In one non-stop scene, the camera weaves through the streets of NYC and captures the group in battle as a fully-functioning unit. This clip from ILM explains how the shot was done.

Here’s Los Angeles-based VFX artist Brent Droog’s reel that features his work from The Avengers. Droog says he was responsible for “Plasma, Dust, Shock waves, and Debris” and the software he used included “FumeFX, Pflow, and Krakatoa.”

If you’re in the mood for some more behind-the-scenes VFX videos, check out these posts from PremiumBeat:

Are you completely blown away by the movie magic featured in the above videos? Who’s your favorite Avenger? Let’s talk about it in the comments below.