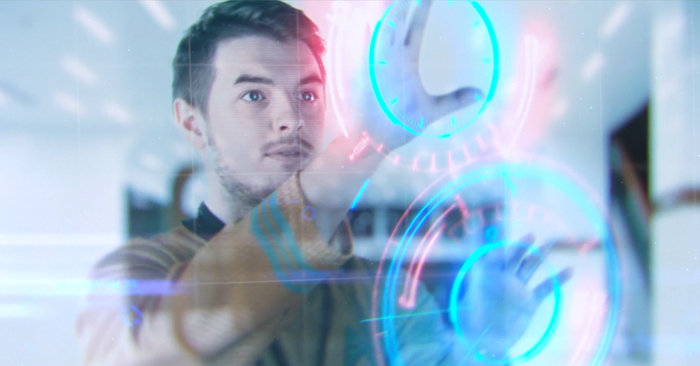 Instantly give your video projects a ‘Hollywood’ look with LUTs for your video editing or color grading application.

Tweaking the color grades in your video footage to achieve a specific look or style can be a long, and somewhat experimental, process. LUTs, or look up tables, aim to simplify and standardize the color grading process. Without digging too much into the math behind LUTs, they can be understood as a formula for achieving a certain look. The LUT is a data table used to calculate the “difference needed to make up between your source [footage] and your desired outcome.” NoFilmSchool breaks it down quite well in their post What is a Look Up Table, Anyway?

Our friends over at MotionVFX have recently released a LUTs pack specifically designed for recreating popular looks from Hollywood productions. mLut includes 30 different looks that can instantly be applied to your footage in any video application that supports look up tables: After Effects, FCPX 10.1.3+, Premiere Pro CC, DaVinci Resolve, Avid Media Composer and others.

What I particularly like about this LUT pack, from a video editor’s perspective, is that it makes it easier than ever to comply with client requests. Producers or clients often use popular films as a reference point for how they want their projects to look, “Can you color it like in a dark, gritty Tarantino style?” or “Bold with a blue tint like a JJ Abrams flick?” In fact, the promo for mLut capitalizes on this by showing just how close the pack can come to popular Hollywood films:

The LUTs in this pack can all be modified and tweaked to dial in the exact look you’re going for.

Video pros often use LUTs to emulate the look of analog film stock, but with these ‘instant looks’ shoot it flat and add the ‘wow factor’ in post.

[mLut is available for $49 from MotionVFX]