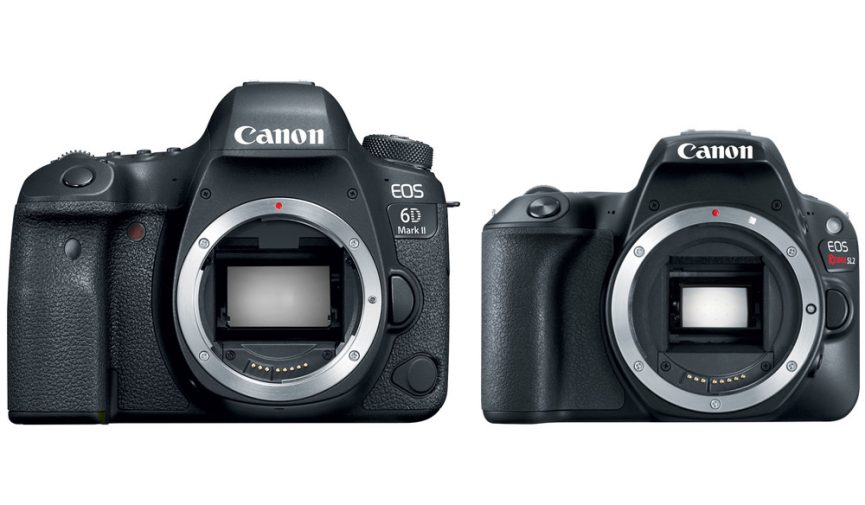 Canon continues to make minor updates to their DSLR bodies to play catch-up with their competitors. The video features are still lacking, and again the announcement comes with bizarre videos.

The Canon 6D Mark II is a much-anticipated camera with some pretty sweet upgrades for photographers, but once again, this roll-out lacks good video updates.

This is the first full-frame Canon EOS camera with a vari-angle LCD monitor with touchscreen. It includes video features like Movie Servo AF, which tracks moving objects and keeps them in focus. The camera also includes Movie Digital image stabilization and HDR movie modes.

Here is the short Canon produced, shot on the 6D Mark II.

The Canon Rebel series has always been a pretty solid entry-level DSLR for photographers and videographers alike. The new SL2 continues to add some more power to this little body.

Here is a look at a video shot on the new Canon Rebel SL2.

What are your thoughts on the latest cameras from Canon? Let us know in the comments.