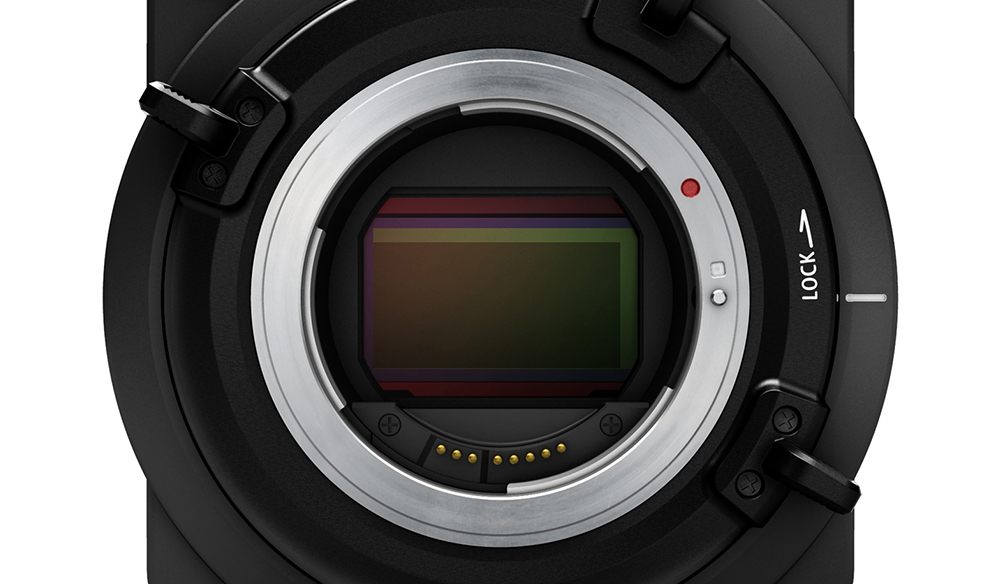 Canon’s latest big camera announcement pushes the boundaries of low-light capabilities, but who is going to buy this camera?

(Note: I am currently a Canon user.)

Canon just this week announced their latest camera, the ME20F-SH. From the outside, the camera looks like it may make a splash in the industry. But when you really start to look at the bigger picture, the future of this camera is looking a little bleak.

The ME20F-SH is Canon’s self-proclaimed “first multi-purpose camera.” Most notably, the camera has a minimum ISO of over 4,000,000, which means you can essentially shoot full-color footage in any lighting situation imaginable. The camera outputs HD footage via BNC and HDMI cables with no internal recording capabilities. The camera has the first ever locking EF mount, which seems somewhat unnecessary.

Who Is This Camera For?

In Canon’s press release, they noted a few potential usages for the ME20F-SH.

Nighttime surveillance and security, cinematic production, reality television, and nature/wildlife documentaries are just some of the ME20F-SH’s many possible usage applications.

With a base ISO of 4 million, it would stand to reason that the ME20F-SH could probably catch criminals in minimal-lighting scenarios. However, with a price tag of $30,000, you’ve got to wonder if anyone on the planet would be willing to spend that kind of money on a security camera? Maybe if you were guarding the Mona Lisa… but anything short of priceless treasure would render the camera overkill. You would probably need a security camera to watch your $30,000 camera in case it gets stolen too.

There are an increasing number of cinematic productions using natural light as their main light source. This is a viable option during the day, especially if you’re someone like Alejandro González Iñárritu shooting Revenant on an unreleased ARRI camera.

The secret is all in the dynamic range. Good natural-light cameras have high dynamic range to make landscapes look fantastic and not blown-out. But the new ME20F-SH doesn’t have a great dynamic range… or does it? We honestly don’t know yet. Canon didn’t release details about the dynamic range other than the fact that the camera will have a Wide DR feature, but no word on the actual DR numbers yet.

This camera could possibly be used effectively in a reality-style television show. It’s small and the low-light ability has potential. The biggest consideration here would simply be budget. Most reality crews are bare-bones as it is, so it’s hard to think that most production houses would be willing to fork over the money for a highly specific B-camera with no continuous autofocus.

When it comes to shooting nature documentaries, convenience and quality are the name of the game. But this camera seems to be lacking in both categories.

As far as convenience goes, the camera doesn’t have internal recording capabilities. That means you’ll always need to have it plugged in to an external recorder, which takes more time. As Noam Kroll put it on IndieWire:

“If you expect to get a lot of shots on the fly (as most docs do) you may literally miss shots by not having your camera set up in time.”

Quality is another big concern with the ME20F-SH. You want the footage quality to be immaculate if you’re shooting a nature documentary, but this camera only records HD. HD is going to be replaced in the next year or two, so why would you buy or rent a camera that’s going to produce footage that may be outdated by the time you release it?

Do I hate this camera? No. I’m sure a few filmmakers will go out there and create amazing low-light films with it, but the camera just seems a little half-baked.

A few years ago, having a revolutionary camera that couldn’t record 4K would be fine. But with 4K filmmaking becoming more and more popular, it’s incredibly nearsighted to release or buy a camera that can only record HD. Combined with the inconvenience of shooting with an external recording device and the high price point, it’s hard to see a scenario in which this camera will find a significant foothold in the industry.

In all fairness, cameras announced in the summer instead of at NAB tend to be less exciting. I’m still confident that the good people at Canon aren’t entirely disconnected with what filmmakers want, but with Blackmagic and Sony continuing to release exciting cameras, Canon needs to up their game before they fall too far behind.

What do you think of this new camera? Will it find a place in the industry? Share your thoughts in the comments below.