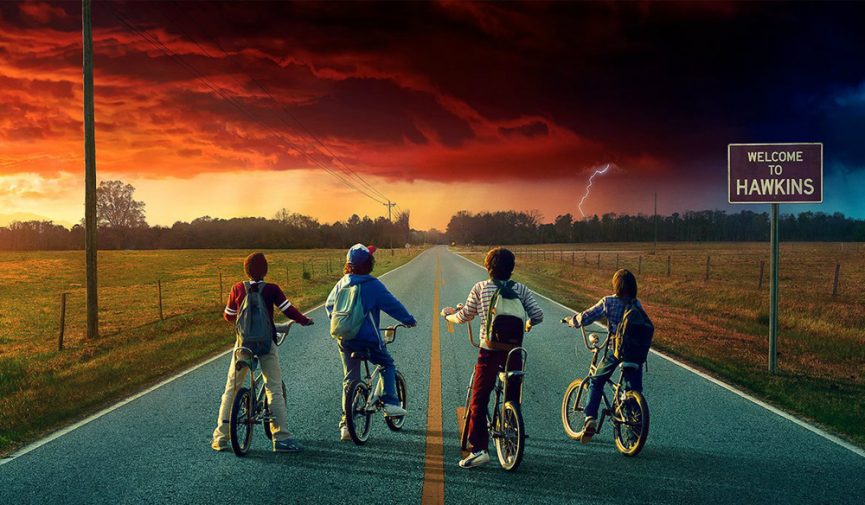 Bring Your Film Marketing To Life With a Motion Poster

Traditional movie posters are giving way to motion posters. Learn how you can generate interest in your own project with a motion poster.

With the growth of social media platforms, we’ve seen the rise of several trends from studios and creators that push traditional marketing strategies. One of the new innovative trends from the last decade is the use of a motion poster — or moster for short.

GeekNation.com first developed the concept, and it would appear that the first commissioned motion poster was for the 2005 psychological crime thriller Hard Candy. Here is the standard poster: 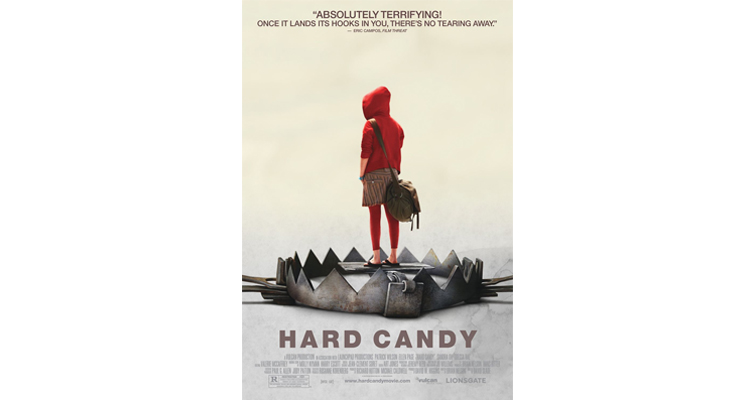 And this is the motion poster (in the video version, you can hear the sound of the grating metal from the trap):

It’s certainly a lot more engaging. You end up looking at the poster for those extra few seconds, possibly walking away with a more defined idea of what the film is about. This can ultimately lead to a ticket sale.

You’ll notice that there are no additional elements in the poster itself — all of the animation comes from the images in the poster. This is one of the core properties of a motion poster. A motion poster should usually only use the elements that are already part of the original design.

However, there can be exceptions. For example, if a poster features rain, it would be fair to remove the rain layer and replace it with a rain video clip or rain particle generator. You can see this in the following example from 2013’s The Wolverine. 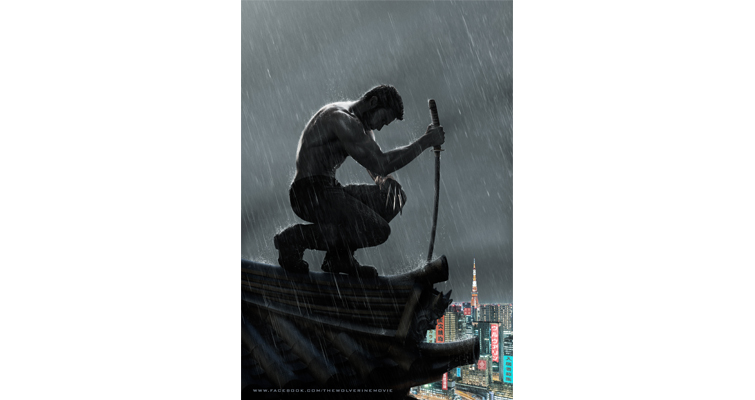 One of the main draws of a motion poster is that you can include sound — perhaps the howl of an iconic monster in the distance, or an instantly recognizable theme to excite the audience. One example of this is the motion poster from Stranger Things season two.

The Stranger Things season 2 motion poster is a prime example of how to make one. We see moving clouds, dust, lightning, the monster reveal, a color change, sound effects for the wind and storm, and the signature theme song.

Now that you’ve seen several examples, how can you make your own?

Again, using Stranger Things as an example, the predominant movement is in the clouds. However, if you look closely, you’ll see they are on an animated loop that lasts for around two seconds, then it blends back to the starting position, in turn creating seemingly endless moving clouds.

You don’t have to be an After Effects whiz to create something similar. You can create animated motion from a still photograph with software like Plotagraph. This software lets you to create a cinemagraph-style video (or gif) with nothing more than a single JPEG. There is, as you would imagine, a premium subscription for the software. However, there is also a free version with limited capabilities, but it still packs enough punch for you to pull off a simple animation.

If your poster doesn’t have clouds, or perhaps you want your clouds to remain static and have dust flying through the composition (as in Oz the Great and Powerful), you can look at element overlays.

There are many websites, such as VideoCopilot and RocketStock, that offer element overlays: atmospheric fog, dust, volumetric light, rain and so on. These element packs are perfect for motion posters. Simply bring your poster into a compositor or NLE, set the overlay on the track above, change the blend mode if needed, and export.

For ultimate efficiency, many of these element packs are in 4k — or, at the very least, 2k. Therefore, you could use these elements in the initial poster design itself. Then, when animating, you can have the element play or stop naturally from the still placement itself.

Making a 2d image move as if it were 3d is one of the easiest After Effects techniques to learn. It simply involves separating the images of the poster onto different layers, moving the layers in z-space, and then animating a camera. If you wish to forgo moving elements with sound effects and just keep it simple, this technique is easy to employ. Using Emile Jean-Horace Vernet‘s “The Angel of Death,” I break down how to convert a 2d image into animated motion in the following video tutorial.

I believe that we are entering an age when the movie poster isn’t as relevant as it was twenty years ago. Perhaps the telltale signs of studios producing incredibly weak posters suggest we have already entered that age. Why share a poster to your social media page when you can share a video clip or a GIF of a scene? A motion poster, to some extent, brings wandering eyes back to a poster.

What are your thoughts on motion posters? Let us know in the comments.