I stumbled across this fascinating half hour animation designed to help the common man wrap his noodle around how the economy works, narrated by Ray Dalio, founder of Bridgewater Associates – a fund management company with $150 billion under its supervision. Founded from his two room apartment by Ray in 1975, today Bridgewater is ”ranked as the largest and best-performing hedge fund manager in the world and in both 2012 and 2013 Bridgewater was recognized for having earned its clients more than any other hedge fund in the history of the industry.”

So with success like that, I’m all ears. Thankfully Ray has also penned a free 120 page document entitled ”Principles” which outlines his thinking on how to run a successful company. Here are three lessons to help you improve the way you run your creative business from Ray Dalio. 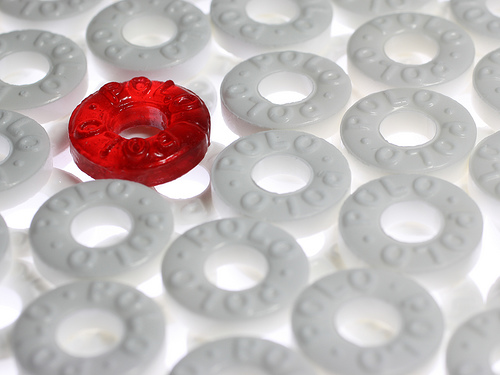 The consensus is often wrong, so I have to be an independent thinker. To make any money,  you have to be right when they’re wrong.

One of Ray’s central premises to both his management style and what he looks to for success in life is his nature to be an independent thinker. He says he failed at school because he didn’t like doing things because he ‘had to’, where as at college he excelled because he was doing what he wanted to do. So Ray encourages his employees to have as much diverse and free thinking as they can muster to formulate their own opinions regardless of what others may think of them. But at the same time he also says that he always ‘stress-tested’ his opinions on the smartest people he could find, to see if they could find fault in the logic of his thinking (so he could weed out weaknesses and improve it) even if they disagreed with the outcome of his opinion.

I never cared much about others’ conclusions—only for the reasoning that led to these conclusions. That reasoning had to make sense to me. Through this process, I improved my chances of being right, and I learned a lot from a lot of great people.

This approach, to improving and growing your ideas and opinions through sharing them with others is extremely valuable when making big decisions, like in what direction to take your company or whether you should invest loads of money in new equipment. Talking through your thinking with others will expose holes you might not have noticed in your excitement (do you actually have any customers for that equipment?) and can help you make smarter decisions.

Ray says that one of the major factors in his continued success over the years is that he’s not afraid of problems or failure. And that inside every mistake is a gem that can teach you something valuable to help you improve. Ray makes a great point when he says:

I learned that each mistake was probably a reflection of something that I was (or others were) doing wrong, so if I could figure out what that was, I could learn how to be more effective. I learned that wrestling with my problems, mistakes, and weaknesses was the training that strengthened me. Also, I learned that it was the pain of this wrestling that made me and those around me appreciate our successes.

In the midst of going through a problem situation it is often difficult to unpick the puzzle of the mistake to pull out the gem of learning, which is why its important to go back and revisit some of your own failures to figure out (with the benefit of hindsight and the distance of time) just what went wrong, why and what you could change to do better next time. This kind of learning is doubly valuable because not only will you mitigate against repeating the same mistake but you’ll improve your chances of success by adopting an improved approach. I’ve also previously blogged some other practical thoughts on what to do when things go wrong, here.

3. Living in the Real World 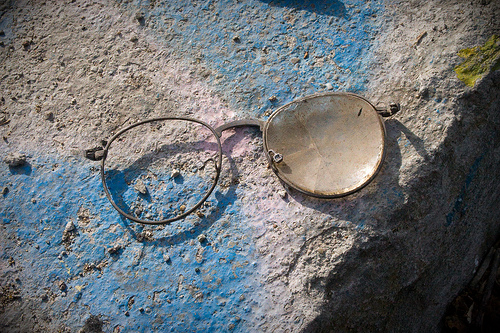 In pursuing my goals I encountered realities, often in the form of problems, and I had to make decisions. I found that if I accepted the realities rather than wished that they didn’t exist and if I learned how to work with them rather than fight them, I could figure out how to get to my goals. It might take repeated tries, and seeking the input of others, but I could eventually get there. As a result, I have become someone who believes that we need to deeply understand, accept, and work with reality in order to get what we want out of life.

For a third and final lesson from Ray, the principle of dealing with the world as it really is, and with people as they really are is also a crucial element in Ray’s approach to life and business. He argues that the more you understand how the world really works and how people really function the more you can make accurate decisions about what to do.

As a quick illustration of this kind of thinking lets take the example of a free lunch. As a freelancer I feel like I’m happier working for a client who gets me lunch, even if I’m on a lower day rate than I would normally agree to, just because I love a free lunch. It doesn’t make financial sense when you do the math, but that’s how I, and I assume, other people work. That’s the reality. Everyone loves stuff for free, even if in reality, they’re paying for it.

It might be a silly example, but hopefully thinking more deeply about how and why people do the things they do, will spur you into some more creative thinking about how to get what you want out of life by understanding the real world as it really is.