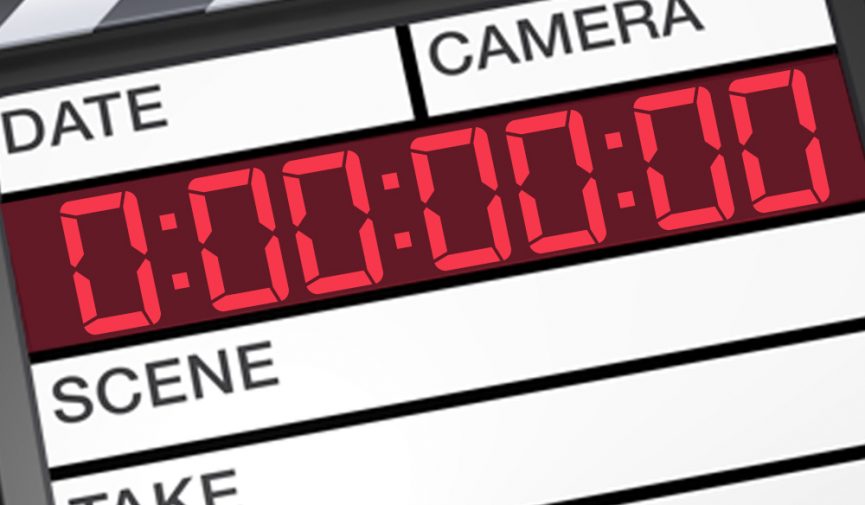 Final Cut Studio programs will no longer launch in macOS upon the release of High Sierra. It is the official end of FCP7.

When I first started writing for PremiumBeat in 2015, I mentioned that is was time for editors to stop cutting in Final Cut Pro 7. Well, for those still working in FCP7, a warning: Your time is officially running out.

In an email that just went out to Final Cut Pro users, it became official. You will no longer be able to launch FCP7 on a Mac with the latest OS, High Sierra.

Here is the official email from Apple:

Our records show that you may be using applications included in Final Cut Studio. We wanted to share some important compatibility information about these applications and macOS High Sierra, which will be available this fall.

Older versions of Apple pro video applications — including applications in Final Cut Studio — will not launch on a computer running macOS High Sierra.

New versions of Apple pro video applications — including Final Cut Pro X, Motion 5, and Compressor 4 — are compatible with macOS High Sierra. You can purchase these applications on the Mac App Store.

Looking for options other than FCP7? There are plenty of other NLEs out there.

If you are determined to stick with Final Cut Pro, FCPX is still a viable option after the program has received major updates since launch.

Adobe has made major strides in bringing editors, motion graphics artists, and more into the Adobe Creative Cloud with Premiere Pro now bundled with After Effects, Audition, Photoshop, and more.

Blackmagic is increasingly gaining popularity with its free version of DaVinci Resolve 14, which is no longer just a color grading program but also an NLE and major audio mixer.

More articles on other NLEs: