In this post, we’ll take a look at Apple’s new Final Cut Pro X video editing software and more specifically the features that were left out of the new application.

Many video professionals and early adopters of the application have already lashed out criticism for Apple leaving out professional features that were present in earlier versions of FCP.  Aside from this features list, it is important to note that Apple has also combined parts of their Color, DVD Studio Pro and Soundtrack applications into Final Cut Pro X. 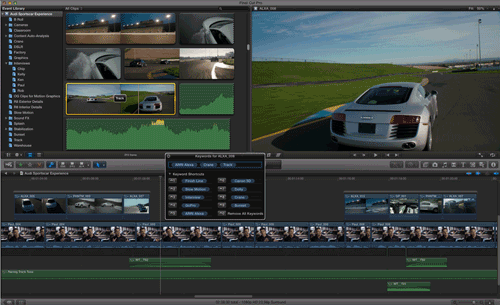 From the early reports that have surfaced about FCPX here’s what we know about missing features in the product update:

Does the lack of these “pro” features give you second thoughts about upgrading?

What features do you miss in the new Final Cut Pro X?
We want to hear from you in the comments!!

Make sure you check out our royalty free music library at premiumbeat.com