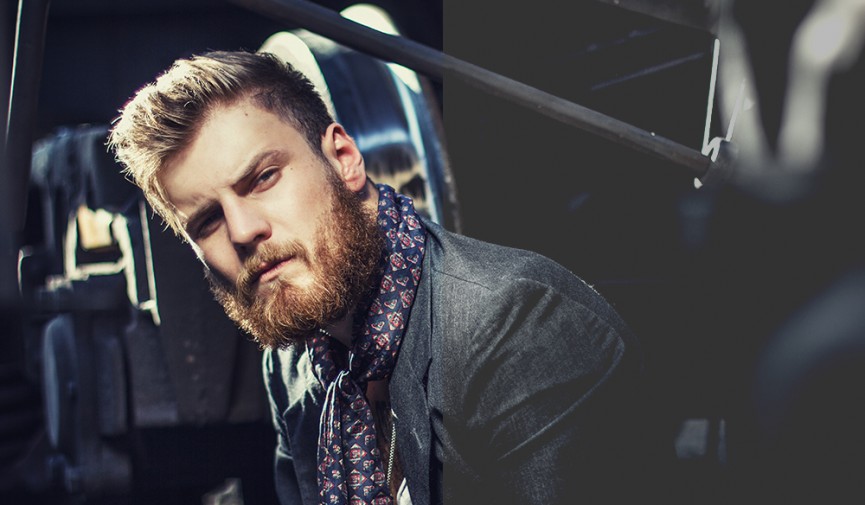 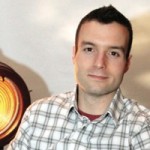 If you work with Log footage often, you probably know that it’s not advisable to edit without a Lookup Table (or LUT). By itself, Log footage is incredibly desaturated and lacking in visual appeal. This is because Log footage holds much more color information than your average image. However, when it comes to editing, you don’t want to work with muddy footage. This is where a LUT comes into play.

If you’re aren’t already familiar, a LUT is an algorithm that tells your computer, monitor, or editing software to process pixel information in a certain way. By using a LUT, you can accurately convert the color of your image to reflect what the filmmaker intended. LUTs aren’t just limited to color corrections, they can also be used to stylize footage.

Up until recently, FCPX didn’t have the tools necessary to natively convert Log footage from Log to R 709 (broadcast standard colors). That was , until a recent update that allowed users to convert Log footage using built-in LUTs for most popular camera brands.

In the following Final Cut Pro X tutorial, we’ll take a look at how this process is performed in FCPX, using a variety of different videos from multiple cameras to show you how FCPX converts each Log clip differently.

Want to learn more about LUTs in FCPX? Check out a few of the following resources:

And, just for kicks, here’s a video that explains LUTS using cats.

Want to see more tutorials from me? Check out my author page here on the PremiumBeat blog.

Have any tips for applying LUTs or working with Log footage in FCPX? Please share in the comments below. 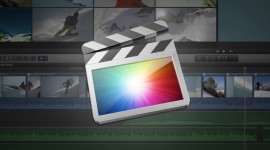