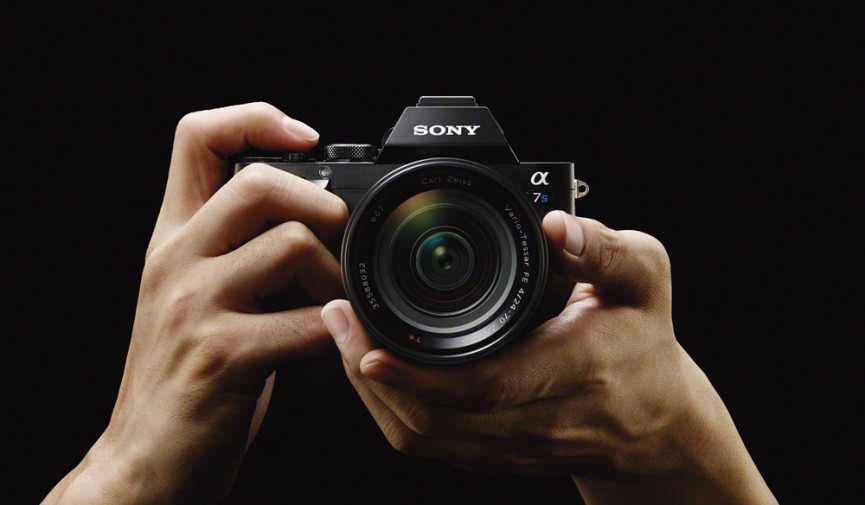 A few weeks ago, I posted an article titled 3 Reasons Why the Sony a7S Isn’t the Perfect Camera for Filmmakers. In this follow-up, I’ll clarify some of the points that I made.

After reading my last article on the Sony a7S, many of you were shocked or even upset that I wasn’t raving about the camera and felt that my criticisms of the camera weren’t accurate. With that in mind, I felt that this follow-up article would be the best way to clear the air and address some of the comments that I made previously.

Firstly, I want to point out that I really do think the a7S is a great camera. Understandably, this wasn’t made clear enough in my last post, which wasn’t intended to be a review, or a comprehensive look at the camera for that matter. It was just some food for thought, centered around three talking points related to the a7S. 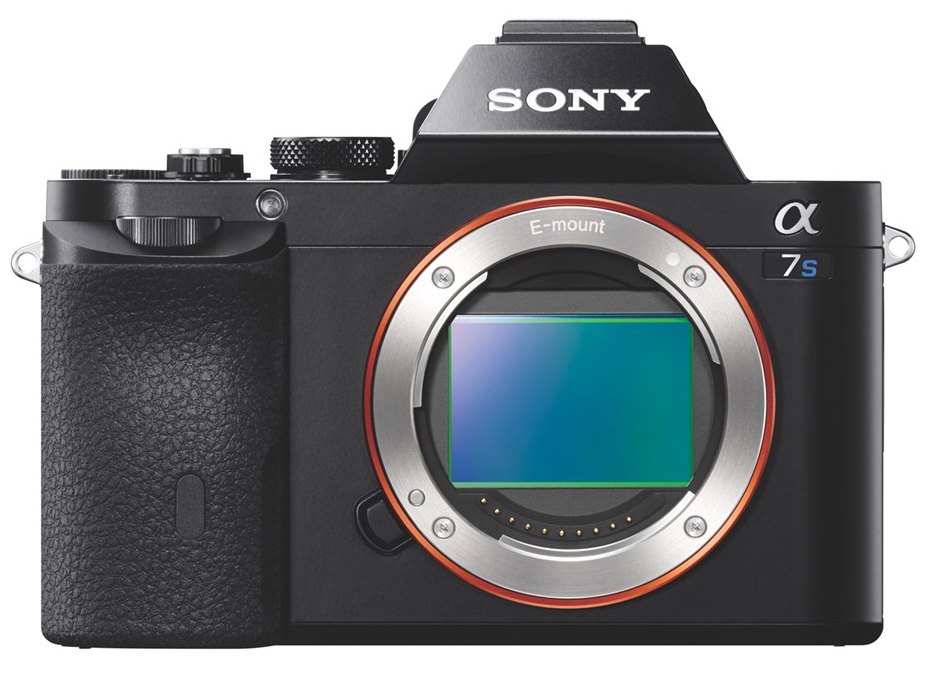 Before jumping into my rationale behind the three points I brought up in my previous post, I want to give all of this some context. In addition to writing for PremiumBeat, I have my own blog – www.noamkroll.com – where I have written extensively on the a7S. In fact, the a7S made my Top 3 list for best DSLRs for video.

Yes, I know it’s a mirrorless camera and technically not a DSLR, but for the purpose of my list – it made the cut. I have also written articles on Sony as a company, and stated multiple times that I love how they are pushing the boundaries of camera technology forward.

When read as a standalone article, my previous a7S critique may have appeared overly critical to some of you. But hopefully those of you that are familiar with the extent of my work (including the articles I referenced above) understand that my last post wasn’t meant to attack the a7S. It was simply intended to illustrate a few alternative points that I hadn’t seen addressed at that time.

I don’t own an a7S, however I have shot with the camera many times  – all in professional environments. The first production that I used it on was a budgeted music video that I directed using two RED DRAGON cameras, and an a7S for all of the night exterior work. Since then, I’ve used it as a B camera on multiple shoots, and have continued to use it regularly because I think it’s a great piece of kit, and the best tool for certain shooting environments.

Often when a great new camera is released, we hope it will be the perfect solution for all of our shooting needs. Unfortunately though, that is never the case. I own half a dozen cameras myself simply for that reason: No one camera does it all. There has been a whole lot of hype surrounding the a7S, and in my last post I simply wanted to put out some alternative view points for potential buyers of this camera that might want to take into account every last consideration.

While the Sony a7S can certainly be used as a great A-Camera across a multitude of shooting environments, it isn’t usually going to be my first choice. Not because it isn’t a great tool, but rather because there are tools that are often better suited for my work. Personally, I would normally choose to use the a7S as a specialty camera (to be used in low-light situations, where I need a small camera footprint).

This sentiment has been echoed by many of my professional colleagues who are working DPs that shoot large scale productions, owners of rental houses that I work with regularly, and producers that own multiple camera packages. Even still, that doesn’t mean it can’t be used as an A-camera or that I am claiming everyone should just use it for speciality shots. It’s just how I feel it fits best into the type of work that I do. 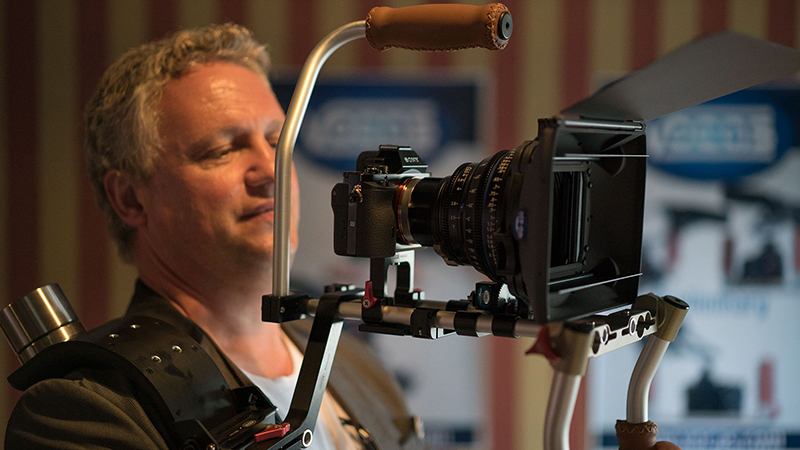 So without further ado, I want to address my three points from the previous article briefly:

1. The low light isn’t useable past a certain point.

Many readers were upset that I said I wasn’t happy with the results at ISO 25,600. There isn’t much I can say about this other than pointing out the fact that this is purely subjective. As far as my standards go for the work that I do, I am not satisfied with the quality of the images past that point.

This isn’t strictly a comment on the noise/grain, but also on the image as a whole – including the color quality. But again, that’s just me. If you are able to get great results with it at high ISOs that are up to your standards, than more power to you. For me though, I would still rather keep this camera at 12,800 or lower. Which, by the way, is still impressive!

2. The cost of shooting 4K nearly doubles the camera’s price.

This point was simply intended to make potential buyers of the a7S aware of the additional cost of shooting 4K on the camera. I get e-mails from readers of my blog every day asking questions about different cameras, and more than once I’ve had people ask if internal 4K is an option on the a7S. Although this information is readily available, not everyone is as technically aware as you or I may be, and I felt that it was important to note that if you want to shoot 4K on this camera, you need to take the additional cost into account.

3. Using a Speed Booster comes with its own set of issues.

Many people commented on this point, stating the obvious fact that you aren’t going to use a Speed Booster on a full frame camera. However, on the Sony a7S, it can be preferable to shoot in APS-C mode in order to reduce rolling shutter, which is pretty dramatic when shooting in full frame mode.

I should have made this clearer in the first post, and I apologize for any confusion. But my point is simply that a lot of a7S users are coming from Canon and therefore own a lot of Canon glass. Many of them are naturally going to want to use a Speed Booster to adapt their Canon glass to the A7S, so they can also benefit from the reduced rolling shutter in APS-C mode. For those shooters, they should be aware of the potential quirks of using a Speed Booster on the a7S.

My intention with the last article wasn’t to polarize users or upset any a7S owners. I am someone that (like many of you) has invested a lot of time and money into my equipment, and understand that it can be upsetting when you read something that comes across as negative about a tool you have spent your money on. That said, I hope that this follow-up post has clarified the fact that my original statements weren’t intended to be an attack on the a7S.

No camera is perfect, and there certainly isn’t a single camera that can do everything. Is the a7S an amazing tool? Yes. I believe it’s capable of great things and I love what Sony is doing with their mirrorless lineup. Would I use the a7S as my only camera? No I wouldn’t, as it won’t cover all of my specific needs as a filmmaker. But that doesn’t mean that you can’t use it as your A-Cam, and that it isn’t capable of amazing things.

Thanks in advance for sharing your thoughts in the comment section below.