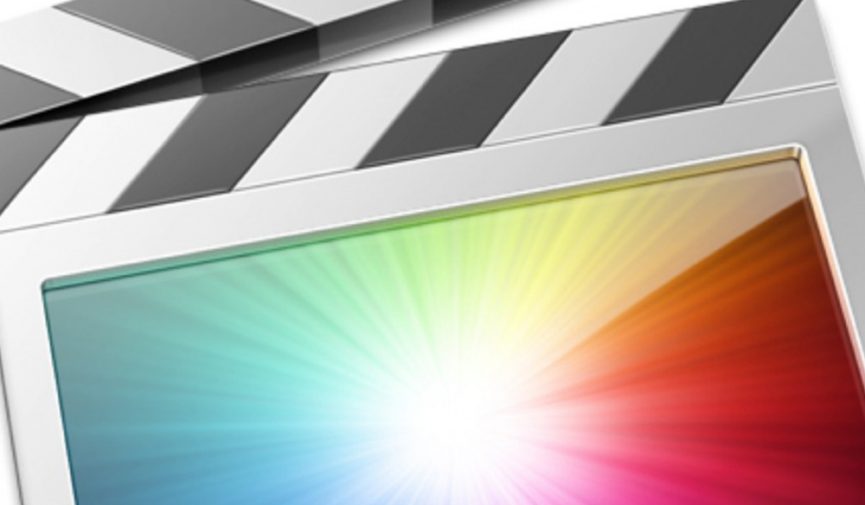 Final Cut Pro 7 users (and earlier versions) may recognize Alex4D as the maker of some very useful free plugins and transitions for FCP.  With the release of FCPX, Gollner adapted several of these plugins for the new application — and added a few new ones as well.

On his site, Alex4d.com, Gollner has not only made these effects and transitions available for FREE, but he’s also laid out detailed instructions on how to use each of them in your FCPX projects!  Here’s a few of the highlights. 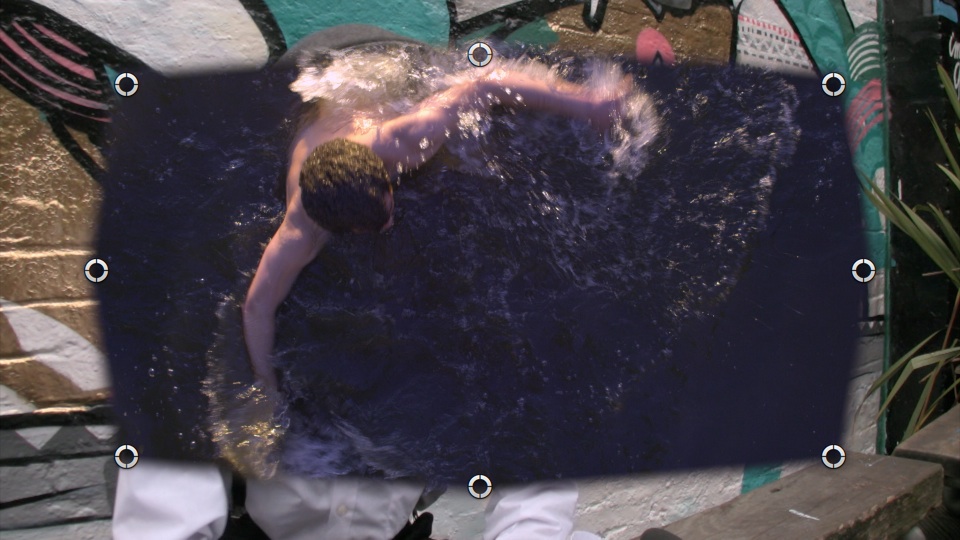 Improves upon the 4-point garbage matte that comes as a default in FCPX by offering an additional four spatial points for manipulation. This filter was a favorite of mine in FCP7 and now includes even greater falloff and density controls. 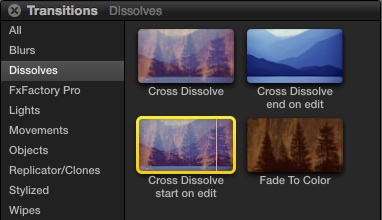 Aligning transitions to start, center, or end on an edit is one missing feature in FCPX. Alex has created two separate transitions here — one that starts on the edit and one that ends on it. A nice transition to fill in for a missing FCPX feature. 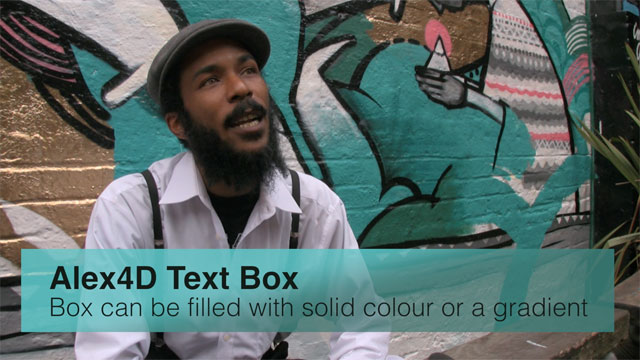 A box for text that has customizable fill options including gradients and shadows. 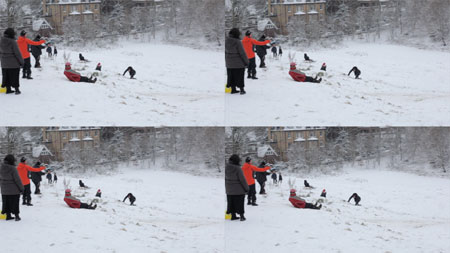 Divides the screen into four quadrants on the video frame. You can repeat the same video in each quadrant or playback four different videos simultaneously. 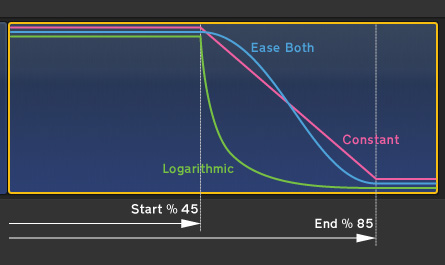 Change the interpolation of the elements in your timeline by easing in and out the position, scale, and orientation. This effect will give movement in your projects a more natural feel. Great for working with graphics!

Preview and download all of the free FCPX filters and transitions over at Alex4d and be on the lookout for future plugins! Thanks Alex, for sharing these great plugins!