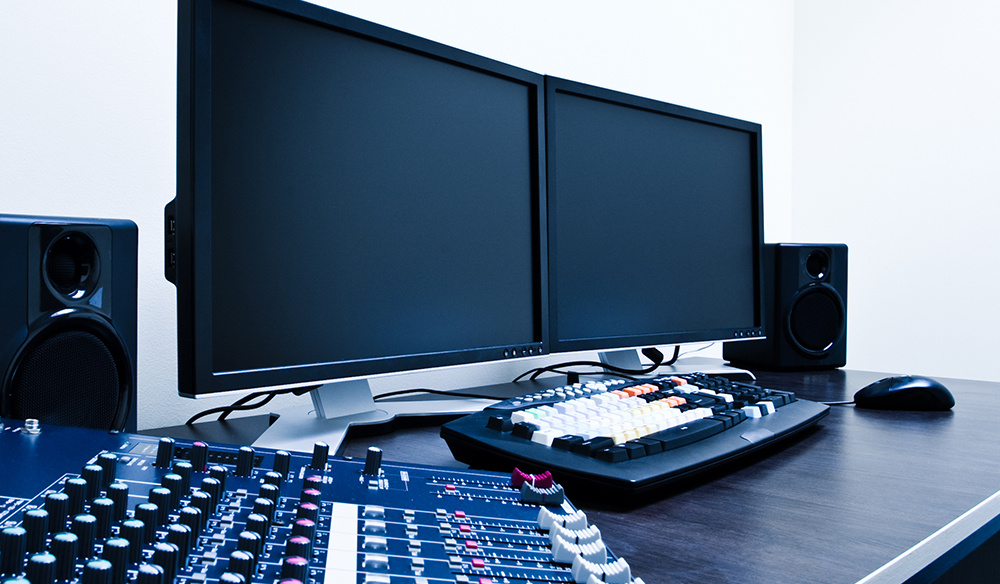 How To Increase Your Editing Speed Dramatically

As editors, we are always looking for the best way to tell a story. In most cases, the best possible version is only found after many passes of editing. Luckily, there are many things you can do to increase your editing speed significantly and get to the finish line faster.

Editing, like any other part of the creative process can be both highly enjoyable and immensely frustrating. When things are going well, it’s an extremely rewarding experience that allows us to finally see our projects come to life. On the other hand, it’s possible to get into slumps when editing (especially early on in the process) that can prevent us from finishing on time, and even worse – ending up with a subpar cut of the film.

I’ve always been a big believer that with any creative process (editing included) the best way to get to the finish line is by having a mold to work from. I’ve never edited a project and simply locked off the first cut that I did, and I really don’t think that anyone should. 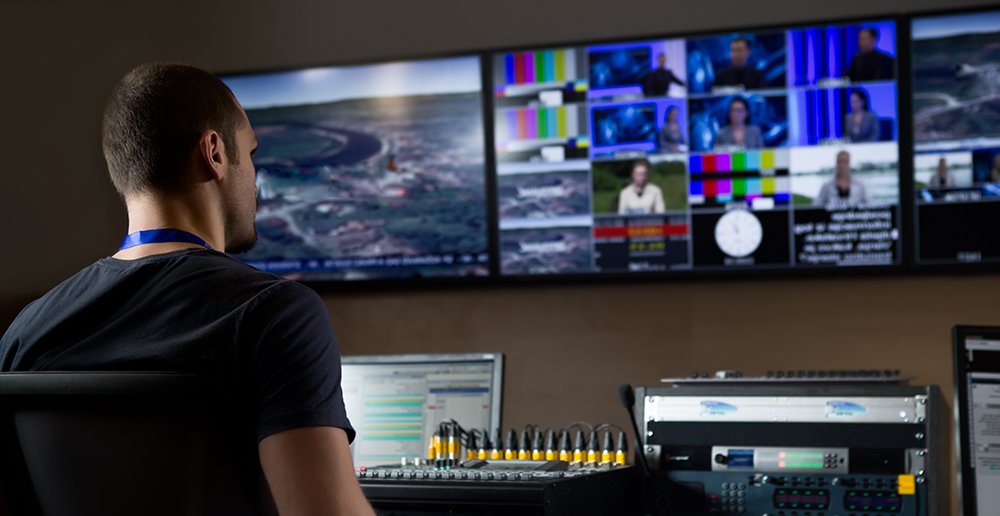 You always want to challenge yourself to get better results and to tell your story in the most efficient and effective way possible. Many times, this means that you will need to go through many different iterations of your edit – which is completely fine. In fact, it’s encouraged.

You might have a general idea of what your film is going to look like, but truthfully you will never really know until you can watch a finished version. For this reason, I suggest getting a first rough cut of your project completed as quickly as possible. After all, if the edit is going to change so drastically throughout the process anyways, you are better off getting the first pass done sooner than later (even if it’s flawed), so you at least have something to work from.

Not to mention, you don’t want to spend too much time finessing edits and smoothing over cuts on a first pass of anything, since you are likely to lose just about all of that hard work.

Here are my tips for getting through your edit faster, so you can start to focus on the revisions more effectively.

Organization may not exactly be the sexiest part of the editing process, but if you do your legwork up front and actually set up your project file properly, you will be able to work way faster once you’re actually in the thick of things.

Organization includes everything from creating proxy files (so that you can edit quickly, even from a laptop), to logging and labeling all of your footage properly. The last thing that you want to do is get halfway through an edit while on a roll, and then have to stop for 20 minutes to go and look for a clip. Organize your footage like crazy and you’ll thank yourself later.

Your audio is going to sound pretty bad during the rough cut of your film. Obviously if your sound recordist did their job properly, the actual audio itself will be high quality. But in the context of your edit, it may not sound great at all. Certain takes will be louder than others, there will be gaps where no room tone is placed, sound effects will be missing, and loads of other issues will arise.

It will be tempting to just go ahead and start finessing your audio so that it sounds far more clean (especially if you have to show your producers a cut), but I would advise against wasting time doing this. No matter what, it’s going to get re-done, and let’s face it – you’re probably not that proficient with post-audio. So leave it to the pros, and do what you do best – edit! Even if it means having to listen through some crappy audio during the rough cut/assembly stages.

Avoid going through every take.

Depending on how you (or your director) shot the project, you may have a ridiculous amount of coverage to go through. If this is the case, I would advise against going through all of it initially, as you simply don’t need to. Some editors like to go through every take first and do ‘selects’ where they will place their favorite clips in a timeline, but in many cases that’s a waste of time, considering you aren’t going to use 90% of that material.

Instead, go through the edit intuitively and ask yourself ‘what comes next?’ every step of the way. By doing this, the edit will feel far more organic as you are making choices based on your intuition, and it will move much more quickly as well.

If you haven’t already started editing with keyboard shortcuts, then drop what you’re doing and learn how to edit that way now. On a really small project (like a 30 second commercial) this may not be as much of a factor, but when dealing with a substantial short or feature film you can save a lot of time by not juggling the mouse and keyboard so much.

You wouldn’t believe how much time you actually spend physically moving between mouse and keyboard when editing, not to mention the fact that keyboard shortcuts are in themselves much faster than ‘drag and drop’ mouse editing.

Sometimes you’re on a roll editing a scene or sequence, but then you hit a wall. Something’s just not working creatively. Maybe you can’t find the right temp track to use, or there isn’t a good enough transitional shot to bring you into the next act. Whatever the issue may be, if you start to get stuck on something trivial – just move on.

You don’t want to waste an hour of your precious time trying to finesse an edit or work on a scene that just isn’t gelling. Instead, don’t be afraid to just drop in a placeholder (which could simply be a title card, explaining the scene that will go there), and move on. After getting through a few more scenes and maintaining your momentum, it will be a lot easier to go back to that placeholder and figure out what you want to do there, since you’ll be looking at it with fresh eyes.

What methods do you use to increase your editing speed? Share your best tips in the comments.