Ah, the aftermath.  Certainly no one, especially Apple, could have predicted what a debacle this entire FCPX mess has become. In the hours after it’s initial release, Twitter users and the online editing community took to the web to decry the Final Cut Pro X “update”. And now, nearly a week since that time, the public condemnation surrounding the product has only continued to grow.

Could FCPX be the kiss of death for Apple in the professional video market?

Nearly half of the reviewers in the Mac App haven given the product the lowest, one star, rating.  Apple evangelists, like the Final Cut Pro guru Larry Jordan, have said that this very well may mark the beginning of the end of the application for pro use if Apple doesn’t provide some insight into the future of FCPX.  Apple message boards are flooded with negative comments from users and general frustration about the limitations of the application.  But perhaps the most public criticism of FCP X came earlier this week from the post folks over at the Conan O’Brien show.  Cracking at the amateurish features of Final Cut Pro X, the show took the backlash to a national stage (click image to view). 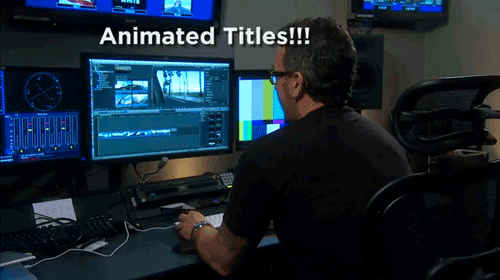 In recent days, two more videos taking a shot at FCP X have also been circulating online, Jeffery Harrell’s I Have No Title For This and RaberCo’s The Destruction of Final Cut Studio (click images below to view): 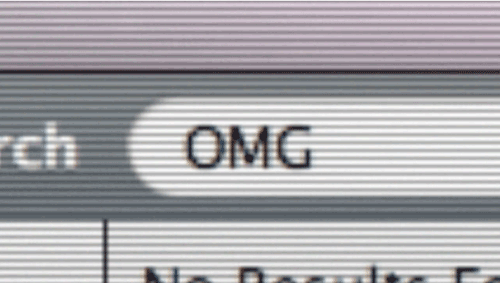 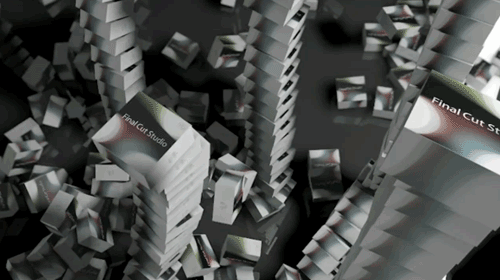 Without a doubt, the backlash has come mainstream. It’s now up to Apple to get on the ball and let us know about the future of Final Cut Pro X.  Will it quickly evolve to accommodate the needs of professional users or will Apple have officially abandoned the “pro” market?  Either way, it looks like somebody in the market research department is looking for a new job.

Give Us Your Final Cut Pro X Feedback!

Have you decided what YOU are going to do with FCP X?

Are you going to give it a shot, keep with Final Cut Pro 7 or leave the application for another editing software?

We want to hear from you so let us know in the comments!

Make sure you check out our royalty free music library at premiumbeat.com