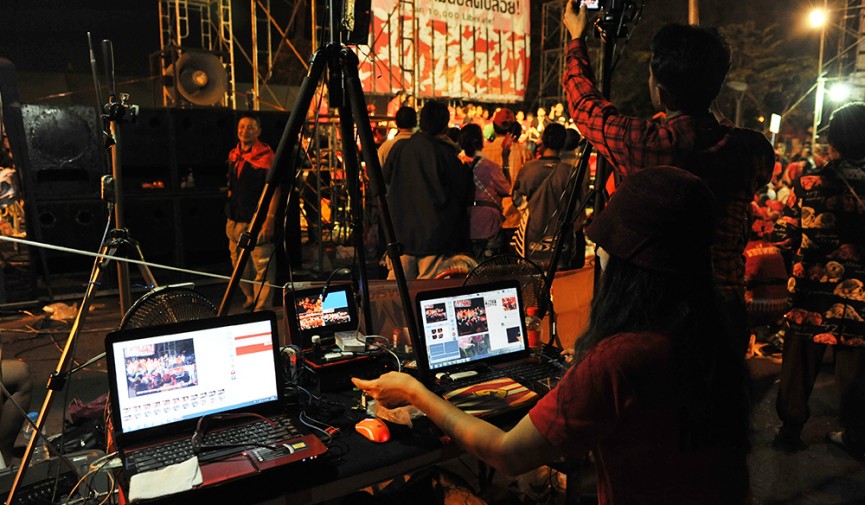 Learn the Secrets of Film Editing in Seven Minutes

CineFix takes seven minutes to share the secrets and history of film editing, from the days of slicing film strips to today’s fully digital process.

Film editing is where the film comes together to form a coherent story. No matter if it’s expanded cinema or traditional cinema, editing is the process where the filmmaker sculpts and shapes the narrative. Let’s take a few minutes and explore the history of film editing, courtesy of the ongoing CineFix series, Film School’d.

Still looking for more information regarding film editing? No problem. Here are 5 film editing quick tips from Ryan Connolly with Film Riot. Editing is intense work with hard deadlines, but it’s an incredible job. You are sculpting and crafting the film alongside the director, and you get to see the film before anyone else.

For more in-depth content on film editing, check out these articles from PremiumBeat:

Did you find these videos helpful? Do you know of other great film editing videos? Let us know all about it in the comments below.