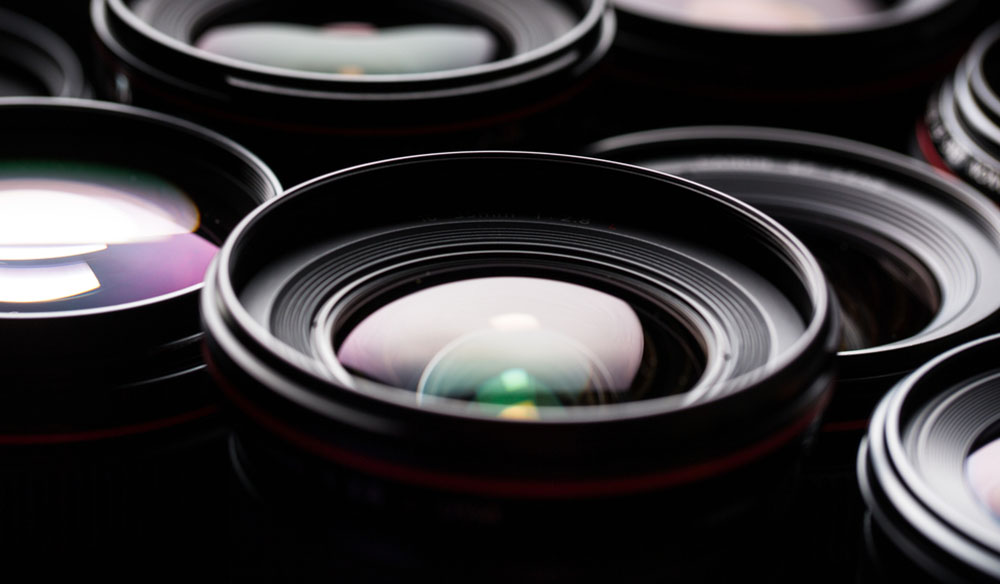 Lens vs Camera: Which is a Better Investment?

Every year, high-end digital cinema cameras get released, effectively rendering their predecessors outdated. Should you invest in new lenses instead?

It’s hard not to get swept up in the hype that surrounds new digital cinema camera announcements – especially at this time of year. With NAB just around the corner (where the majority of new camera announcements are made), we’re already starting to see some really big news dropping from the usual suspects. ARRI has announced their latest offering, The ALEXA Mini, while RED Digital Cinema recently starting teasing their new upgrade for DRAGON cameras, called Weapon. This is all well and good, as it’s important for our industry to constantly have the best tools on the market and for tech to be pushed forward at an exponential rate. However, for anyone investing in camera bodies, it can be a very frustrating time of the year.

Many cinematographers will attend NAB and immediately pre-order gear before they’veve even had a chance to try out the cameras or see proper test footage. It’s quite common for the first generation of any electronic product to have technical issues, and unfortunately, it’s usually the users that support these cameras early on that end up getting the short end of the stick. Not to mention that they often need to wait so long to get their gear that, by the time it actually comes in, there’s already a next generation camera around the corner that probably has better specs at a lower pricepoint.  For these reasons and more, many filmmakers, DPs, and other creative pros who are considering investing in camera gear are choosing not to. For many, renting cameras on a project to project basis has become the way to go, and for others a different investment has become preferable – Lenses. Below I have broken down 3 reasons why lenses are a far better investment today than camera bodies:

1. They have more longevity

A great piece of glass is timeless. You could take a vintage lens from 40 or 50 years ago, mount it to an ARRI ALEXA, and the results will be amazing – as long as the lens was kept in good condition. Unfortunately, the same can’t be said for cameras. Many years ago, when film was still the standard, a DP could invest in a film camera (like at Arriflex SR2) and use that camera for years to come. At that time, technology didn’t move nearly as fast, and the camera was a much smaller part of the overall equation with regards to image quality. If a new film stock came out, that stock could be used in an old camera and that camera could potentially capture images that were on par with a brand new film camera. Unfortunately with digital, that is obviously not the case. The good news however, is that lenses do still have the longevity that film cameras once did. If you invest in a really high quality lens kit (let’s say Zeiss Super Speeds), those lenses are going to stay relevant for many years to come.

2. You can use them across multiple cameras

One of the greatest things about lenses is the fact that they are so adaptable, and therefore so valuable in any number of filmmaking scenarios. A camera is just a camera. It does what it does, until it either is outdated or breaks down and then it’s replaced. Lenses, on the other hand, are far more universal and can be used on any camera that you buy, rent, own, or are asked to shoot on. If you are a DP that owns an excellent lens kit, that’s going to be just as enticing to many producers as owning a RED camera would be. Many production companies and producers own camera gear too, so if you are brought onto a production that already has a RED DRAGON, for instance, you could sweeten the deal by offering to bring your Cooke Primes to set with you, which may very well help you land the gig and up your rate. Not to mention these lenses can be used on your own cameras at any point too, and will continue to work for years to come as new camera bodies continue to come and go.

Just about everyone wants to invest in a RED or an ALEXA so that they can rent it out, either directly or through a rental house. The problem of course is that so many people are doing this now that rental houses are flooded with these cameras, and many shooters that have invested in expensive digital cinema cameras end up finding it extremely difficult to rent them out. The cameras end up collecting dust on a shelf somewhere. Lenses however, will always rent better. Far fewer people are investing in great glass, and lenses (as we saw in the previous point) are so adaptable that a single lens kit will be relevant to far more potential productions than a camera body would be. In other words, a production that’s looking to shoot on ALEXA isn’t going to want to rent your RED camera, but they very well might want to rent your Schneider PL Mount lenses… The same of course would be true of a production shooting on a Sony F55, Panavision VariCam, or any other number of PL mounted cameras. If you’re going to invest in a new lens soon, here are some helpful articles that might help decide which direction to go:

How many obsolete camera bodies are sitting in your studio right now? Got any thoughts on the Lens vs Camera debate? Let’s discuss in the comments below.