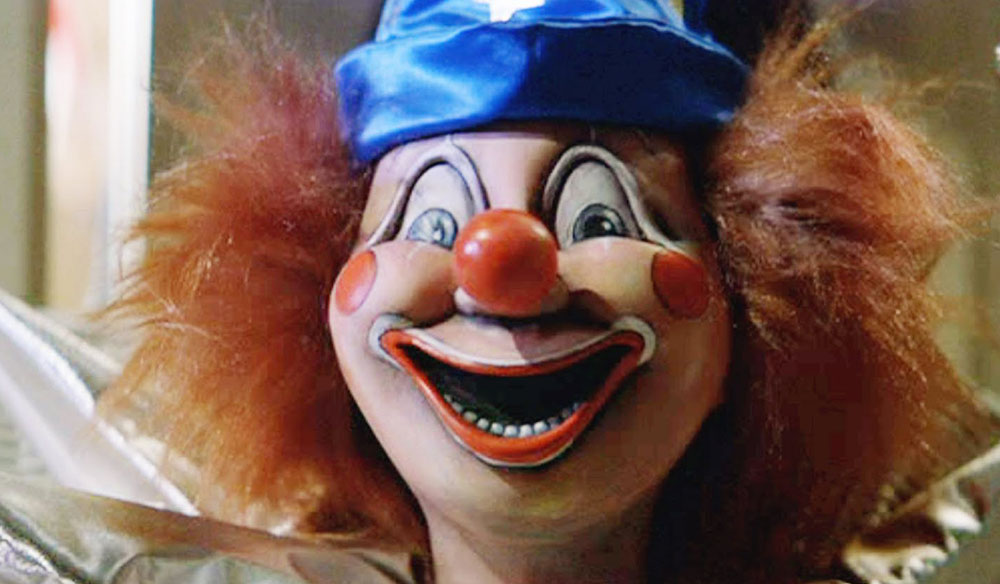 Celebrate the remake of Poltergeist with this ghastly collection of classic practical horror effects!

A word of warning before we begin…  This content is way more graphic than what we usually share here on PremiumBeat, but we feel like the creativity, ingenuity, and imagination that went into these scenes is second to none. These videos are not for the faint of heart. Squeamish readers are advised to proceed with caution! Enjoy!

This scene is disgusting. It starts with a maggot-infested steak and ends with a guy tearing his own face off. It’s worth pointing out that the hands digging into actor Martin Casella’s flesh belong to none other than Steven Spielberg!

This scene played a big part in Alien winning the Oscar for Best Visual Effects. Ridley Scott shot this in one take using four cameras for coverage and for good reason. John Hurt’s artificial torso was filled with cow blood and guts — and legend has it that the actors were not informed as to how messy the scene would be. The result? Legit reactions of shock from the cast. Well played, Ridley Scott. Well played.

An American Werewolf in London: The Transformation

An American Werewolf in London won Rick Baker the Oscar for Outstanding Achievement in Makeup. In fact, he was actually the first person to ever win the award. The following clip will show you why.

The Fly: The Brundlefly Falls Apart

Special effects wizard Chris Walas won the Oscar for turning Jeff Goldblum into a throbbing lump of insectoid gore. Some might consider that to be his greatest achievement, but I disagree. The reason: Walas created the Gremlins!

The effects in this scene were created by Rob Bottin, who was mentored by Rick Baker. Clearly the apple doesn’t fall far from the tree. Bottin didn’t win the Oscar for his iconic work on The Thing. In fact, he wasn’t even nominated. Instead, the Academy gave the special effects award to the Daryl Hannah caveman film Quest for Fire.

This brief moment from David Cronenberg’s 1981 psychic horror film Scanners has lived on as a gif and a meme. To create the cranial catastrophe, special effects mastermind Dick Smith filled a fake head full of dog food and rabbit livers and then shot it with a shotgun. Which sounds like a pretty sweet way to spend an afternoon.

Sure, technically Raiders of the Lost Ark isn’t a horror film. But try telling that to six-year-old me in 1981 after I saw this scene. I strongly encourage you to spend a few minutes reading this page, where the special effects team discusses the ins and outs of making Nazis melt.

If you’re interested in more behind-the-scenes practical effects magic, be sure to check out the following articles on PremiumBeat:

What’s your favorite scary movie? What’s the most disgusting effect you’ve ever seen in a film? Share in the comments below!