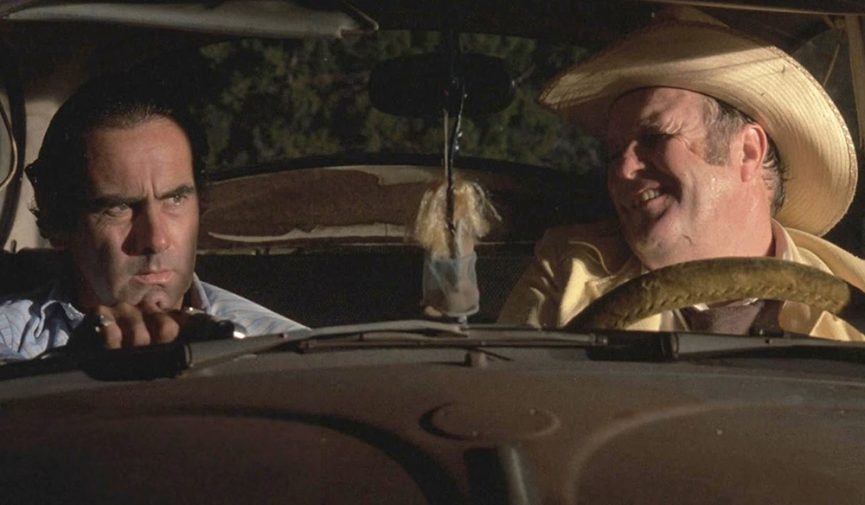 Avoid production hassles — and save some time and money — with these techniques for shooting nighttime car scenes.

Shooting nighttime car scenes can be tricky when working with a micro-budget. Fortunately, there are a few key techniques that can help you pull it off without even having to leave the garage.

On the audio commentary for their first feature, Blood Simple, the Coen Brothers explained how the low-budget reality of the project forced them to get creative with their shots. They detailed a certain burial scene where the leg in the shot belonged to Joel Coen, who was burying the dirt-covered Ethan. For dialogue between the two characters that takes place while driving a car at night, they had to make due with shooting in their garage.

A possible solution would be to keep your depth of field shallow — keep focus on the actors while having the background (out the front window) out of focus. By doing this, it allows you to keep a level of vagueness to whats really going on behind-the-scenes.

To further blur out the unwanted backdrop of your garage or driveway, you can mask it by having a friend point a hose towards the windshield to create “rain.” For Blood Simple, a grip laid down on top of the car, pointing a hose down at the windshield, simulating rain. I know this might seem like scraping the bottom of the barrel but if the shot is tight and the angle of view doesn’t move much, this will give you the intended effect.

Shutterstock Tutorials recently covered how you can pull the driving effect off with a sheet, projector, and little bit of help from your friends. Let’s take a look.

Purchasing some cheap individual accent lights from Home Depot and placing them inside the car will eliminate the need to set up a complicated lighting rig around the exterior (a rig that might actually show reflections). They also explain the importance of having a grip or production assistant sitting in the back of the car, moving one of the small lights up and down on the actor’s side to give the appearance of streetlights passing by.

For other tips and tricks for shooting car scenes, check out:

Know of any other quick and easy ways to shoot a nighttime interior scene? Let us know in the comments below! 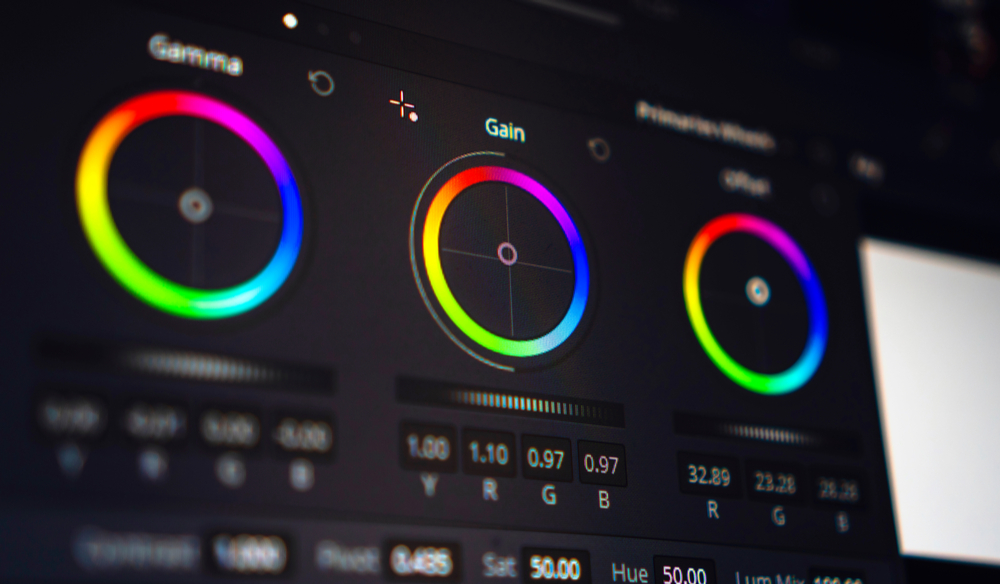