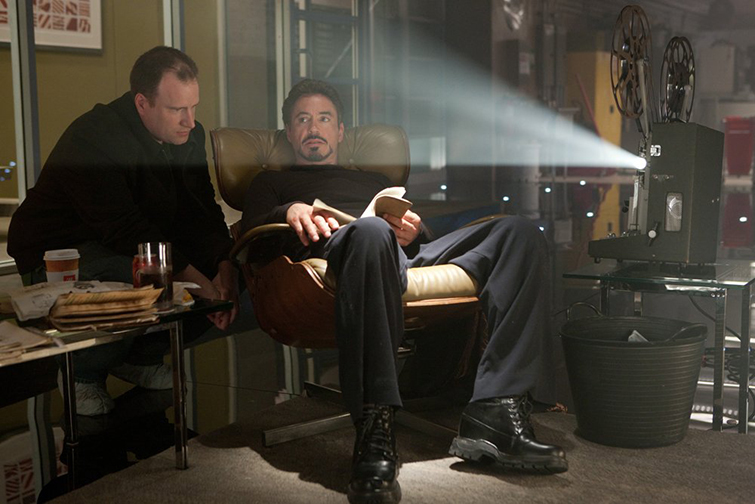 What the Marvel Cinematic Universe Means for the Future of Film

What the Marvel Cinematic Universe blockbusters mean for filmmakers and the ongoing development of the industry.

In a great think piece on the Marvel Cinematic Universe (MCU), film critic Matt Zoller Seitz argues that Avengers: Endgame “represents the decisive defeat of ‘content’ by ‘cinema.’” While that may be true as far as film consumers are concerned, it raises a much different question for filmmakers: How will we adjust in this bold new future of “content”?

It took me several years of going out of my way to ignore the MCU films before I finally succumbed and dove into Avengers: Infinity War. I had sworn off superhero movies (of any make) after Spiderman 3. So, I was pleasantly surprised to see that the genre had at least figured out how to not make me want to vomit in the theater.

But, in retroactively viewing the rest of the 22-movie MCU cannon, I felt my resolve melt away into a pleasant, numb warmness built on spectacle, familiar emotional cues, and a few well-placed comedic quips. However, while the consumer in me found peace, the filmmaker in me was a bit worried.

While there have always been big-budget blockbusters, what do these 22 mega-blockbusters mean for the industry? Are they pulling the medium to greater heights? Or are they pushing out everyone else in their wake? And, asking as a nobody indie filmmaker, What does that mean for the rest of us?

Note: This article is on what the MCU movies mean for the industry moving forward. For more information on the cameras, lenses, and filmmaking techniques of the MCU movies, check out these articles:

Film as a Cultural Event

The biggest shift in the industry, as Zoller Seitz is quick to point out, is that these mega-blockbuster film premieres have become less about — you know — a film premiering, and much more of a cultural event. Where were you when “the snap” happened?

While this is good for drumming up buzz on social media (and press about said buzz), it also quickly dilutes the value of the actual film in question. This was the problem in the early 2000s superhero movies, when many of the films suffered with less focus on scripts and filmmaking, in favor of marketing and merchandising.

And, while the studios have more recently been putting further resources back into focusing on strong scripts, better performances, and highly capable filmmakers, it continues to create an environment where the quality of the product is less valuable than the event itself.

A Full Calendar of Productions 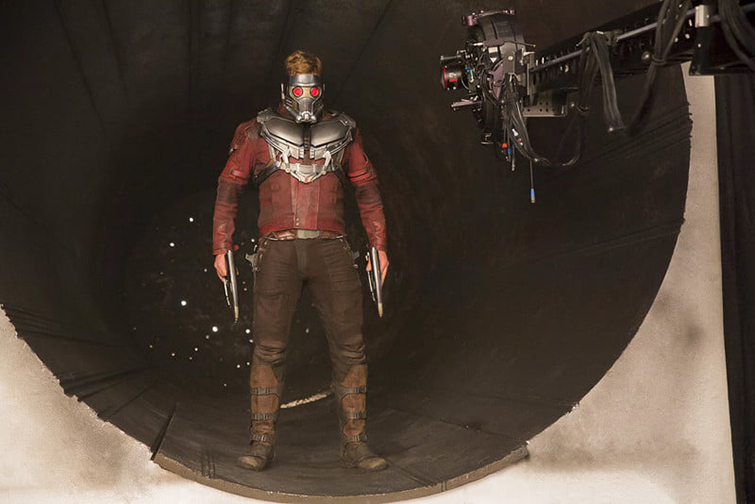 The first movie in the MCU “Infinity Saga” was Iron Man in 2008. And, while “Phase One” consists of six movies over six years, “Phase Two” features six movies released over a span of two years, and “Phase Three” ramps production up to ten movies over three years time.

At this rate, it’d probably be safe to assume that Marvel alone will at least continue to produce and release two or three movies a year, for the foreseeable future. This creates a fully packed, yearly, around the clock calendar of Blockbuster movie production.

Will this fatigue audiences? Maybe. Will it fatigue producers, filmmakers ,and production houses? Probably. But, all of those can be replaced. With so many films in production at any given time, studios like Marvel will most probably need a fresh stream of talent, crews, and post houses — ready to work long hours — to keep the production machine churning. 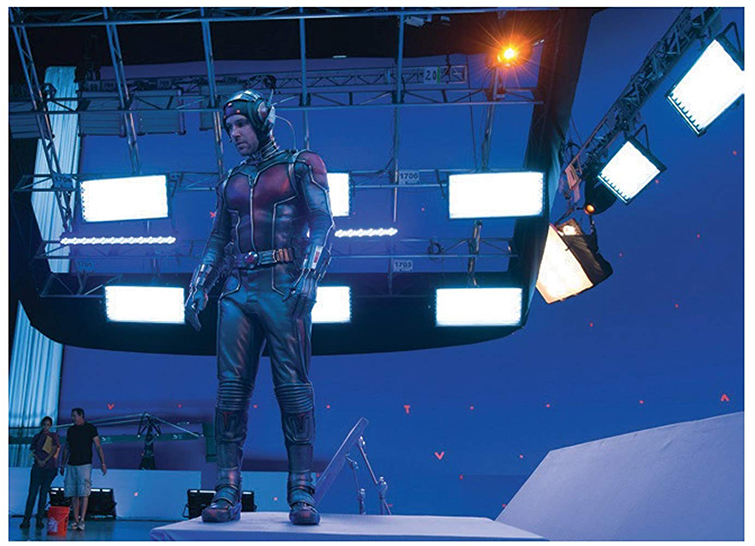 Which brings us to the spectacle and special effects of these MCU movies. It’s been well documented that to bring beautiful effects and spectacle to the screen, in many of your favorite movies and animated features, there are teams of overworked (and often underpaid) artists. Many of these artists are no more than contract workers with post houses, working project by project, which creates an ecosystem rife with long hours, quick hires, and quicker layoffs.

And, while the industry has, perhaps, improved in the last few years, the need for special effects work continues to grow. Hopefully, for those who are interested in careers in post-production filmmaking, this need will eventually weigh out in favor of companies who value work-life balance and fair compensation.

The Death of the Mid-Budget Feature 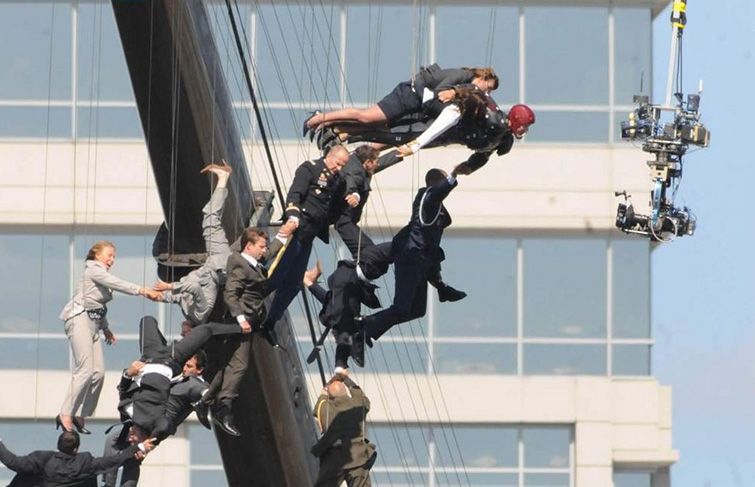 Another known exploit of this new super blockbuster culture has been the death of the middle-budget feature film. According to Matthew Weiner (creator of Mad Men), “Something happened that nobody can make a movie between $500,000 and $80 million.”

If you’re an indie filmmaker looking to follow up your DIY breakout feature, you may find that your options are still pretty limited, in terms of securing funding for anything bigger. Unless you’re a filmmaker with name recognition grandfathered in to a time when the $30 million dollar blockbuster existed, many modern indie filmmakers are finding themselves perpetually stuck in the same low-budget space. 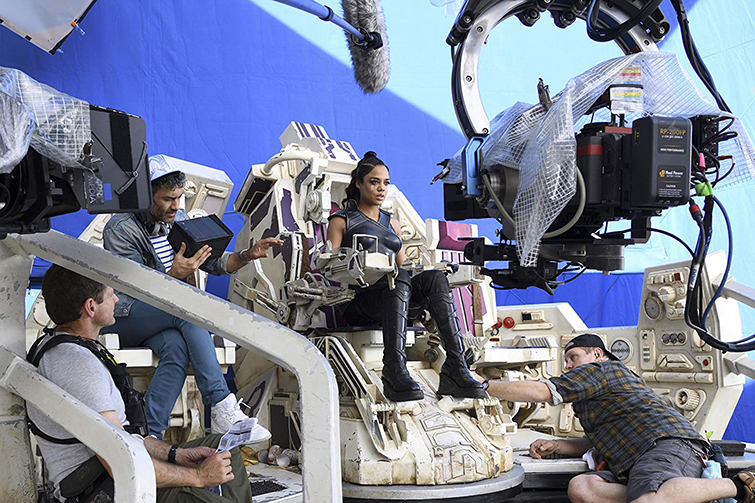 However, if there is any silver lining to the MCU, as well as the future for up-and-coming indie filmmakers, it’s the recent success of indie-filmmakers-turned-MCU-helming directors, including Taika Waititi, Ryan Coogler, the Russo Brothers, and DC director Patty Jenkins.

All of these filmmakers blazed what is becoming a new path from low-budget indie success to directing $100-million-plus blockbusters. Yet, for every success story like the Russo brothers, there are still countless others who don’t get the opportunities of these Avengers behemoths.

This ultimately creates a filmmaking future that might offer up some big paychecks — for those who might be willing to take the reins on some of these mega-blockbuster franchises one day, or steady work if you’re interested in production on these behemoths — but continues to create a vacuum that just might, in fact, be the end of “cinema,” as we know it.

All images via Marvel Studios.

For more filmmaking industry insights, trends, and analysis, here are some other great articles to dive into: