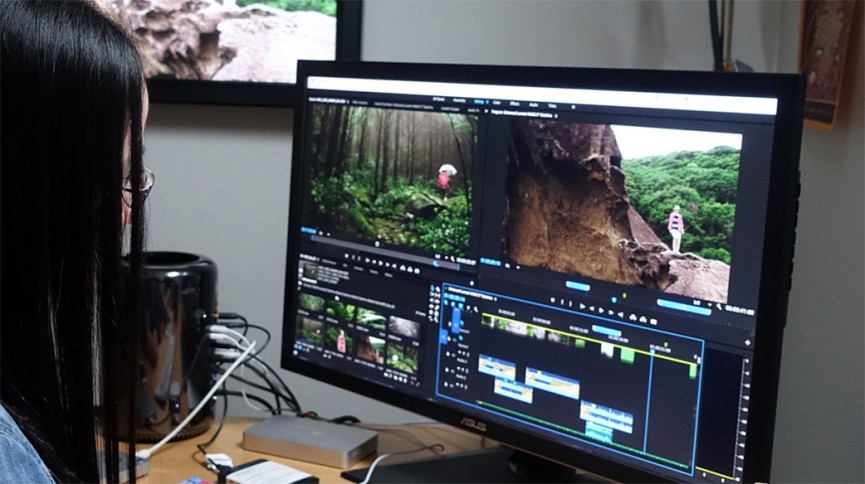 NAB week wouldn’t be the same without a string of updates and new features from Adobe for Premiere Pro, Media Encoder, Audition and After Effects. While we’ve highlighted some of the flashiest (and most useful) features below, you can keep an eye out for them to be up on the cloud later this year.

New features in both Premiere Pro and Media Encoder will give more control over the handling of files during the ingest process along with more flexibility when working with very large media. You’ll be able to copy media to a specific location on your machine as it imports and even begin editing immediately while it copies in the background. Premiere Pro will also now support 6k and 8k files from RED WEAPON cameras.

For those working on more lightweight platforms, you’ll now be able to generate proxies on ingest, automatically associating them with the native full-resolution media. A single click will let you toggle between the two. Pretty neat. 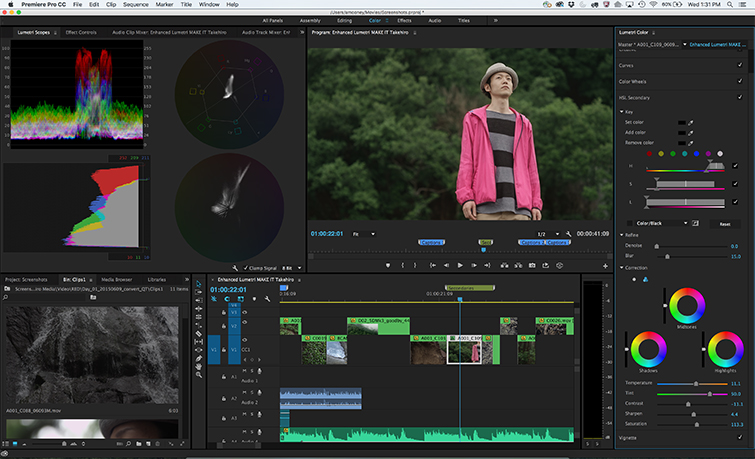 Lumetri Color Panel and Lumetri Scopes both get boosts for quicker and easier color control. New HSL Secondaries will give selection of color ranges within a shot. A new selection of SpeedLooks linear looks gives support for more personality. And enhanced Lumetri Scopes gives instant feedback and new control over brightness, improved resolution and support when monitoring Rec2020 colorspace. 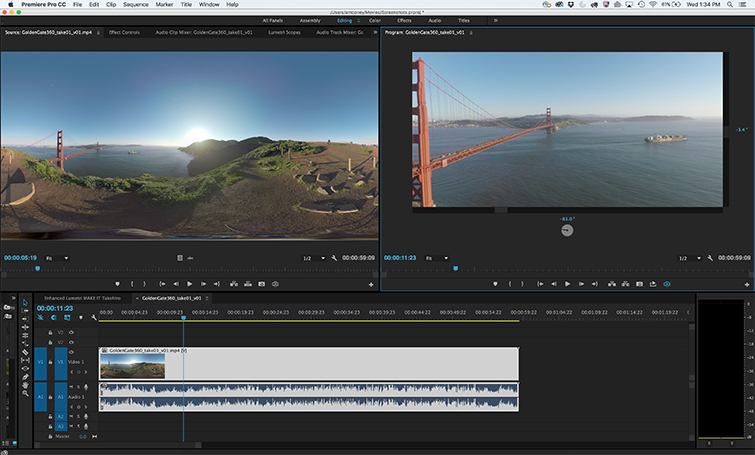 Jumping into the VR game, Premiere Pro will offer support for full VR video workflows. You’ll be able to import equirectangular stitched video media in a new VR Video mode, which will include pan and tilt controls to preview the full experience inside a sphere. The mode will allow free panning to see what the viewer will be seeing when looking in any direction. The new workflow will also allow metadata flags to ensure full panoramic on supported sites like Youtube and Facebook.

Adobe also has updates for Media Encoder and After Effects worth checking out. You can read the whole press release on Adobe’s website. Look for more updates during the week from NAB!

Have any thoughts on the new features? Anything else you’d like to see? Let us know in the comments below.