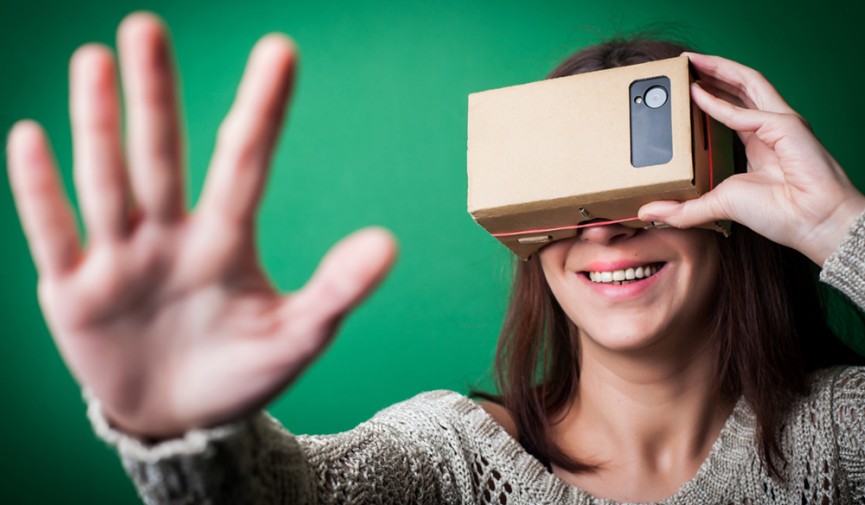 Virtual reality and 360-degree video are the talk of NAB 2016. Here’s what everyone is buzzing about.

As anticipated, VR and 360-degree video had a huge presence at NAB 2016. So far we’ve learned about major updates to the YouTube player and editing VR in Premiere Pro. Here are some of the earliest highlights.

What excites me most about 360-degree storytelling is that it lets us open up the world’s experiences to everyone. Students can now experience news events in the classroom as they unfold. Travelers can experience faraway sites and explorers can deep-sea dive, all without the physical constraints of the real world. And today’s kids dreaming of going to a basketball game or a concert can access those experiences firsthand, even if they’re far away from the court. What were once limited experiences are now available to anyone, anywhere, at any time.

After years of live streaming Coachella, this year YouTube streamed select artist performances in 360 degrees. Perhaps more impressive than live streaming is the announcement of ‘spatial audio’ or a literal surround sound.

Just as watching a concert in 360 degrees can give you an unmatched immersive experience, spatial audio allows you to listen along as you do in real life, where depth, distance and intensity all play a role.

To demonstrate the power of spatial audio, open the YouTube app on an Android phone and you can listen to a New Orleans jazz band play around you. There is a whole playlist dedicated to the new spatial audio performances.

Read More on the YouTube Blog and The Verge’s YouTube introduces live 360 video, the gateway drug to virtual reality.

Premiere Pro has announced full support for VR video workflows. Import footage in the new VR Video mode to preview and control pan and tilt in the NLE. The new metadata flags will verify that your project files are supported on VR-capable sites like YouTube and Facebook.

Mettle made a name for themselves as the After Effects plugin for creating 360-degree video in After Effects. Recently the company released Skybox 360/VR Tools for Premiere Pro.  The toolset allowed users to add text, logos, and layer 2D footage on 360 footage. Editors could also correct the horizon line, denoise, blur, and sharpen footage.

Now the company has announced a set of transitions designed for VR videos, an industry first.  Skybox 360/VR Transitions will offer a gradient wipe, random blocks, iris wipe, and mobius.

360 Mobius Transitions is a good example of how editors can use movement to briefly assume control of the visual experience and pull the viewer out of one space and into a new one. Rather than cutting from shot-to-shot on a flat screen, the transition feels physical, which helps the viewer to understand that they are being taken from one place to another, as well as allowing their eyes and brain to absorb the switch over to a new environment. – Below The Line

GoPro Omni Aims to Bring VR Video to the Masses 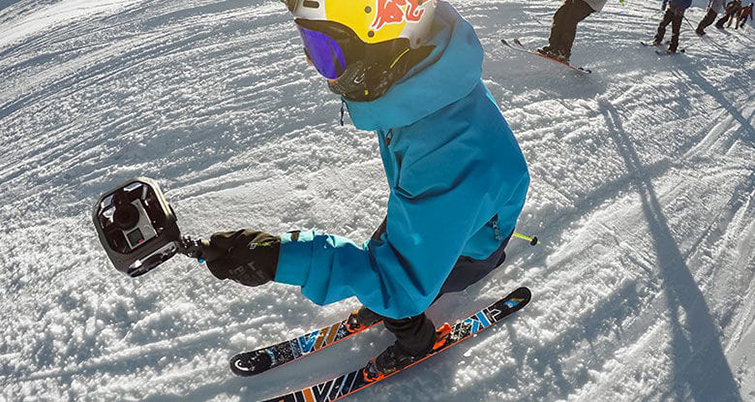 GoPro finally announced their own 360-degree array, the Omni — a six-camera VR rig. It was last year when we first heard about GoPro working on a six-camera VR setup, after the company purchased VR software company Kolor.

Read More from GoPro VR and on fxguide. 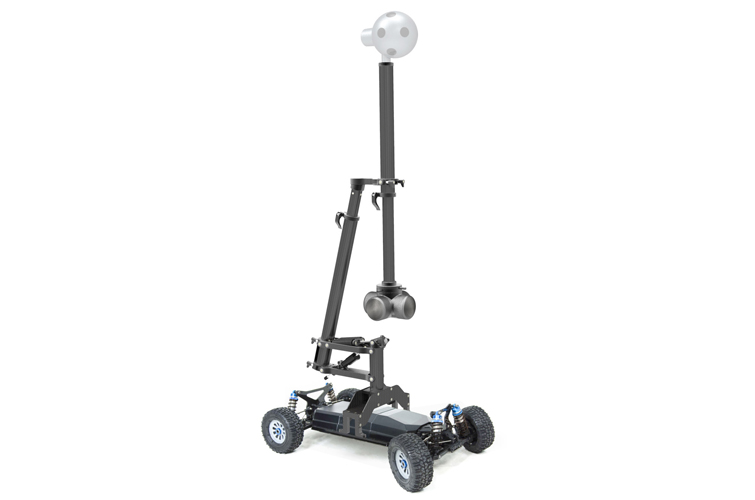 Motion Impossible introduces the Mantis 360, a remote control stabilizer designed to hold a VR camera. The 360 Evo stabilizer easily balances and is designed to hold cameras weighing up to 13 lbs. The Evo features a 2-axis gimbal, 2-axis sliding plate with level bubble, and quick release height adjustment. With the Evo attached to the Mantis dolly, users can create an incredibly smooth experience.

Are you excited about the future of VR? Let us know in the comments below.