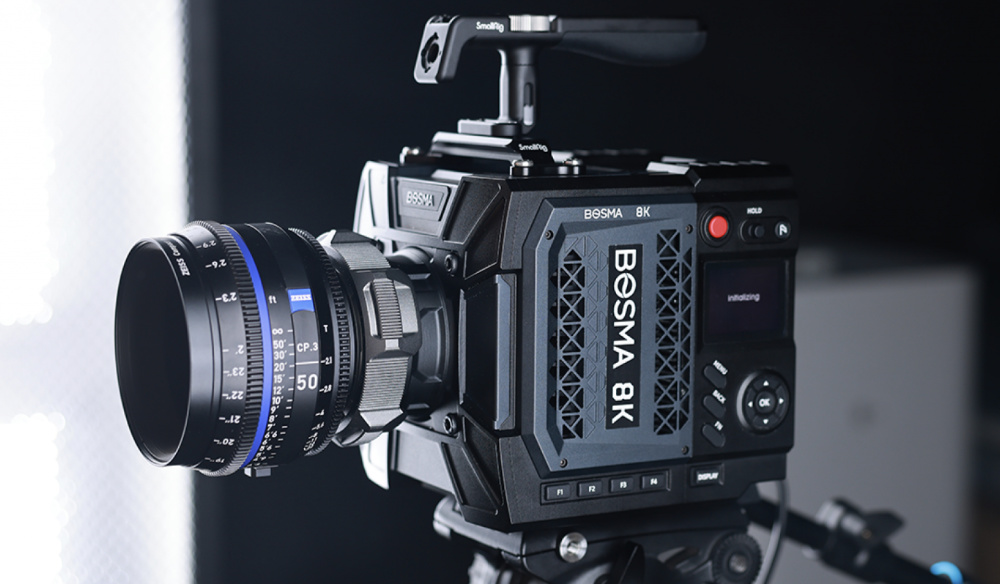 NAB 2022: Can Bosma Succeed with Their New 8K Cameras? 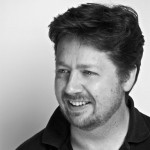 But, who will buy these new models from a company that has only made security imaging systems for the domestic residential market?

There haven’t been many companies that have launched digital cameras at NAB originating from the home security world. A company called Bosma is doing exactly that with their G1 Pro camera and streamer, their B1 broadcast camera, and the “coming soon” G2 camera.

Making a camera for the content creation world and broadcasting industry is notoriously tricky. Just ask Blackmagic Design, who announced their first camera at NAB in 2012, for it to be delayed a number of months. They had the advantage of already being in the industry and even had Apple sell their camera in the Apple Store for a while.

RED had delays to their first camera back in 2005, but cleverly used a “deposit first” arrangement, so they had money in the bank to complete their engineering.

There have been plenty of new camera launches, especially in the early days of digital cinematography. Many university projects managed launches, but soon ran out of financial, engineering, and market support.

However, there have been exceptions like the Z-Cam. They started with the E1 camera, which resulted from a kickstarter project. To be honest, it wasn’t a great camera, but their second one started looking good.

What Does Bosma Have?

Bosma comes into the business fresh, but believes they have a range of cameras that could succeed. This previous history is against them. Interestingly, their latest security camera, the S1 (below), is also an 8K model, so our thinking is that the crossover to the content industry could be a sales-driven idea.

Their strategy could be that now that they’ve sourced a supply of 8K sensors, how about trying other industries that could use one? Book a booth in Las Vegas, place an advert in the NAB Daily, and see what happens!

They call their G1 Pro camera and streamer the world’s most affordable. Yet, they don’t seem to have a price for it. The camera is based on a 4/3″ CMOS sensor measuring 18.84mm by 10.60mm, offering 33 million pixels. The G1 uses an MFT lens mount, which opens up a wide market for old and new lenses and can work with adapters for PL and EF lens types.

To continue with some more specs, it has 5G wireless radios on board, HDMI, mini-XLR for audio, USB-C and 3.5mm audio jack, a timecode generator, and its operating system. So far, so very normal.

For the broadcast camera, the B1, you get 47MP from a 13/8″ CMOS sensor with a PL mount, which is a strange choice for a broadcast camera. You also get four 12G SDI outputs. AND what they call 14 stops of motion zone, which might be something to do with in-body stabilization.

There’s not much more information available for the B1 and even less for the “coming soon” G2, which looks like a smaller version of the G1.

Is It Worth Looking Into?

Of course. But it depends on the price, which is only available at their booth at C11319 at LVCC. The G1 Pro weighs not much more than a kilogram in weight and measures 126.2 x 108 x 108.7mm, so there’s a chance that the drones could be interested in getting 8K airborne.

My cynical self thinks that for Bosma, this is a promotional exercise for the company, but if they have a working model and sales staff to place it in some rental shops, we might see it shoot something.

We’ll keep an eye out for it and let you know.

Take a look at our recent 2022 NAB articles and a bonus filmmaking treat: 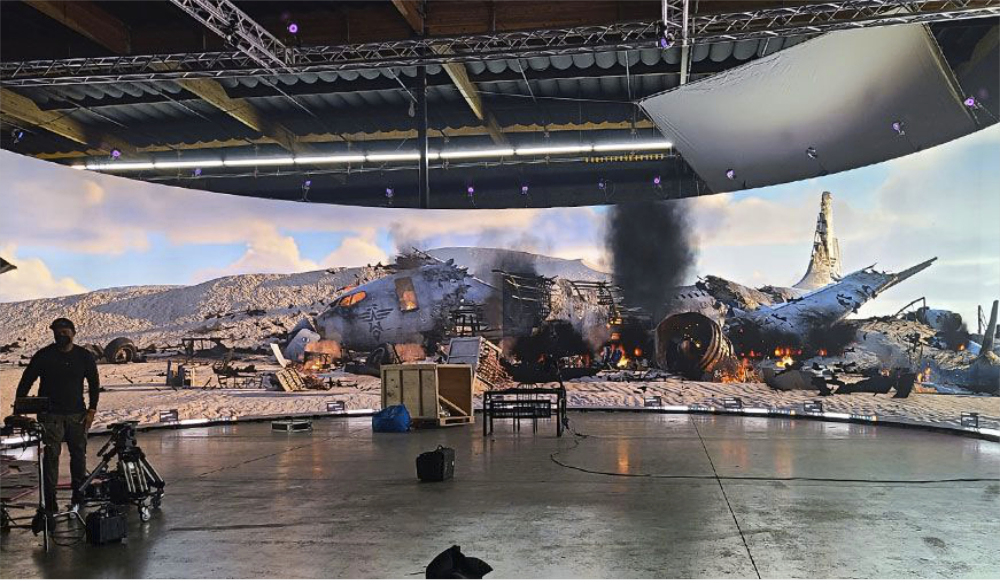 Industry
Why Virtual Production Could Work for You 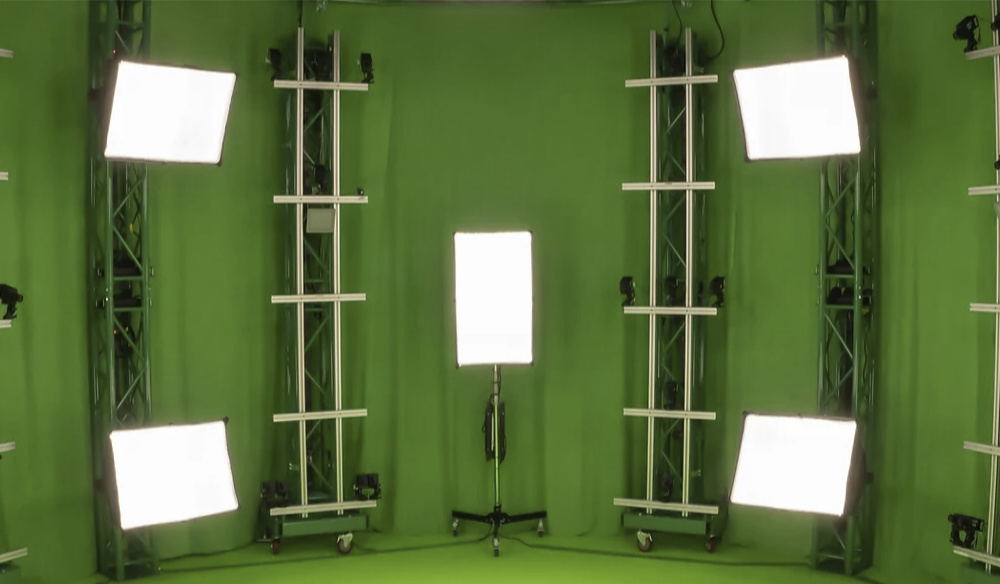 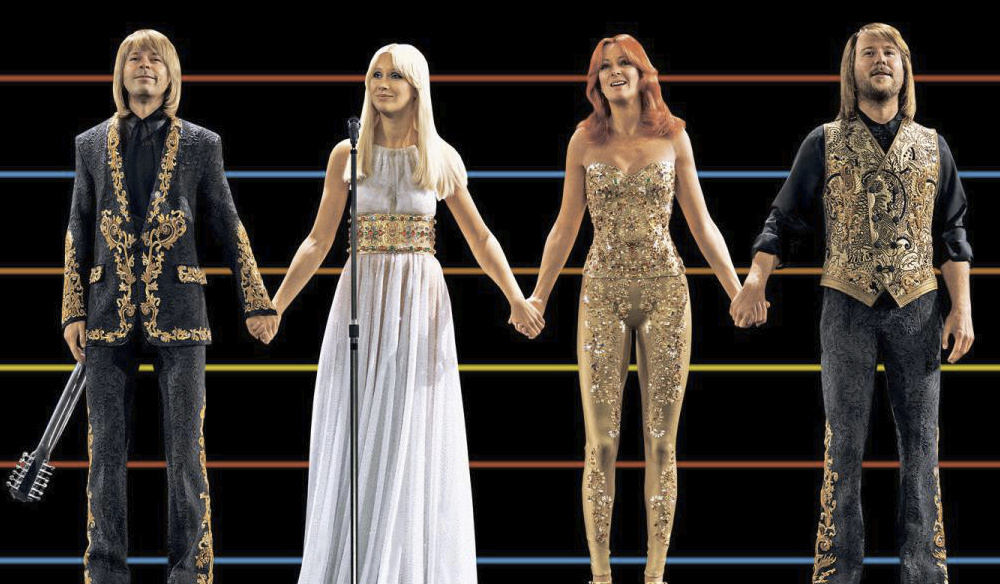 Industry
Are Holograms Here to Stay? 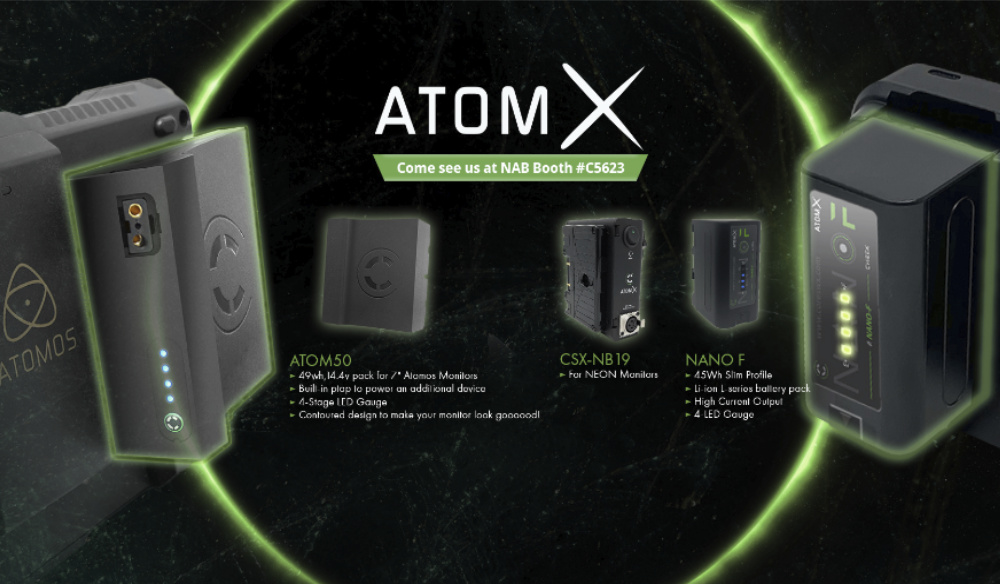