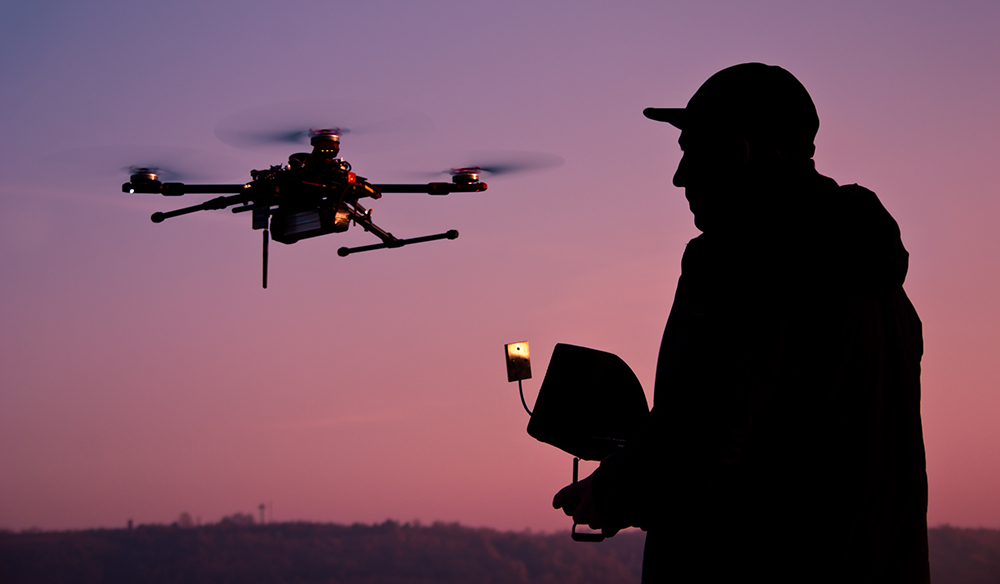 It’s Now Legal to Fly Drones for Commercial Use

The Department of Transportation and Federal Aviation Administration announce major changes to drone regulation, including commercial use of aerial footage.

The DOT and FAA announced the routine commercial use of small unmanned aircraft systems in the United States.

We are part of a new era in aviation, and the potential for unmanned aircraft will make it safer and easier to do certain jobs, gather information, and deploy disaster relief. We look forward to working with the aviation community to support innovation, while maintaining our standards as the safest and most complex airspace in the world. – U.S. Transportation Secretary Anthony Foxx

The new rule takes effect in late August. It allows the use of unmanned aircraft weighing less than 55 pounds for non-hobbyist operations. In layman’s terms — you can now shoot aerial footage for commercial video production projects.

The FAA will offer a waiver for operations, requiring pilots to keep unmanned aircraft within visual line of sight, operated only during daylight hours. Twilight hours if the drone has anti-collision lights.

With this new rule, we are taking a careful and deliberate approach that balances the need to deploy this new technology with the FAA’s mission to protect public safety. But this is just our first step. We’re already working on additional rules that will expand the range of operations. – FAA Administrator Michael Huerta 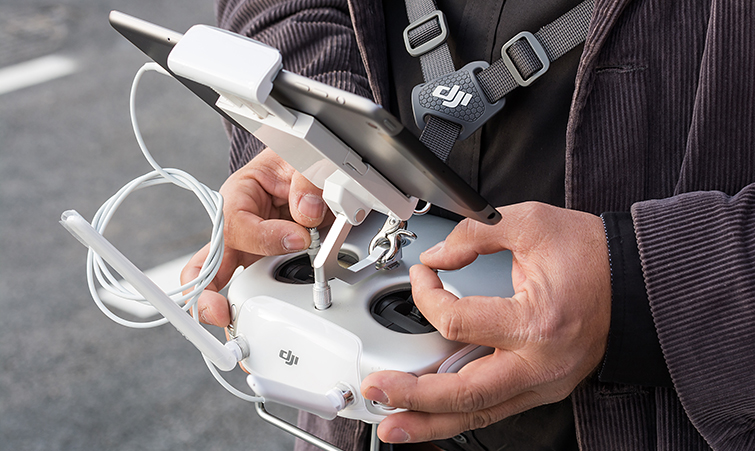 Operators are responsible for ensuring a drone is safe before flying, but the FAA is not requiring small UAS to comply with current agency airworthiness standards or aircraft certification. Instead, the remote pilot will simply have to perform a preflight visual and operational check of the small UAS to ensure that safety-pertinent systems are functioning property. This includes checking the communications link between the control station and the UAS.

Here are the major highlights of the new regulations.

Those wishing to fly commercially will need a pilot certificate, which will be issued by the FAA in the coming months. The certificate will establish a remote pilot in command position.

To qualify for a remote pilot certificate, a person must:

A remote pilot in command must:

How will this announcement affect you? How do feel about this new set of rules and regulations? Sound off in the comments below.