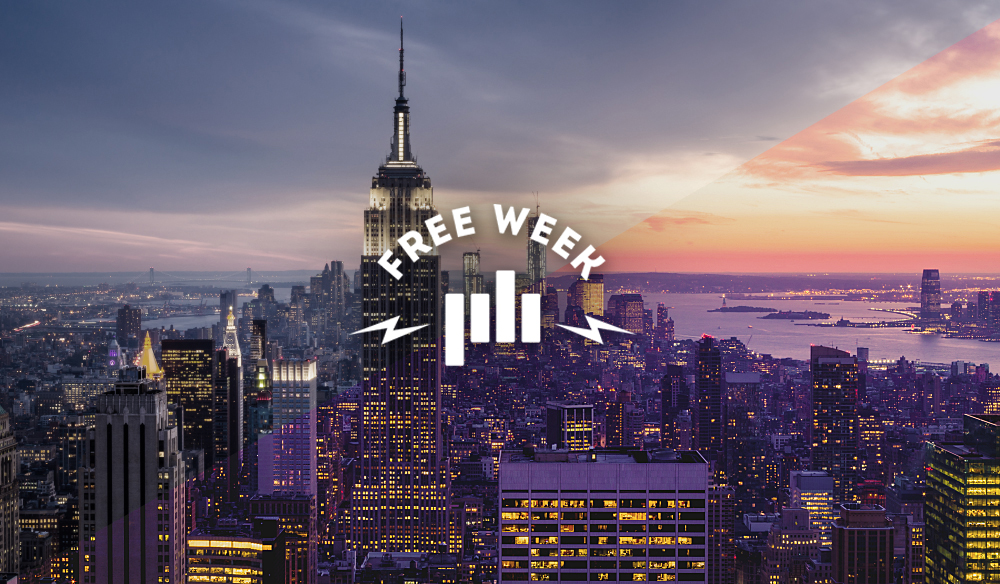 Give your footage a distinct custom look with these free color grading presets for After Effects!

When it comes to creating captivating film and video, there’s a lot to think about, especially when it comes to selecting the color grading. Picking the right color grade is not only important for aesthetics, it’s also an important tool in the storytelling process. Color, when combined with music, composition, and performance, can tell your audience how to feel and think. Good color choices will inevitably breath life into your film’s story… and bad color choices will lead to distracting and uninspired results.

All that said color grading is no easy task. People spend their entire careers coloring footage, so it would be foolish to think that you could get Hollywood quality grades by simply adding in a color grading preset. However, if you’re looking for a good starting point to create your own custom grade (or simply need to add in some quick stylization to a short film) a preset is a great option.

Now there are a lot of presets out there, including free ones, but one thing we noticed was most grading presets tend to be very destructive — meaning they destroy details in your image. Sometimes this is ok, but other times it’s better to simply add subtle changes to your videos without completely compromising the quality of your footage. This is how PremiumGrades were born.

PremiumGrades are a custom collection of 20 premium After Effects effects presets designed to give your footage a stylized punch. Each stylized preset can be used to give your footage character, each with their own unique style and tone. The presets were designed to be used in short films, style pieces, and motion graphics projects. Here’s a quick clip of all 20 presets in action:

The effects presets were designed to be easily dragged and dropped into your layers in After Effects. But first things first, you need to download the free effects presets. In order to do so, just click on the following button:

The file will download as a .zip file. Simply unzip the file and you will find a folder called PremiumGrades and a PDF file. The PDF file is simply legal documentation and installation instructions, but you don’t need it to install the effect presets. Please note that PremiumGrades will only work in versions of After Effects CC 2012 or higher.

Above image uses the ‘Young and Free’ Preset included in PremiumGrades

Copy the folder PremiumGrades to the Presets folder in your Adobe After Effects applications folder. The next time you open After Effects, you should see the effects presets in your Effects/Presets panel when you navigate to Animation Presets>PremiumGrades. The presets are named based on the essence in which they give off, but you can change the names in the ‘Presets’ folder.

How will you use these effects presets? Need any help installing? Let us know in the comments below.