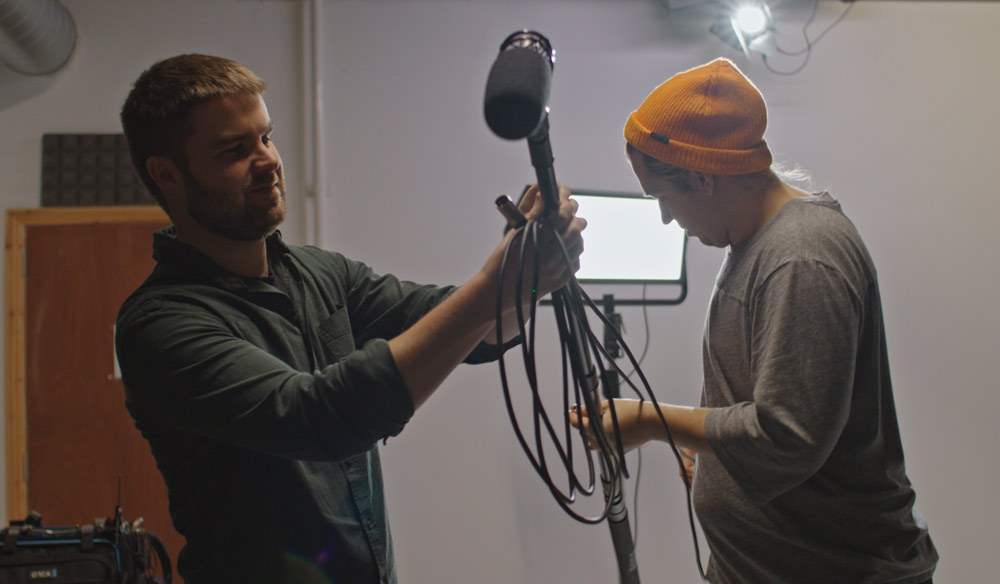 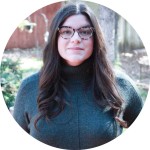 There are many things to consider when recording production audio. Find some guidance and tips from Matt Hughes, an audio engineer for major British TV channels.

Our sister company, Shutterstock, took the time to sit down and chat with Matt Hughes. He’s an experienced sound recordist/production audio engineer, and he has worked on several popular shows across all of the major British TV stations. In the video below, he took the time to share information about his gear, his career path, and how to best include the audio team in your production.

If there’s one thing we know for certain, it’s that when audio isn’t captured correctly it’s incredibly off-putting for your viewer. It will break your audience’s focus and dampen all the other amazing work (filming/lighting/editing) the crew accomplished.

So with that, we hope these tips can help you along your career path as an audio specialist or even inspire you to rethink how and when you include the audio team in your pre-production process.

1. When to Include the Audio Team

The planning for solid audio capture on-set should start simultaneously with the rest of the pre-production. Audio technicians and sound recordists should participate in location scouting, script analysis, and budgeting. You would be surprised by the many ways the audio team can be a creative benefit to your production.

Many people think of production audio as someone on set just holding onto the boom, but there is a lot more to it. We like to think of ourselves as part of the whole process. The sound department needs to be involved early in pre-production because we can help with locations, recommend specific audio kits, and think of creative ways to solve potential sound problems on the day of shooting. It is good to have the audio team in the planning stages.

The audio team is one of your most significant assets, so make sure you have them involved early on. They are the masters of the on-set mix—which can save you many hours in the edit bay as you work on your cut. Likewise, they can offer solutions to unique noise issues on a set (if they are part of the location scout.) They can also help you scope out your budget to ensure you have all the proper people and gear on set for your shoot day.

For most of our tutorials and videos for our Youtube channel, we are more or less one man/woman band making things happen. If we are lucky, there might be one other person involved. The gear we use is, as a result, much more pared down from what would be used on a professional television set.

That’s why we love that Matt goes into detail and shares his kit with us. You can see a few key things that will be commonplace on any professional film or television set.

There are suitable options to capture audio on every budget. Of course, these options do not lend themselves to every production. You should always make the most of what you have available to you and are able to acquire at the time for your shoot. That’s why, in the past, we rounded up some expert tips for capturing excellent audio on any budget.

There is a common misconception about what sound recordists and on-set audio engineers do. When we watch behind-the-scenes featurettes, we generally see a person holding a boom pole and capturing the audio. There are a lot more audio professionals involved than that.

Essential to capturing the best and cleanest audio for television programming is having the proper staffing. Matt mentions on most professional sets. There are a minimum of three people running audio. Usually, there is someone responsible for the boom mic (that person we mentioned that you see in all the BTS photos and footage), someone accountable for the lav/radio mics, and someone on the mixer making sure everything sounds perfect.

In addition to the two sound assists, you will have a sound mixer. They’re following the script and mixing so that the live recorded audio can go straight into the edit with minimal tweaking (until it gets to the final audio engineer, of course.) The added advantage is you’ve got a perfect mix, and the director on set can hear that and stay focused more clearly on the result.

Far before the actual shoot day, these folks also have essential functions in planning, as we mentioned above. They will ensure all the gear is in suitable condition for recording and will bring extra accessories to help block out any specific noises anticipated on the shoot day. They will mic talent, etc. Any production needs to be appropriately staffed—be sure not to shortchange your audio team.

One of our favorite insights from Matt is that he shares his career journey and how he made it into the television audio world. We have written and researched many career paths in filmmaking and television. It is comforting to know that the world of production audio engineering isn’t all that dissimilar.

Matt describes going to university thinking he wanted to work as a music producer or in an audio suite doing post-production audio work. But, as he got deeper into his degree, he realized that type of audio work didn’t suit him.

Around that time, a friend of his was making a low to no-budget short film and assumed, because of his degree path and university experience, Matt would be suitable for production audio on the project and asked him to join the team. That sparked something for Matt, and haven’t most of us here felt a spark on set of a video project? There’s a special kind of magic that working on a filmmaking project can bring, especially when you’re all learning together in a more student setting.

From there, Matt progressed through his college program and continued to work on his friend’s film and video projects. That led to Matt’s discovery of a training program with a television station where they showed him the ropes of real-world television audio production. He was able to build his kit and network, and it all seemed to snowball from there.

I’m sorry to say there’s no “do this, do this, and then this will happen.” It’s a fair amount of luck—an email at the right time to the right person or meeting someone new on set and vibing with them. Expanding your network is the biggest thing that’s opened the door for me.

I can say I have read similar career journeys for cinematographers and editors. Proving the filmmaking and video world does have its sphere and path. All it requires is a passion for film and video, a willingness to learn, and your internal ability to be a team player. If you have that kind of gumption and a nice set of soft skills, you can probably make it pretty far in this industry in just about any department you choose.

Want more information on the best gear for on-set audio recording? Check out the articles below! 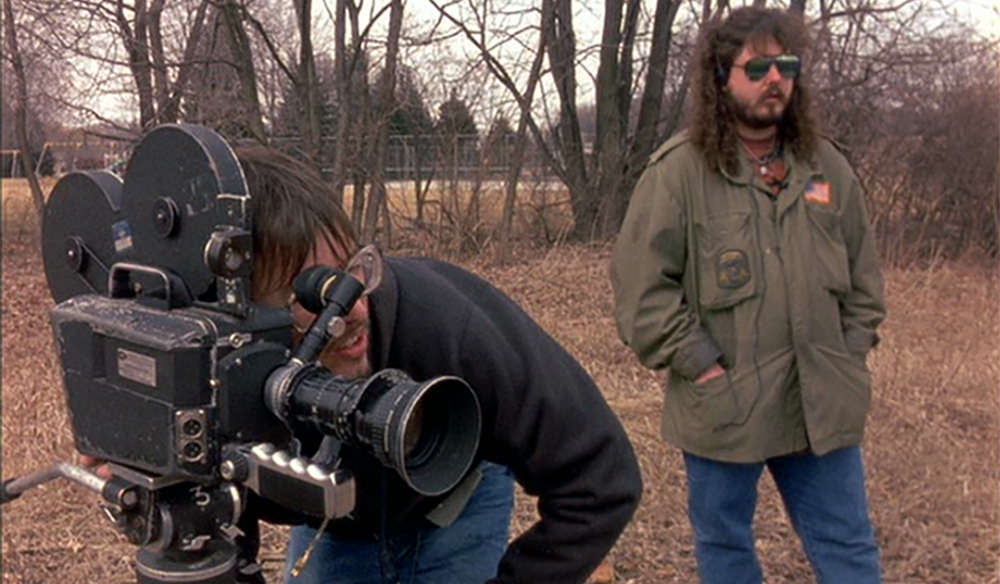 Filmmaking
The 7 Best Films About Filmmaking 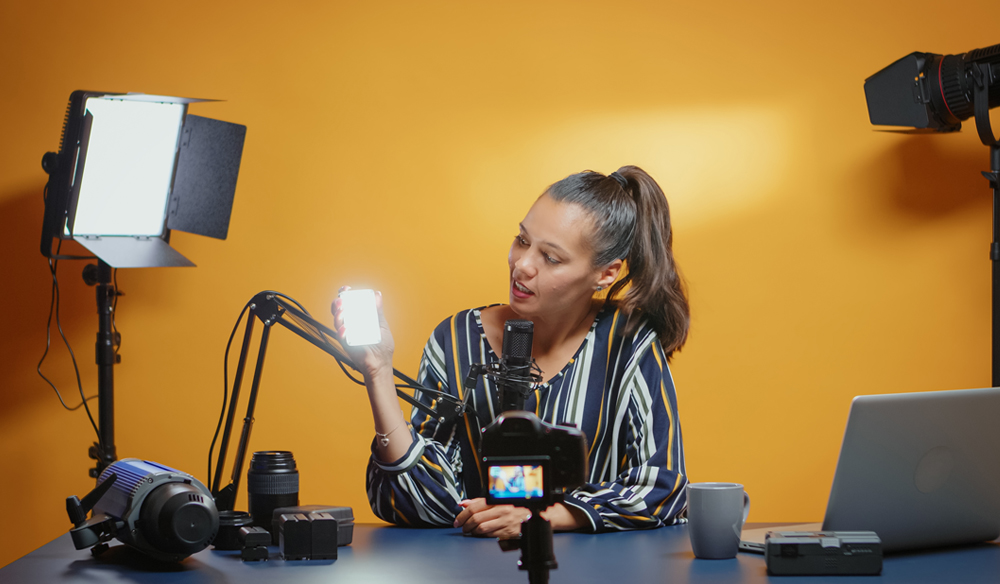 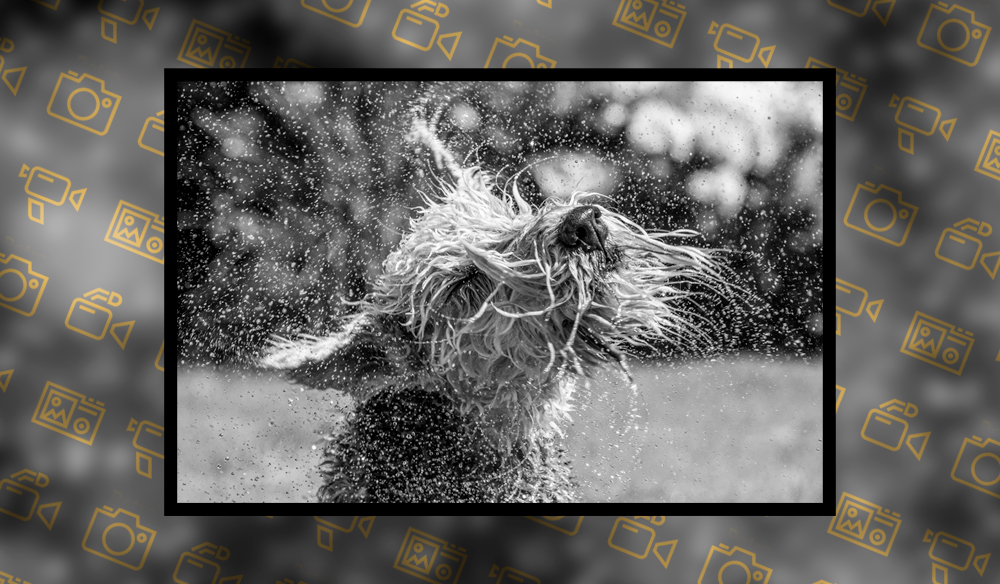 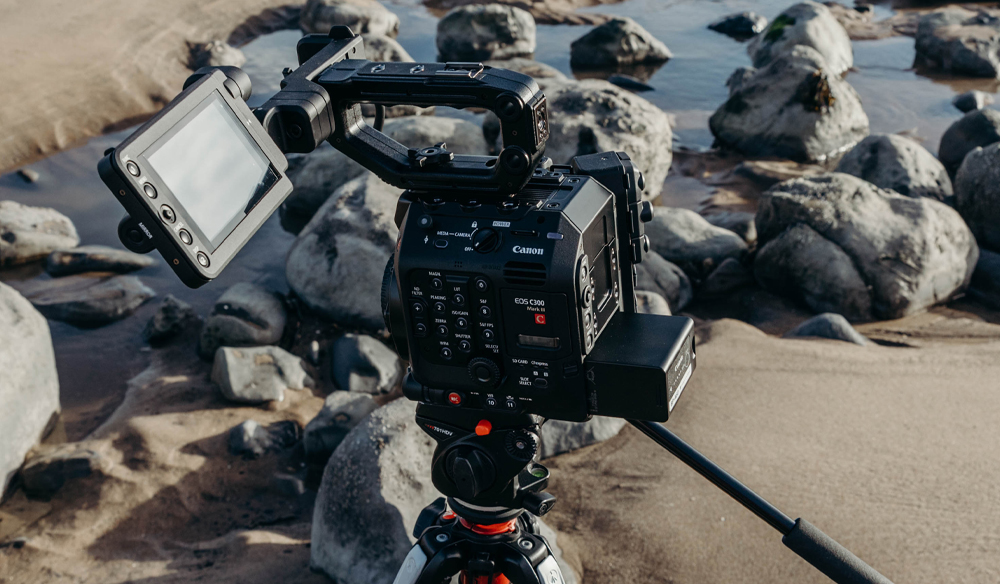 Video Gear
Best Cinema Cameras for Your Next Documentary
A