In film and video, the production sound mixer is responsible for obtaining the cleanest possible dialogue recording. In this post we’ll take a look at a few ways this is accomplished.

The sound mixer for picture is head of the sound department and is responsible for all recording, monitoring, and leveling of the audio during production. Because the production sound mixer supervises the boom operator as well as any other audio assistants, he/she will typically make the decisions including microphone placement and the type of microphones used on-set. The sound mixer can also make critical mixing decisions by mixing down multiple audio signals in real time, based on what he/she thinks the sound designer, sound effects editors, or foley artist will need in post-production.

Many production sound mixers believe that capturing the original performances for the director, with the highest possible quality, will yield the best results for the most natural performance. ADR can save a film, but consequently it can also hurt it. Since ADR often doesn’t begin until months after filming has ceased (minus the additional talent that was originally present in the scene) comic timing, subtle cues and mood changes are much more difficult to duplicate. If you plan to utilize ADR, check out our previous post: ADR: Automatic Dialogue Replacement Tips and Tricks. 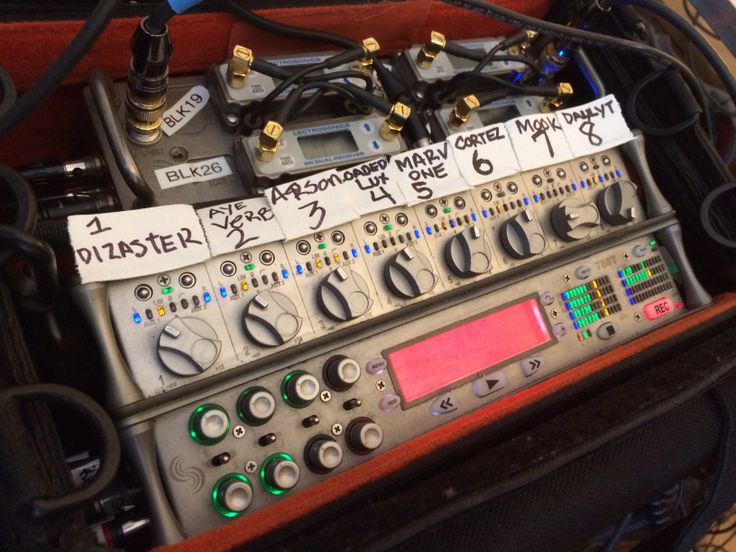 Most production sound mixers will stress the importance of using the same style of recording throughout the film. It is much easier to engage your audience – and  keep the audience engaged – with consistent dialogue tracks.

The overall goal of the sound department is making the audience forget about the reality of the movie for just an hour or two; keeping the suspended belief alive. If the mixing style suddenly becomes inconsistent, your audience may be jolted back into reality. Maintaining a consistent style is a critical objective and the duty of the sound mixer is to maintain consistency regardless of the location. 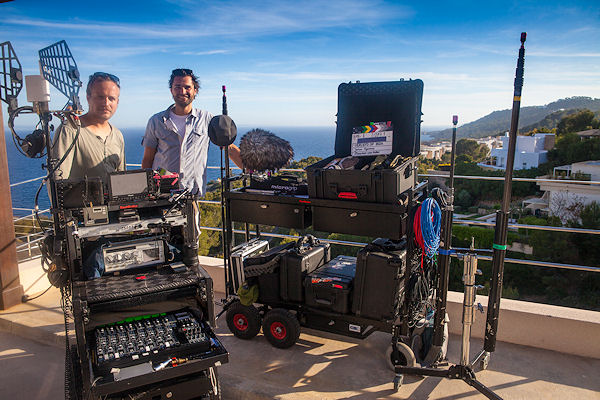 Production sound mixer Nick Allen has some great suggestions on sound mixing for pictures. Check out the video below by Soundworks Collection:

A tried and true standard of cinema sound, Nagra’s VI eight-channel digital audio recorder exceeds every professional standard to deliver pristine audio. Featuring 4 mic inputs, 2 line and 2 mix inputs as well as 2 AES inputs, the Nagra VI records up to 192 kHz at 24-bit depth. In conjunction with a flash card option, a 120 GB internal hard drive is available for media storage options. With the SMPTE/EBU time code system, the Nagra VI is can be synced to any camera with timecode including 23.976 for HD formats. The Nagra VI retails at $9,900.

Got tips and tricks for production sound mixer techniques?
Share in the comments below. 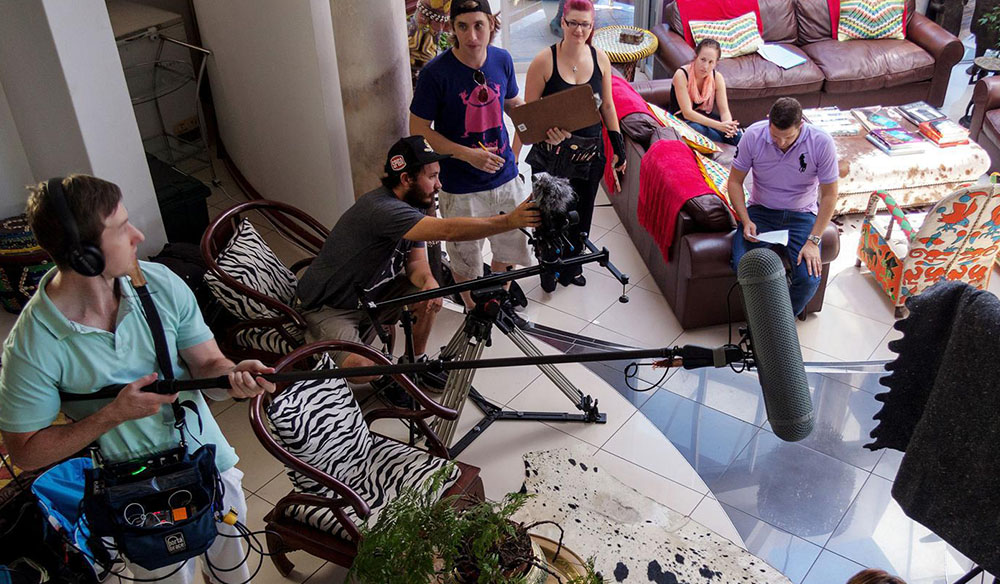 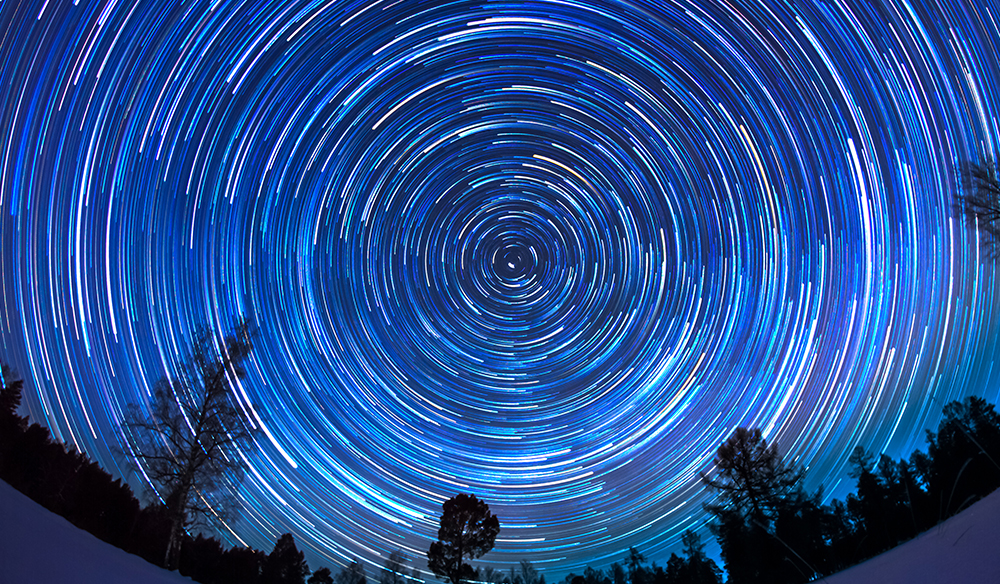 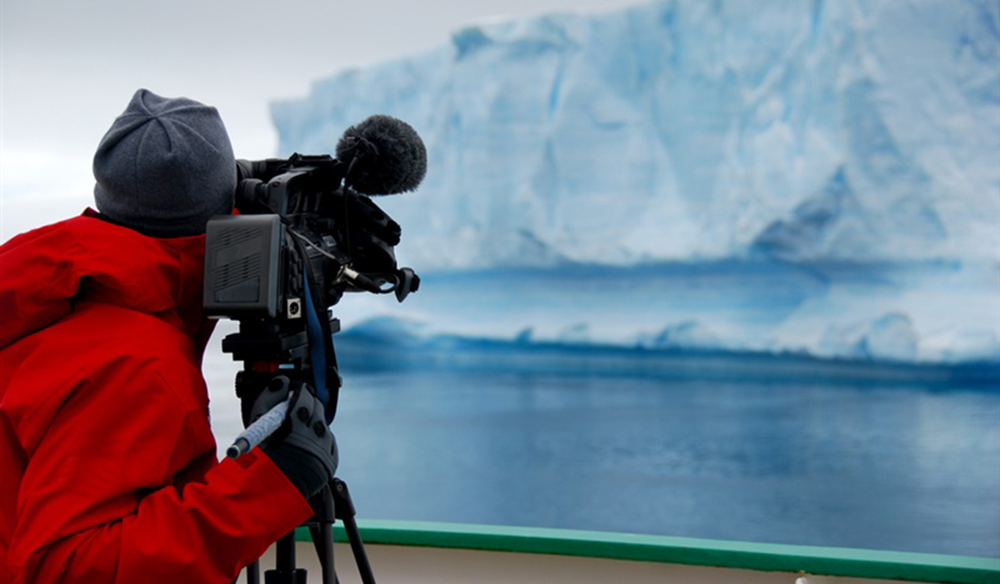 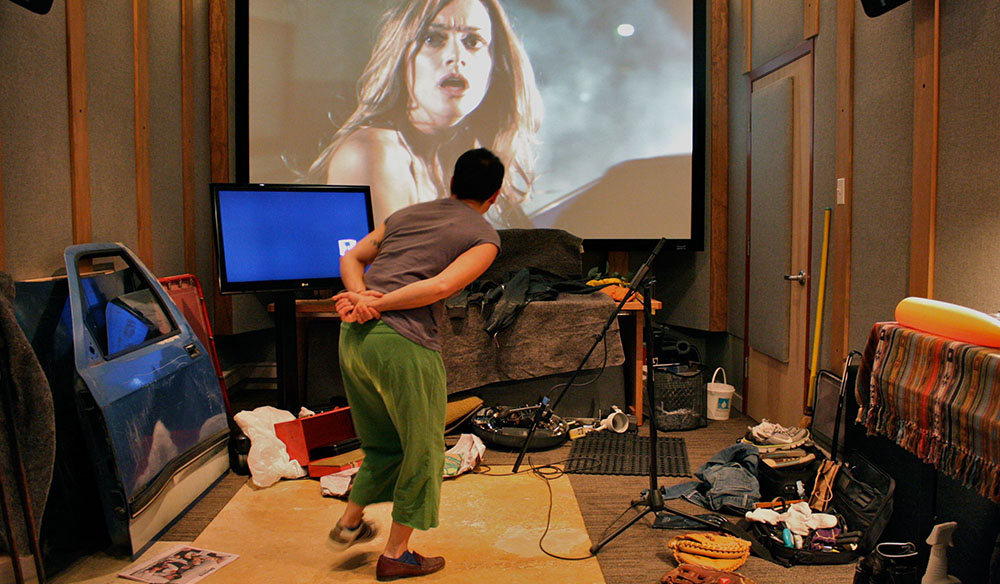