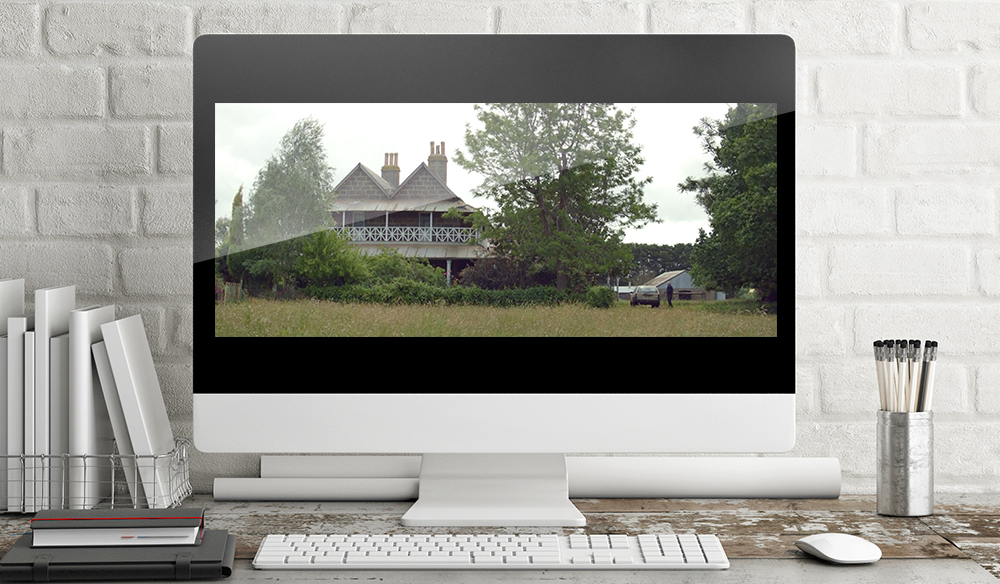 With cameras like the ARRI ALEXA and Blackmagic URSA offering both ProRes 4444 and RAW capabilities, many shooters are torn between the two formats. Are their differences even worth stressing about?

When RAW cameras such as the RED ONE were first released, many professional cinematographers stopped working with compressed digital formats — at least on very high-end projects. But over the years, compression technology has caught up, and compressed codecs like Apple’s ProRes 4444 offer a viable and simple alternative to shooting RAW.

Below is a video that acclaimed cinematographer John Brawley shot a few years back. The video consists of a mixture of ProRes 4444 material and ARRI RAW. I personally can’t tell the difference at all between them in a real world scenario like this, can you?

It’s worth noting that since this video was released, Apple also released an even higher-quality codec: ProRes XQ, which is essentially a more robust version of ProRes 4444. It has higher data rates (over 500 MB/s even in HD), and it still offers the beautiful 12 bit 4:4:4: color space.

That said, for anything short of heavy green screen/VFX work, I’d personally still use ProRes 4444 over ProRes XQ, based on file size alone. There’s little to no difference when color grading these two codecs, and even the original ProRes 4444 has nearly as much flexibility in post as a RAW file. So, unless absolutely necessary, I usually recommend sticking with ProRes 4444. In fact, ProRes XQ actually takes up more space than many compressed RAW options, such as RAW 3:1 on the Blackmagic URSA.

As time goes on, compression technology is only going to get stronger and more efficient. As much as I love working with RAW material, it’s becoming less and less important, and before long we’ll have far more efficient codecs that offer us just as must flexibility in post.

What’s your experience? Is safe to mix ProRes 4444 footage and RAW? Share your thoughts in the comments below.