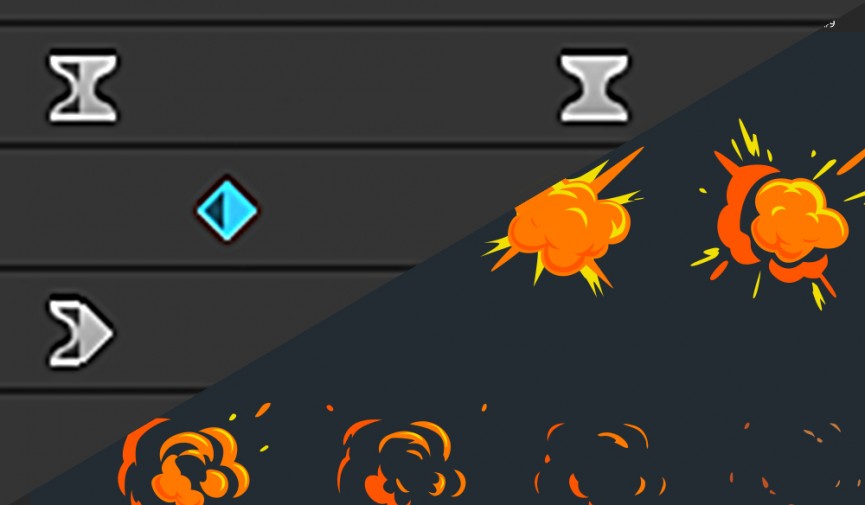 Ever wonder where some of those strange post-production terms came from? Here are some origin stories you might not know.

The industry is full of strange and confusing terms that make sense only to those who use them everyday. Have you ever wondered where all these strange terms came from? Let’s take a behind-the-scenes look at those weird post-production terms.

In modern animation applications, a keyframe designates a value at a certain point in time. These modern day applications can interpret the data between keyframes so you don’t have to. This is called tweening, and it’s a recent advance in technology.

In the golden days of animation, every frame had to drawn by hand — but it wasn’t the job of lead animators to draw every frame. Instead, more experienced animators would draw only the ‘key’ frames in a scene and more inexperienced animators called Inbetweeners would create the drawings between the key frames. For more information regarding early animation techniques, I highly recommend checking out The Illusion of Life by Frank Thomas and Ollie Johnston.

In post-production, masking is the process of designating a portion of the frame to not be affected by a given effect. In Photoshop you might use a mask to only blur out a background and not your subject. In After Effects, a mask can be used to help with compositing 3D elements. But the history of masks goes back much further than Photoshop. In fact, the term is derived from physical masks which literally block portions of your face.

Masking has long been used in fine arts as a way to shield portions of a canvas from being affected. In fact, masking tape derived because it was used to mask out certain objects that weren’t meant to be painted. Today masking has evolved to become an essential part of a digital artists workflow and it all started with physical art.

In modern software, feathering is essentially the smoothing out of edges. But why is it called feathering?

In film and photography, a matte is reference footage used to composite a foreground onto a background. While the history of mattes in film is quite dense, the term matte first originated from the early set extension process known as matte painting. These early matte paintings were scenes painted on glass using, you guessed it, matte paint.

Over the years, mattes would evolve to become modern-day color keying, but digital matte painting continues to be a process used in contemporary films. For more info on the history of matte painting, check out this fantastic video created by John Hess of Filmmaker I.Q.

The original patent for a rotoscope, invented by Max Fleischer

Rotoscoping is essentially cutting an object or subject out of a scene one frame at a time by hand. While the process is easier for modern filmmakers, it’s still very tedious.

In the early days of film, an artist would use a rotoscope to project a frame onto glass. The artist would then go in and trace the subject by hand. While the process was traditionally used for cartoons, it has transitioned over time to be used mainly for VFX work.

Know any other post-production origin stories? Share in the comments below.