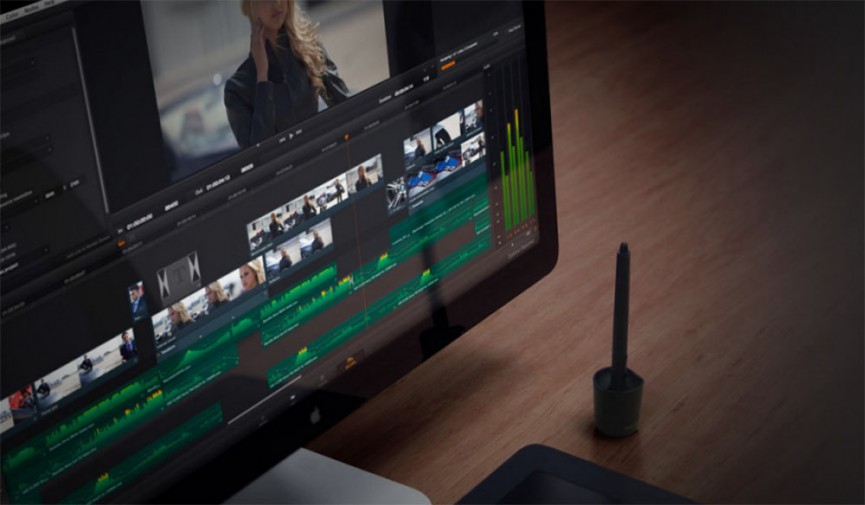 As the high resolution 4K TV market grows, let’s take a look at some of the factors that influence playback in DaVinci Resolve.

The inevitable ubiquity of 4K televisions in the near future ensures larger resolutions will be the norm, not the exception. Without adequate hardware support, slow, choppy playback will continue to frustrate us. Professional colorists are at risk for experiencing slow playback since we prefer to work with the highest-quality images available. This requires robust systems that can handle intense processing. Let’s take a look at some of the factors that influence playback in DaVinci Resolve. 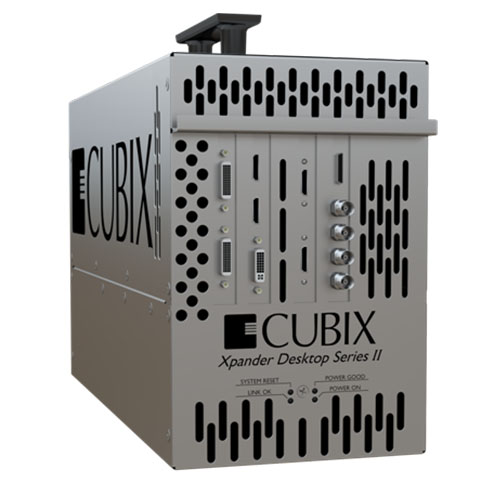 Resolve, both a hardware and software system, isn’t optimized unless you’re taking advantage of a modern graphics card (and several, if you can afford it). Resolve can use separate multiple cards to power its GPU and GUI.

If playback is lagging, consider investing in a new graphics card or getting a second one for more firepower. You can also invest in a GPU expander chassis like the ones made by Cubix. These take advantage of multiple PCIe slots so you can expand past the physical limitations of your current system.

Rendering clips before playback is the alternative, but you may be waiting for clips to cache for a while, especially on longer projects. In certain scenarios this may be acceptable, but some clients are used to faster service. Besides, wouldn’t you want to spend your time coloring, not watching progress bars?

I’ve explained the much-improved Render Cache before, and it’s a feature I still rely on in session, especially when adding nodes into the double digits. I’ll also tend to use the Render Cache when applying processor-intensive effects such as noise reduction.

Activating the Render Cache and playing the clip once can be enough for Resolve to render the necessary frames for the clip to play real time in subsequent instances. Resolve tries to retain the render even as further corrections are made in additional nodes further downstream.

You can also choose to render to the same preview codec as your final output which can save time during your final render. This preference is located in General Options under the gear preferences located on the bottom left of Resolve. You can also change how quickly the system will start rendering.

In the General Options you can conveniently choose to cache frames right to ProRes and start renders as early as one second.

You could also enable the use of proxies, where Resolve generates lower-resolution images to aid in attaining real time playback. As of this writing, proxies will only work if your footage exists as DPX image sequences. You can modify the proxy preferences in the Image Scaling gear preferences. The location of your proxy images can be modified in the General Options under Working Folders.

The proxy image size is all the way at the bottom under Image Scaling. 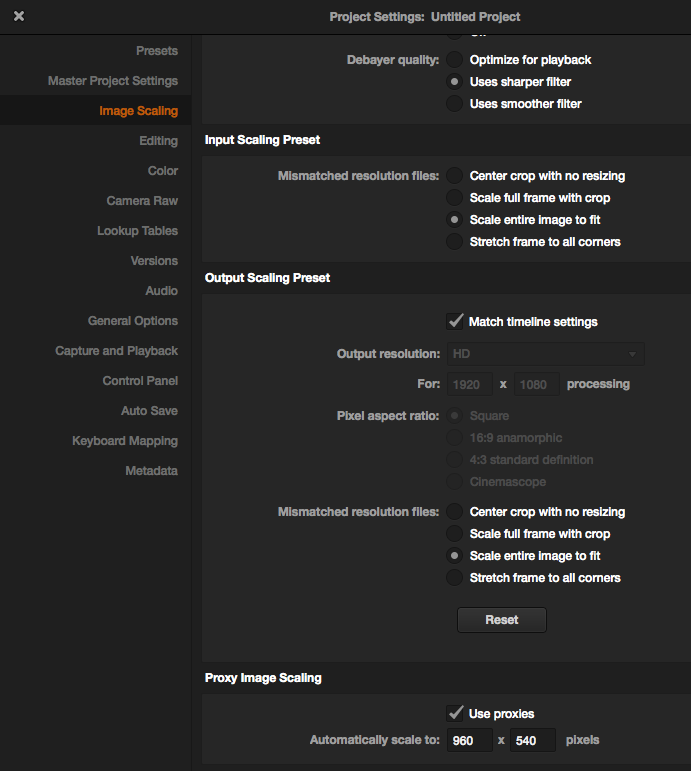 A RED ROCKET was once required for real time performance of RED clips. Without one, lowering the debayer to quarter or eighth resolution with an inferior graphics card would still buckle the clip as more corrections were added. While RED asserts that using one of their proprietary ROCKET cards is optimal, many third-party manufacturers provide cheaper alternatives that work with RED footage reasonably well. This goes back to the discussion of upgrading to a robust, modern graphics card within your budget.

Resolve has an option in its Deliver page where you can render at the source resolution as well as the highest debayer setting. This eliminates the worry about grading at lower resolutions and forgetting to set the debayer to its highest setting before outputting.

If you’re using OFX plugins or noise reduction and it’s slowing you down while you perform your primary and secondary grades, disable those nodes to free up processing power for the main grading task at hand. When it’s time to show the client, enable those nodes and render as needed so they can evaluate the resulting image.

Make sure you’ve chosen hard drives that are fast enough to work from. Thunderbolt is the fastest connection for Macs, but I still receive footage from Firewire 800 and sometimes USB 3.0 shuttle drives. If time allows, transfer your footage to the fastest drive you have available before beginning work. You’ll be glad you did.

The Takeaway: Invest in Real-Time

Real-time playback comes at a tradeoff to quality and cost. Since hardware solutions are becoming cheaper every year, manufacturers find they can push the envelope with larger resolutions and higher bit depths. This interplay will persist as new technology is introduced, so it’s important to understand what factors go into getting the best playback possible.

Care to share your thoughts on the future of real-time playback? Let’s discuss the possibilities in the comments below.