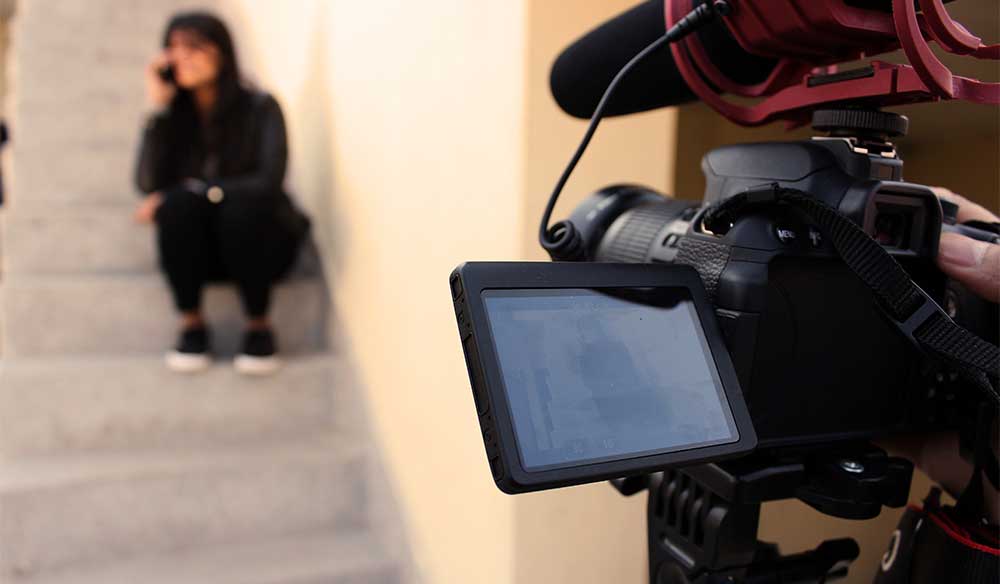 5 Ways to Avoid the Horrors of Every Student Film Set

This video is a masterclass in how to keep your student film (or any film, for that matter) on the rails. Take a look at mistakes you can easily avoid.

We’ve all been there. Whether it’s in film school or just shooting short videos with our friends, those “I just got a DSLR, come over on Saturday to help me shoot my short film!” shoots where the director shows up with nothing planned and everything goes wrong happen all the time. It can be a horrifying experience to say the least.

If you’re fortunate enough to have never experienced a film set like this, well the comedic YouTube channel Gus Johnson offers a pitch-perfect performance of what “every student film set” can be like.

Luckily though, this doesn’t have to be the case! Yes, you’re going to make mistakes when you’re first starting off. Many of the mistakes above do happen in real life. But rest assured, they’re all easily avoidable with some decent planning and common sense.

1. Familiarize Yourself with Your Camera 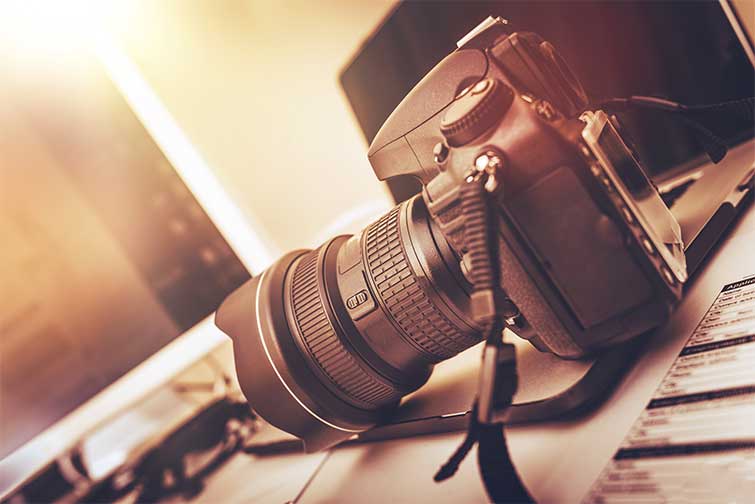 Information on how to operate virtually every camera is freely available. (Image via welcomia.)

One of the first mistakes (of many) that we see Johnson’s student film director character make is simply not being familiar with his camera. There really is no excuse for this. Even if you’re a student who has to check out a camera from your film school, there are so many resources available to you online where you can learn about every camera ever made.

Along with this full article that shares some of the best tutorials for all your favorite mirrorless and DSLR cameras, here are some specific camera guides to check out:

Showing up cold to a filming location will cause a number of problems during production. (Image via PopTika.)

The second of the many cardinal sins this student director commits is not scouting and showing up at a location cold. We don’t get to see all the problems that this will eventually create in the video, but believe me, they will be numerous. Location scouting is important for everything from securing power to lighting sources to audio issues to actor blocking — even just travel and parking concerns.

If you don’t want to “just show up” on your next shoot, here are some helpful guides for location scouting:

3. Compensate Your Actors and Crew 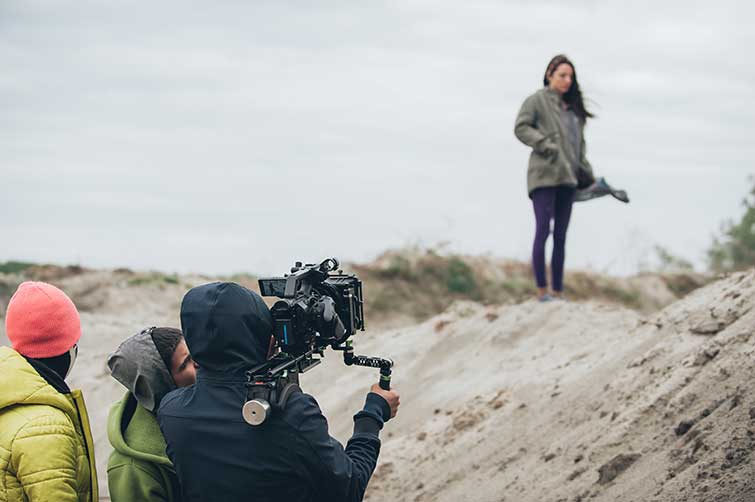 If you can’t pay your cast and crew, find other ways to inspire them to work with you. (Image via guruXOX.)

So, I’m actually going to give this young student director a pass on this one. We’ve all been forced to work with a limited budget, or sometimes no budget at all — especially when you’re in film school and the film is an assignment. However, the director doesn’t appear to make things any easier on himself when he talks about not having any snacks or meals to offer.

First off, if you have any budget at all, you should take care of your cast and crew. If, for whatever reason, you can’t provide monetary compensation, it’s your duty to make it worth their time with food, snacks, credits or — often the best approach — an exchange of favors. If you’re asking people to work for free on your film, you better be willing to work for free on one of theirs.

4. Plenty of Storage and Extra Batteries 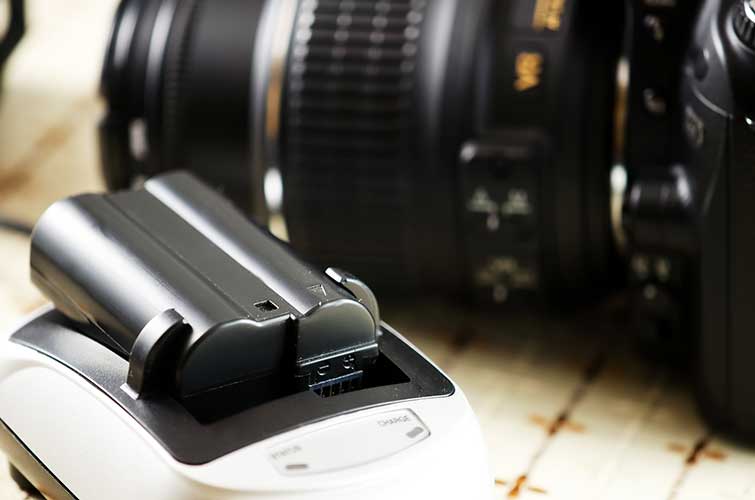 Plan how to work with the camera, batteries, and storage you have available. (Image via RMIKKA.)

Another issue that should never happen on any film set is running out of storage space or available battery power. That’s beyond amateur hour, and it is truly one of the biggest nightmares of all the scenarios we see in the video. And no, I’m not going to give a pass on this one for lack of resources.

This is another problem that often comes down to a simple lack of planning. Going into any production, you should take inventory of what you have and plan how to work with the camera, gear, and resources at your disposal. If you plan accordingly, you can still work smoothly while dumping cards and charing batteries.

Finally, and perhaps the most humorous part of the video, is this student director’s over-reliance on “fixing it in post.” And if I had a dollar for every time I heard this in film school from other students, I’d be James Cameron-rich. Yes, there are great resources, tutorials, and articles available to help you with all manner of color correction, object removal, or even changing dialogue in post.

However, the issue isn’t always can you do it, it’s should you do it. If you’re operating with limited budget and time, adding more work to the post-production process is the last thing you want to do. This is especially true for film school students or when you’re first starting out: never add a problem for tomorrow that you can fix today!

So, if you’re still interested in a career in film and video, despite the horrors above, here are some more great articles and resources to help you along your way!