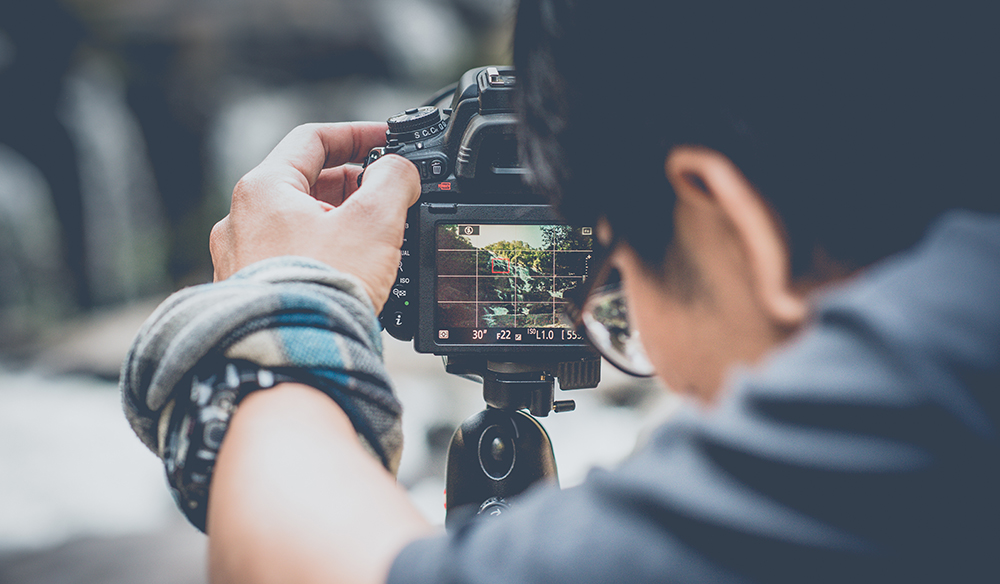 Tips for Photographers Transitioning to Videography

Learn how to transfer your expert photography skills into the world of videography.

While photography and videography share many concepts and skill sets, in many ways, they are worlds apart. Yes, if you own a good multipurpose camera like a Canon 5D, you may feel like you’re already half-way there. However, without a strong understanding and appreciation for concepts like frames per second, subject motion, and camera movement, you may find your videos feeling a little un-fluid, dull, and static.

Before you book your first videography gig, check out these five videography concepts to help you transition from a photographer into a true video pro. 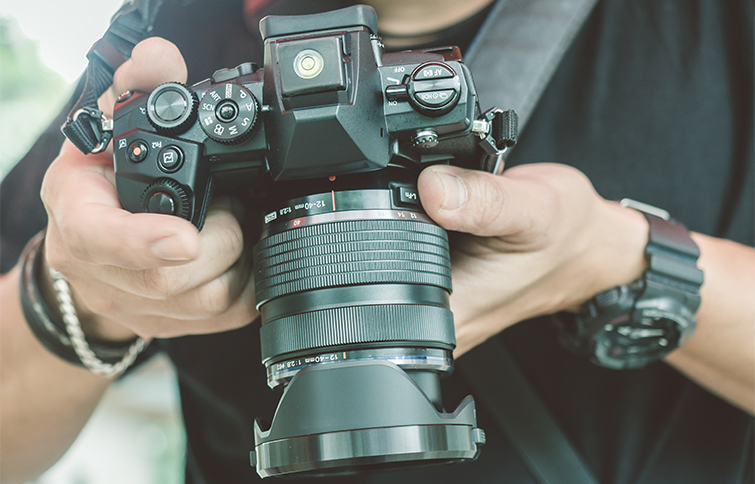 In photography, you’re in complete control of how many frames you capture every second, minute, or hour. However, in video, you’re locked into a decision you must make before you record. Whether it’s 24 fps, 30 fps, 60 fps, or higher, you need to understand what these different frame rates mean and how they’ll impact your footage quality.

Here are some great resources. 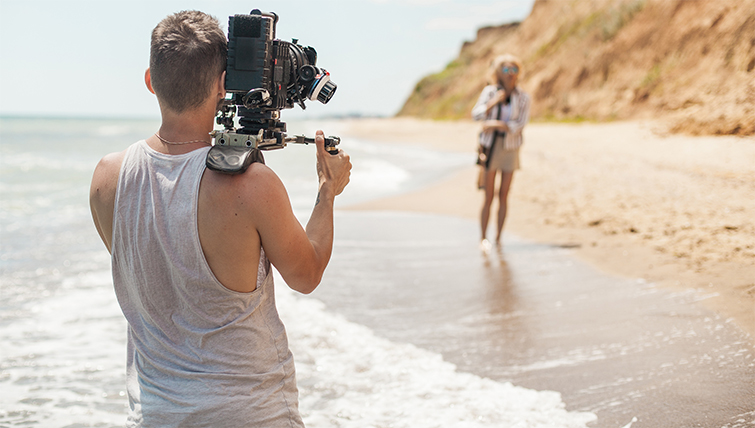 I’ve noticed that photographers, when switching to videography, seem fascinated with actions and motion. It may be because, as a photographer, you can only capture subjects frozen in space, perpetually at rest in one frame of a completed action. However, in video, every action completes and, often, the audience doesn’t care.

Video viewers are hyper-adept at understanding how the most minuscule parts of an action imply the whole. A person reaching for a knife will always pick it up, you don’t have to show the entire action; you just have to get to the stab (or whatever comes next).

While your shot may look nice and complete, try finding shots that convey information beyond action (i.e. what the subject’s face is conveying, what the environment includes, what details are stylized or ambiguous). 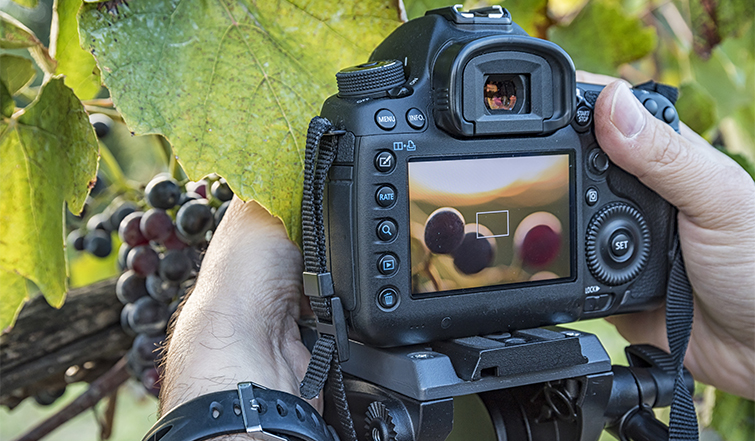 Focus, as you’ll learn in videography, can quickly become your best friend or worst enemy. In photography, you set your shot, you set your focus and you take your shots. Your knowledge of depth of field and what focus can convey is valuable, but it’s about to change.

Learning how to expertly rack focus can open whole new doors to setting a shot and what information it conveys in video. Here are some resources on the subject. 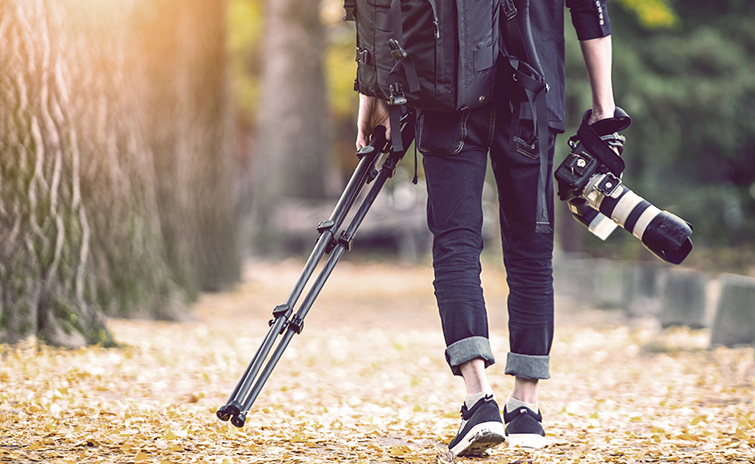 I know this may be terrifying to a photographer, but static shots are the last thing you want to work on. You’ve mastered static shots as far as I’m concerned; however, until you pick your camera up and put it into motion, you’ll never see the world as a videographer.

Good videos are full of camera motion. Watch some films and television; notice how many shots have pans, tilts, dollies, and even how many use Steadicam, handheld, and drone recording. Once you embrace the freedom of the medium, you can truly start thinking about how to take yourself and your audience out of a static box.

Here are some great articles on some basic and advanced camera movement concepts. 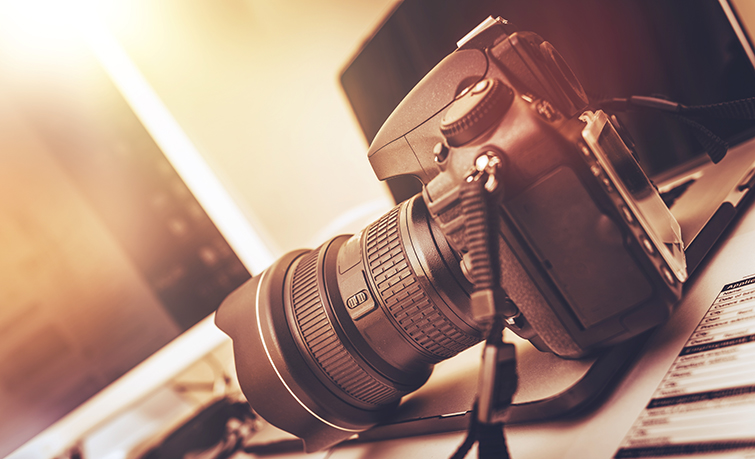 You know that Canon 5D you have with the built-in microphone? That’s probably not going to cut it as your entire audio rig. In fact, not only is sound about to become your biggest concern the second you feel a wind kick up, you’re also going to have to learn how to use everything at your disposal in production and in post to cover the fact that video by itself is merely half of the finished product.

Audio recording and working with sound and music in post are hugely important in terms of quality — as well as how it can creatively cover mistakes and aid storytelling. I highly recommend reading up on audio as much as possible before taking on your first videography project.