Traits of a Good Film Crew

Picking the right film crew isn’t hard if you know what to look for. In this post, we share a few tips to aid in the success of your film project.

Sometimes the most difficult part of making a film is finding the right people to make it with you. There is a reason why professional filmmakers get paid so much money to do their job, they are worth it. However, even if your budget is nonexistent there are a few qualities to look for in a crew member that will help you sort out the good apples from the bad.

How to Assemble an Awesome Crew

Now you may be asking, “Where do I find these good crew members?” Well, the answer to that question is not as simple as going to FindaFreeCrew.com and selecting people…you’re going to have to put in some leg-work.

Finding a good crew always begins with good networking. As any good filmmaker will tell you, one of the most powerful tools you can have is networking skills. This means as a filmmaker you should be spending time with other filmmakers. Once you have a network asking for help isn’t as difficult. 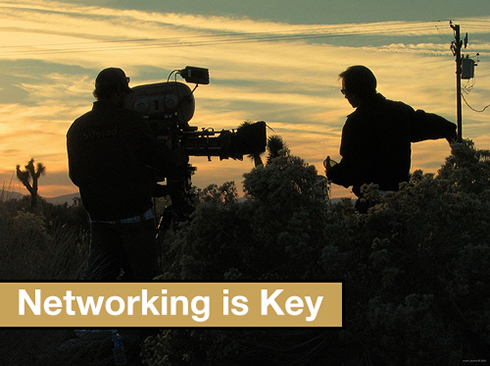 It is very important to hire people who are excited about your project. A crew that isn’t excited about a project will be very difficult to motivate and subsequently will not create a good finished product.

If your budget is low it might also be helpful to ask crew members with access to good equipment to be a part of your shoot. This might save you precious money that would have been spent somewhere else. This is definitely where your developed relationship will have to come into play. There’s nothing worse than having an audio person volunteer to help bring equipment then not show up. Not only would you be out a crew member you would also not be able to shoot your film.

The line between a good crew member and a bad crew member can sometimes be blurred under poor leadership. It is your duty as a director/producer to communicate exactly what you expect from your crew every step of the way.

Expect good work but be patient with crew members if they don’t have a lot of experience. Never boss people around especially when they are helping you for free. Nothing screams amateur than a director who is impatient and rude to his crew.

Give a schedule to everyone on set so they will know what to expect. In my own experience I’ve found that a checklist with each step of the production process increases the morale and buy-in of every crew member. 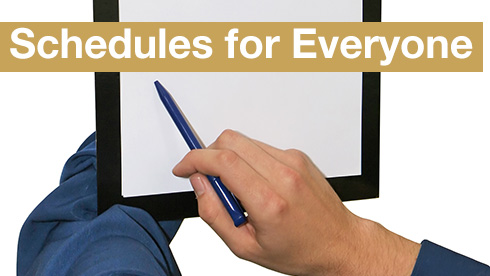 Be sure to maintain relationships with your crew after a project has been shot and make everyone feel involved during every phase of production. This will give your crew a greater sense of ownership and will keep them motivated to help you on future projects.

If your interested in developing your leadership skills here are some resources about being a better crew manager:

Who’s in Charge Here from Videomaker