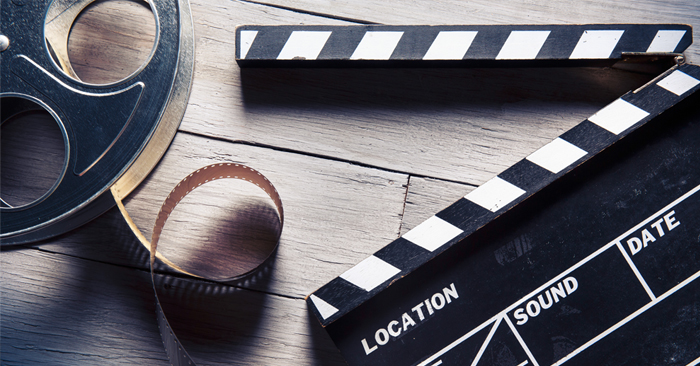 The Truth About Why Most Indie Films Don’t Get Distributed

The number one goal for just about any indie filmmaker is to secure distribution for their feature film. Unfortunately though, such a small percentage of films are actually able to achieve this.

I’ve been making films for many years now, but it wasn’t until recently that I really started to wrap my head around the realities of distribution. Early on in my filmmaking career, I had a very limited view of the industry as a whole and for the most part my entire focus was on the creative process. Over the years though, I not only became accustomed to the realities of distribution based on my own experiences, but also those of my friends and colleagues.

I have been involved with hundreds of productions – some which got distribution (even a few theatrically), and many more that didn’t. I have had the opportunity to attend film markets for the projects I have been involved with, meet with sales agents and distributors, and pick the brains of colleagues of mine that work in distribution. Only now do I feel like I have a firm grasp on the harsh realities of selling a film, and throughout this article I am going to outline some of my key takeaways. 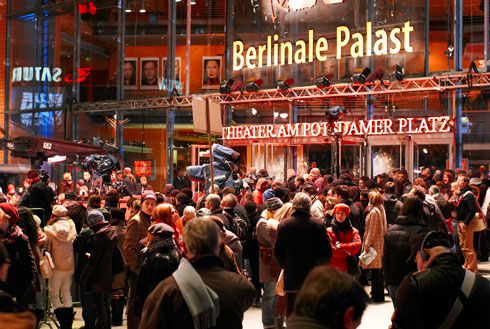 Like many filmmakers, I used to tell myself that it really doesn’t matter if I had completely unknown actors in my films. Creatively speaking I actually love working with unknown talent as it allows the audience to connect with the film on a more universal level. From a business perspective though, stars (or at least recognizable faces) are one of the most important elements when it comes time to securing distribution.

Many distributors that I know have told me first hand that they don’t even look at submissions unless there is a notable cast member attached to the project. This doesn’t mean your film absolutely won’t get distributed if you don’t have a name actor in it, but it will make it more difficult. The good news is that even with a modest budget it is often possible to get a notable actor in your film (even if it’s just as a cameo), and this can seriously help you get a foot in the door.

Even Festival Darlings Struggle for Distribution

There is a common misconception that getting into a big festival like Sundance means that your film is guaranteed to get distribution. While there is no denying that major festivals open up lots of doors, they are by no means a guarantee.

In fact many films that are rejected from these major festivals go on to secure distribution for other reasons (namely genre, which we will touch on next). Festival laurels simply don’t matter as much to distributors as we like to think. Perhaps the best thing about getting into a big festival is having access to potential buyers directly, but even if you film is well received it still needs to be marketable.

If you’re at the point in your career where selling a film is your number one goal, you need to start doing some serious homework with regards to genre. A few years ago indie-horror films were amongst the easiest to sell (even without name talent) as there was a huge demand in the market for them, and they did quite well overseas in foreign language markets.

Soon after, found footage films became all the rage, and currently there is a big demand for sci-fi films, both domestically and overseas. You don’t need to choose your genre simply based on what is most marketable at any given moment, but understanding where you stand with regards to genre is really important so you can set your expectations accordingly.

Similarly to having a genre that is marketable, you also want to tap into subject matter that is timely, relevant, and interesting to a wide demographic. For instance, films that deal with subject matter like gun control may be of particular interest to distributors at the moment, since it’s such a controversial topic and certainly one that is tackled in the media every day.

Like many of the other points on this list, you don’t always want to base your film around something topical simply because you think it will help with distribution. However, if you have several ideas floating around for your next film and one of them happens to be more pertinent at the moment, you may want to give greater consideration to that one.

Audio Must Be Top-Notch

We all know that production value is critical when it comes time to sell your film. Distributors often won’t even look at films that were poorly shot and technically flawed, but perhaps the most important element in this regard is audio. Poor audio literally can be the deciding factor between a great film getting distribution or getting passed on, and I’ve been told personally by a number of distributors that it’s one of the primary reasons that they pass on films that were otherwise viable options for them.

No matter how great your film might be, how beautifully it’s shot, and who’s in it, if the audio isn’t pristine, nothing else matters. It’s more important to have incredible audio than incredible cinematography with regards to distribution, so never skimp out in this department!

You Don’t Need to Have it All

In an ideal world, you have a film with star power that premieres at a great festival, touches on a timely subject matter and is technically well done. But in reality, you’ll never be able to have it all without a huge budget – nor do you need to in order to have distribution. Don’t feel discouraged if you can’t afford name talent, or if you want to make a film in a genre that isn’t the flavor of the week.

As long as you know the challenges associated with getting your film distributed, and understand what the market is looking for, you can find ways to make your film fit that mould, even with limited resources.